Rihanna “Pour It Up” [VIDEO]

Everything Wrong With The Movie “Back To The Future”... 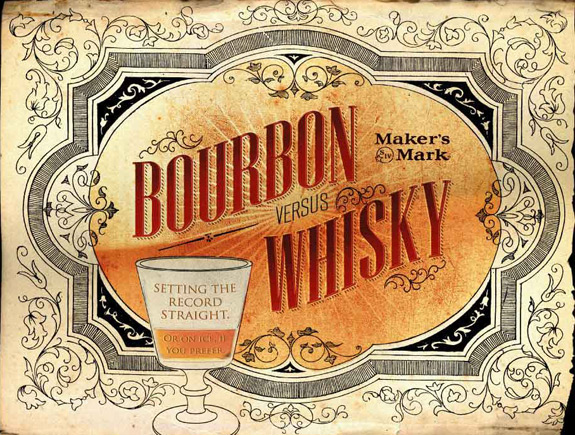 Do you know that not all whisky is bourbon? In fact, do you know that in order for a bourbon to be called bourbon it must be made in America? While whisky is a spirit distilled from grain, the grain mixture for a bourbon must be at least 51% corn and stored in new, charred oak containers. Legally there is no oak-age requirement for either whisky or bourbon, but if it’s younger than 4 years, the age must be labelled. Another fun fact for you is that generally in the United States and Ireland whisky is spelled with an “e” as in “whiskey.” Scotland, Canada, and Japan spell it as “whisky.” If you aren’t quite the connoisseur of brown liquor and want to expand your whisky (or whiskey) and bourbon (or bourbon whisky) knowledge check out the cool infographic below.

2 Responses to Bourbon vs. Whisky [Infographic]