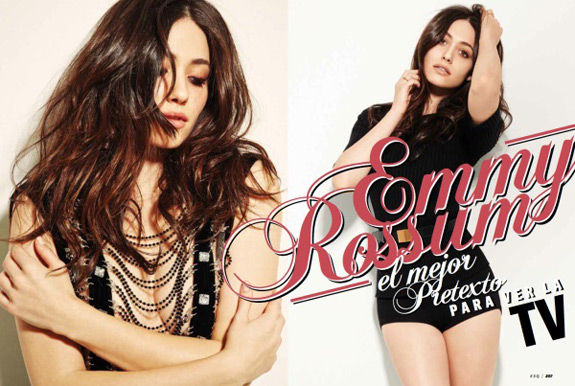 Rihanna Graces Not One, But Two Vogue Brazil Covers... 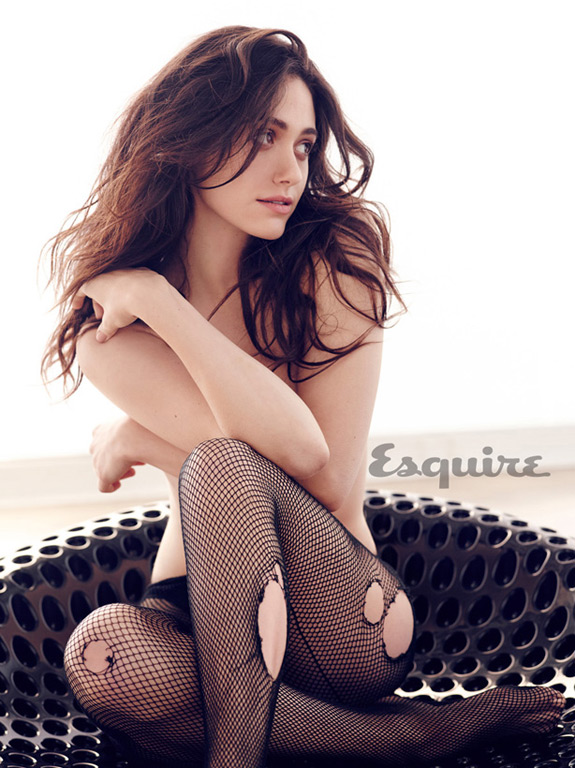 Promotion for Showtime’s hit show Shameless is in full effect and what better way to spread the word than to use the perfect vehicle that is Emmy Rossum. Emmy recently sat down with Esquire Magazine to discuss some really important stuff like long-distance relationships, Skype sex, her cat, and her dogs really big penis.

ER: Can you imagine people who are in long-distance relationships who have to do this?

ER: A friend of mine is in a long-distance relationship. They have dates on Skye. They’ll both watch the same movie and…play.

ESQ: Do they do Skype sex?

ER: I assume sex is involved. I don’t know exactly where they stick it in. Do you watch My Strange Addiction?

Take the jump over to Esquire.com to read the full interview.