The NFL Season In 160 Seconds [Video] 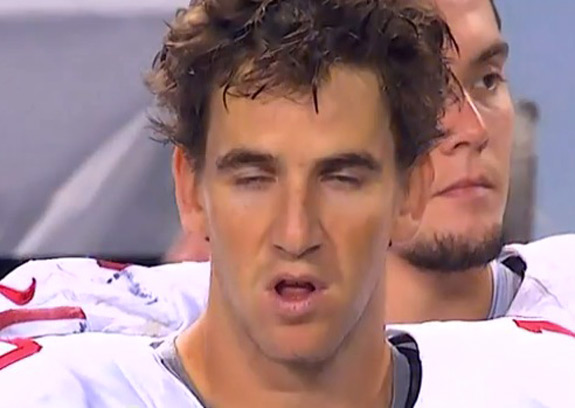 The end of the NFL football season is bitter sweet. As we brave the cold winter temperatures in preparation for the big dance that is the Super Bowl, ESPN decided to take a look back at all the monumental events from the entire season. In preparation for what will an epic and cold Super Bowl XLVIII, ESPN’s SportsCenter co-host Trey Wingo gives us his comical take on what happened during the season. From the opening kickoff to the leagues number one defense meeting the league’s number one offense at the Super Bowl and Richard Sherman nearly shutting down Twitter, can we all agree it’s been another awesome season.

VIDEO: The NFL Season In 160 Seconds