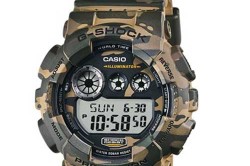 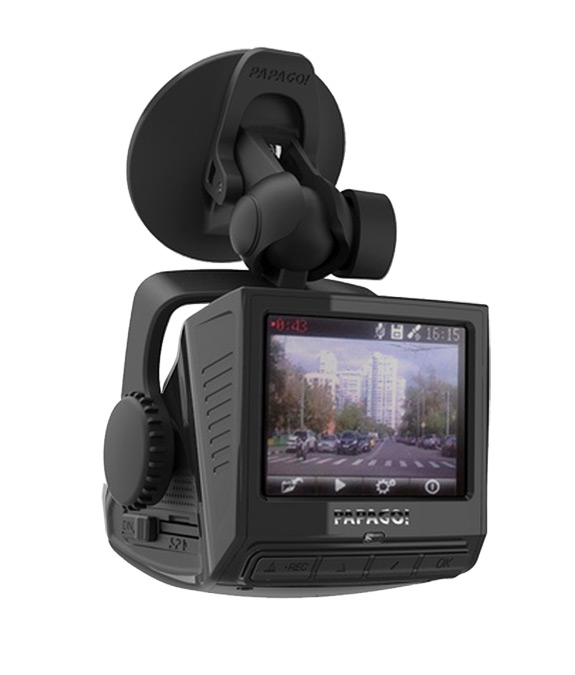 From time to time Mankind Unplugged is asked to review some rather cool gadgets. After seeing how excited our good friend Sujeet over at Guys Gab was when discussing this new cool dashcam we received, we decided to let him give it a test run. Below is what Sujeet had to say about the Papago P2 Pro Dashcam.

Last year, a meteor crashed in Russia, and many people wondered how we got so many great videos of that random event? It turns out that there’s so much corruption over there in the courts and in law enforcement in particular that the only way for citizens to protect themselves against false charges or claims of liability is to have proof. Hence everybody has dashcams in their cars.

Dashcams range in price and quality, and it’s one of those areas where “you get what you pay for”. So when I decided to get a dashcam for myself, my research led me to the Papago P2 Pro Dashcam. This bad boy records Full HD 1080P at 30FPS, ensuring that the footage you capture is of the highest quality. And if you’d prefer to record longer at a slightly lower resolution, you can set the dashcam to record at 720P @ 60GPS or 30FPS.

The P2 Pro’s wide 130-degree viewing angle makes sure that you don’t miss a thing. It also supports cycle recording, which allows old files to be automatically replaced with new files. After all, if you’re recording footage for your own protection, and you have an uneventful drive to work, why would you want to save that?

Parents might be drawn to the P2 Pro’s numerous active car safety features, including LDWS (Lane Departure Warning System) and FCWS (Front Collision Warning System), as well as a Driver Fatigue Alarm. If you’ve got a teenage driver in the family, it might be worth getting this dashcam for these features alone! And don’t forget, you can also watch the footage it captures so you can keep track of their driving habits. 🙂 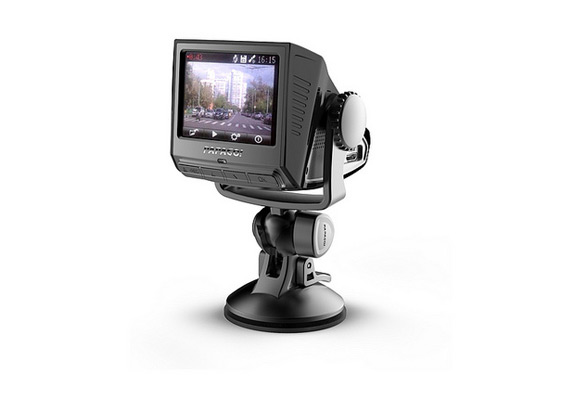 But safety and liability protection aren’t the only reasons to get the Papago P2 Pro. Lets say you’re doing a track day and you want to capture some footage as you maneuver your car around the track like Michael Schumacher. The P2 Pro not only captures your awesome driving skills for all to see, but the built-in GPS can also display your speed on the video it captures, so you can see just how fast you were going on that straightaway, and how much speed you were losing in the corners. Now THAT is freaking cool!

Overall, I was really impressed with the Papago P2 Pro Dashcam. It comes jam packed with features, and it delivers on all fronts. While the MSRP of $249.99 might seem a little steep to some, I think it’s well worth the asking price. Try it out for yourself, and you’ll soon wonder how you ever lived without one!