Watch: New ‘Dawn of the Planet of the Apes’ Teaser [Video] 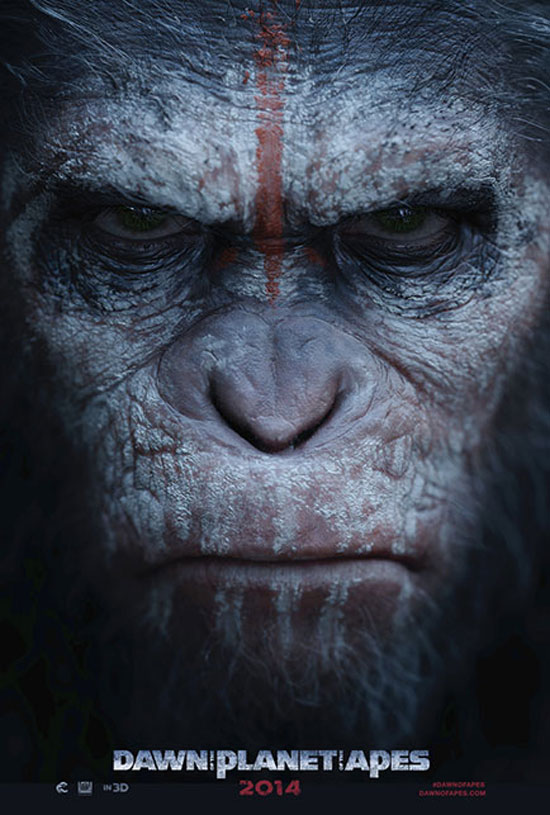 Who else is hyped for the return of the apes? Hollywood is preparing for one helluva summer with the release of some major thrillers including The Purge: Anarchy, Transformers: Age Of Extinction Character Posters, and Dawn of the Planet of the Apes. Admittedly, there are several movies that have peaked our interest, but none like the new installment of the Planet of the Apes. The ending of the remake of Planet of the Apes set-up the perfect storyline for the next installment and after getting a glimpse of what’s to come, we were left saying, oh Caesar.

A growing nation of genetically evolved apes led by Caesar is threatened by a band of human survivors of the devastating virus unleashed a decade earlier.

They reach a fragile peace, but it proves short-lived, as both sides are brought to the brink of a war that will determine who will emerge as Earth’s dominant species.

Can you say Caesar takeover? If you are curious to know how the virus got started, check out the video below.