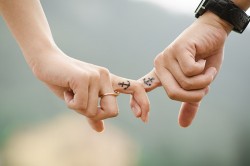 The Perfect Date: What Women Should You Date In... 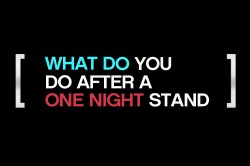 Turning A One Night Stand Into A Relationship 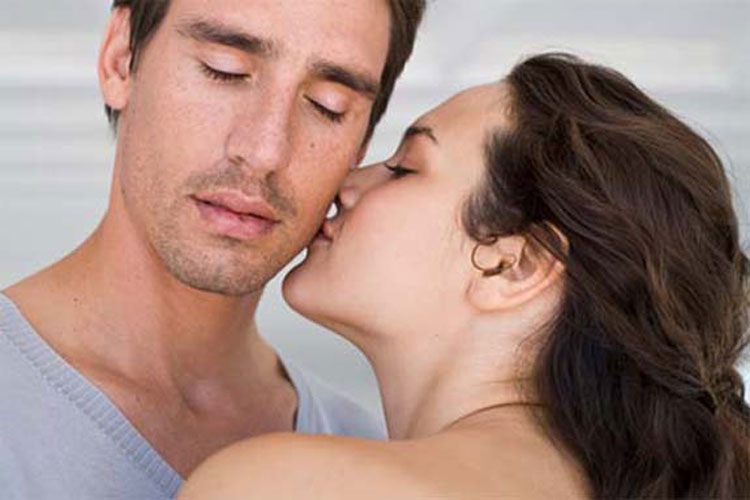 She Made A Move, Now What?

If you’ve ever been lucky enough to have a woman make the first move on you, you know how incredible it can be. But, you also know it can be the most frustrating thing in the world. What do you do? How do you react? What does it all mean? Don’t worry! With this quick guide, you’ll know exactly what to do when a woman makes her move.

If the feeling is mutual
Respond to the particular move she made. If she went in for a kiss – kiss her back! The best way to proceed is to move slowly. Gradually go to the next base, so you give her time to make sure that’s what she wants. If you aren’t sure whether or not she wants sex, ask if you should get a condom. It’s the easiest way to ask without killing the mood. If she doesn’t, then she’ll probably just shake her head and smile and you should leave it at that. Don’t push her. Don’t ask, “Are you sure?” when she already said no. Whenever girls sit around and talk about guys, they love to say, “and he was so sweet about it, like he didn’t push at all.” Girls want to be treated with respect, and it makes them uncomfortable when guys keep asking. Just because she went in for the kiss, it doesn’t mean she’s looking for the whole nine yards.

If you just want to be friends
On this side of things, do not kiss back! Don’t lead a girl on in any way because that’ll just hurt her feelings more. It sounds cliché, but you have to be honest. Just tell her, “I’m really sorry, I just see us as friends” or something similar. Try not to act uncomfortable if possible, if for no other reason than to save her some embarrassment. It takes a lot of nerve for a girl to make a move, so your rejection is going to sting. Just be as nice as you can, but stay honest. Let her know that she is a great girl, but you just want to be friends.

These paths are the ones you’re going to have to consider if a woman makes a move on you. The key thing to remember here is that you have to react like a gentleman. Even if she made the first move, she won’t want to make another if you act like a child.