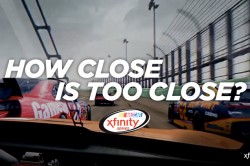 Virtual Reality At The Race 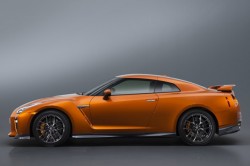 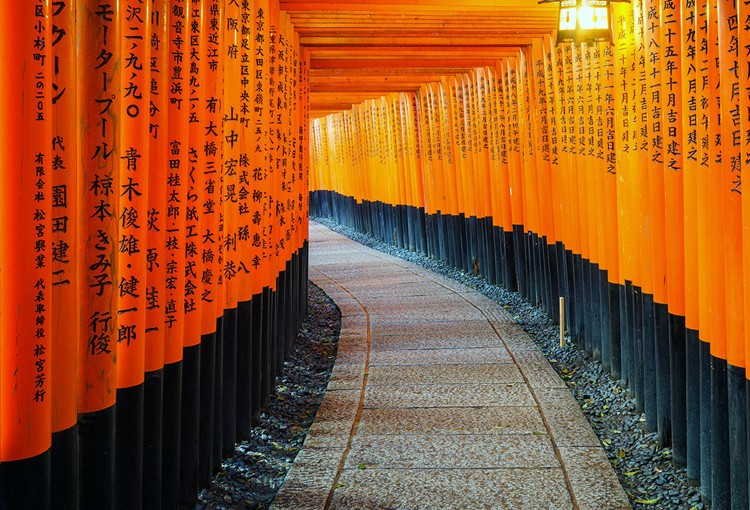 3 Places You Need to Travel to ASAP

If you ask almost anyone if they like to travel, chances are they would say yes (but could probably do without the stress that comes with it). When you travel to another place, say another country, you are introduced to many new things, including a new cuisine, a new culture, a new language, a new history, and a new scene. It’s an incredibly eye opening experience, and sometimes an educational one. Traveling the world can learn many things that no text book could teach you. So, without further ado, here are three places you need to travel to this summer, ASAP.

Venice, Italy
Italy is a very beautiful country, but Venice is one of the most popular tourist attractions in entire country, according to goitaly.about.com, and if you do a Google Image Search of the city, you will quickly understand why. Venice is said to be one of the most romantic cities (it can compete with Paris, France), due its artistic set up. Out of the many things Venice is famous for, the travel system for getting around is one of the most well known. Instead of cars, you get around by boat, as the city is canal based. You can also visit the island of Murano, just miles off the coast of Venice, where you can have the amazing opportunity to see the world famous Murano glass made right in front of you (and you can even buy some. Take note of this though: when and if you buy glass from this island, you are buying the real thing, and not a knock-off that you can find in other stores). If you can imagine yourself enjoying an early evening walk on the canals, moving through many stone alleyways, and watching the sunset on the horizon of the water, Venice may just be right up your alley.

Kyoto, Japan
If you aren’t a fan of huge and overcrowded cities like Tokyo, Kyoto might just be your best bet. Kyoto is famous for its many temples, including the beautiful Kinkakuji (The Golden Pavilion). Kyoto is also a great place to see traditional Japanese architecture, peaceful and scenic gardens, and it is also the home of the Gion District, or the geisha capital of the world, and is the only geisha district left in the world (a geisha is a female entertainer, who specializes in dancing, playing musical instruments and hosting. Contrary to popular belief, they are not prostitutes, as that is an untrue story made up by the movies of Hollywood). Here’s a fun fact: because it is so rare to see a geisha and the places they work at are so exclusive, it is considered to be very good luck if you happen to see one.

London, England
A city with one of the most exciting and brutal histories in the world, London has so much to offer to those who decide to visit. One of the most visited sites in London is none other than the Tower of London, built by William the Conqueror in 1078, and has served as both a palace and a fortress. It has also served as a place of imprisonment and execution for many people, including two of Henry VIII’s wives, Anne Boleyn and Catherine Howard. Elizabeth I, daughter of Anne Boleyn and King Henry VIII, was also imprisoned there by her older half sister, Queen Mary I. The Tower is also home to the world famous crown jewels (held in the Jewel House), which have been used in coronation ceremonies. It is in the Jewel House where you will also have the opportunity to see the Great Star of Africa, one of the biggest diamonds in the world.

These three places hold many good promises for you, if you ever decide to visit them. Whatever city it is, there is an absolutely 100% chance that you will have a brand new and wonderful adventure in every one of them.