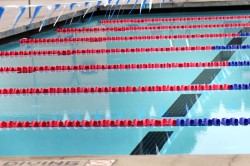 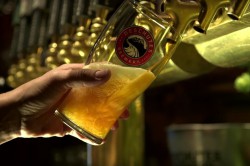 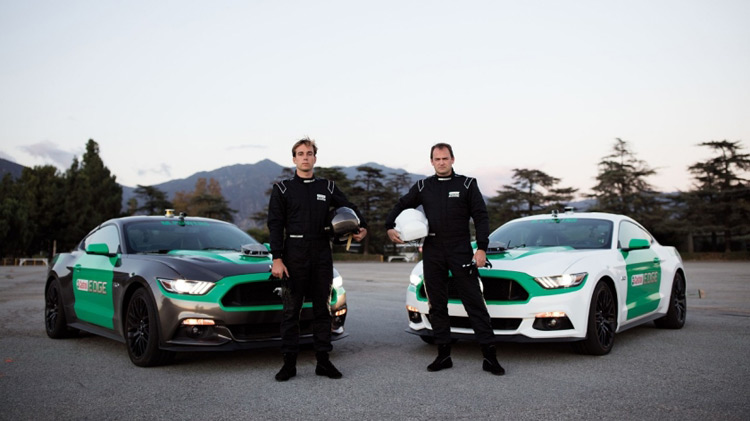 What happens when you take a world-class driver, clone him, and put him behind the wheel of a supercar boosted with titanium strong Castrol® EDGE® motor oil? This is the revolutionary idea behind the Titanium Trials, a series of competitions that pit man versus machine all in the name of proving the power of Castrol® EDGE®. In Titanium Trials Virtual Racers, two of the best drivers in the world are transported onto one simulated racetrack to see just how far and fast their oil can take them. Player one is British precision stunt driver Ben Collins – once known reverently as ‘The Stig’. Player two is Matt Powers, a US Formula Drift Pro.

Both will be transported into a whole new arena where the sights may be computer-generated but the fierce competition is as real as it gets. Regaling their virtual reality helmets, each driver will enter a virtual course that challenges his rockstar racing talent as well the performance of the vehicle. Ultimately, it all comes down to how these superstars handle their supercars fueled by Castrol® EDGE® boosted with Fluid Titanium Technology. 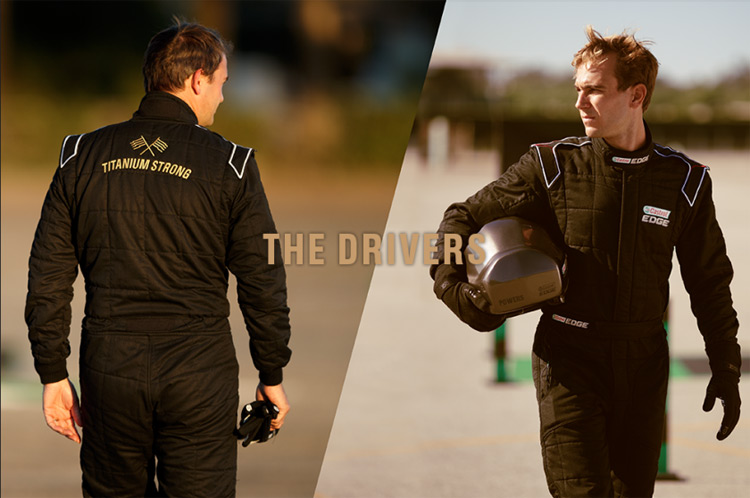 Castrol® EDGE® Titanium Trials Present: Clone Rival creates a groundbreaking competition that’s unlike anything you’ve ever seen where an adrenaline-driven sport meets cutting-edge technology. In this modern twist, Aston Martin Vulcan driver Darren Turner takes on virtual reality to prove his prowess. The twist? He will be competing against a cloned version of himself in what could be called a gamer’s paradise. Darren Turner has triumphed in victories one after the next; including victory in the GTE class of Saturday’s European Le Mans Series race and a third place podium finish in the FIA World Endurance Championship opener in April 2016.

With trophies like this lining his shelf, it’s no wonder that Turner’s steepest contender would be a mirror image of his own abilities. This ultimate showdown in cyberspace will combine two unlikely things – autos and avatars. If you’re going to test the performance of petrol, why not do something that spins some wheels and turns heads? And, with a name like Aston Martin, you know there are only a few of these magnificent exotic motors on the Earth.

Taken altogether, the series inspires these drivers to Be Titanium Strong. Tune in to these videos to witness this futuristic driving experience for yourself. And, be sure to check out other Castrol® EDGE® Titanium Trials as drivers put the pedal to the, well, metal that powers this superfuel.