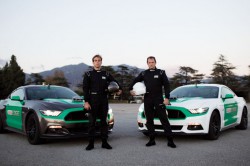 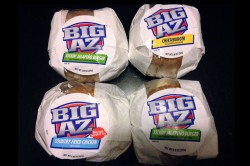 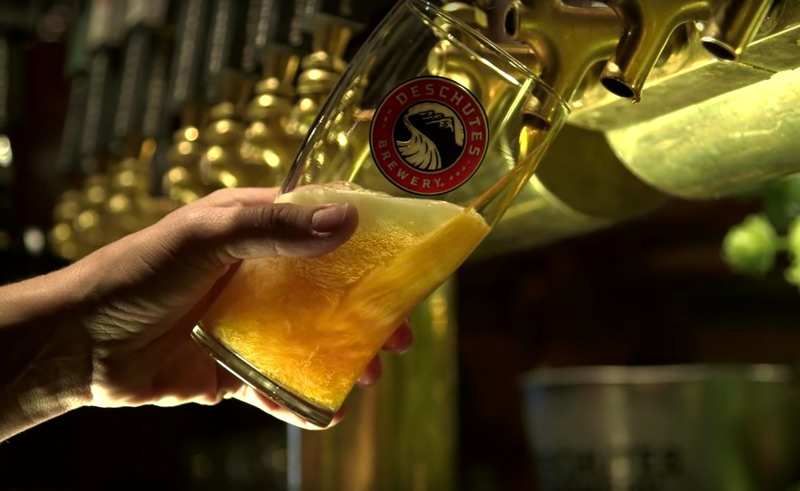 The webseries of documentary short videos titled “1 in one hundred million” offers first person accounts of a variety of jobs. Such a variety, that it might be hard for viewers to not identify with one (or ten) of them. Produced by Kronos, a company specializing in workforce solutions, the monthly episodes provide a neat peek behind the curtain.

Episode 20 is the newest show and spotlights Briana Francisco, a young woman who proudly works as a Quality Assurance Technician for the Deschutes Brewery, based in Bend, Oregon. Considering her job title and place of employment, you might imagine a half-drunk mad scientist. While Francisco is a character, she clearly has her head on her shoulders. In her own words, she seems to have found her passion when she was still in college, and pursued it to where she is today. And the immediate takeaway from this episode is how she enthusiastically reapplies that passion into what she does for a living.

“She constantly checks everything”

From the opening lines where she describes her work as a “fun science because nobody dies”, the friendly tone is set. She walks the viewer through the long series of steps of the micro-brewing process. with her and her co-workers showing how every aspect undergoes testing. She constantly checks everything, the body, color and consistency. The science shes uses covers tests like chemical analysis and pH balance, to Research and Development on barrel-aging techniques. Her degree was in Biology, but she also had a minor in Chemistry and Psychology, so it sounds like her skills and knowledge found the perfect outlet. She was so set on what she wanted to do, that she even moved to a new state where she did not even know anybody, just for the right job opening.

The more interesting parts have her explaining her own personal love for craft beer, and respect for the trade. She is a natural storyteller, and quips quite a few funny one-liners along the way. It’s really something to see somebody who is doing what they love, and honestly having fun with it. In fact, if there is an overall theme to this whole series, it could be how the American Dream can mean so much more than just striking it rich. Francisco is a great example of that, for how exceptionalism comes from successfully finding reasons to care about the job. When you work for reasons other than just the paycheck, then the product really carries extra heart and soul.

“To love craft beer as much as she does”

And that point is very clear with Francisco’s story. Because quality matters so much to her, she genuinely wants for everyone to be able to love craft beer as much as she does. In one clip she smartly acknowledges how all it takes for bad publicity is just one unhappy customer with a cellphone. So she realizes how important the stakes truly are for what she does professionally. Another cool factoid was that sensory training helps to fill voids where machines and science might fall short. Her field covers every angle.

Deschutes Brewery has over 400 employees. They produce over 350,000 barrels of beer every year, and sell their brand in 28 different states, including some international shipping. It’s actually a pretty big operation for a craft brewery. The duties performed by Briana Francisco’s department have a big impact on all of it. And that can be an inspirational thing, being shown the human interest of how other people get by. Watching how others handle their own jobs can help us handle our own. Kronos succeeds there. This and previous episodes can be viewed at the official website, where viewers can also subscribe for new episodes. You can also follow the hashtags #WorkforceStories and #1in100MM for updates.