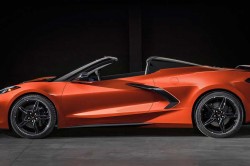 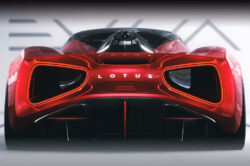 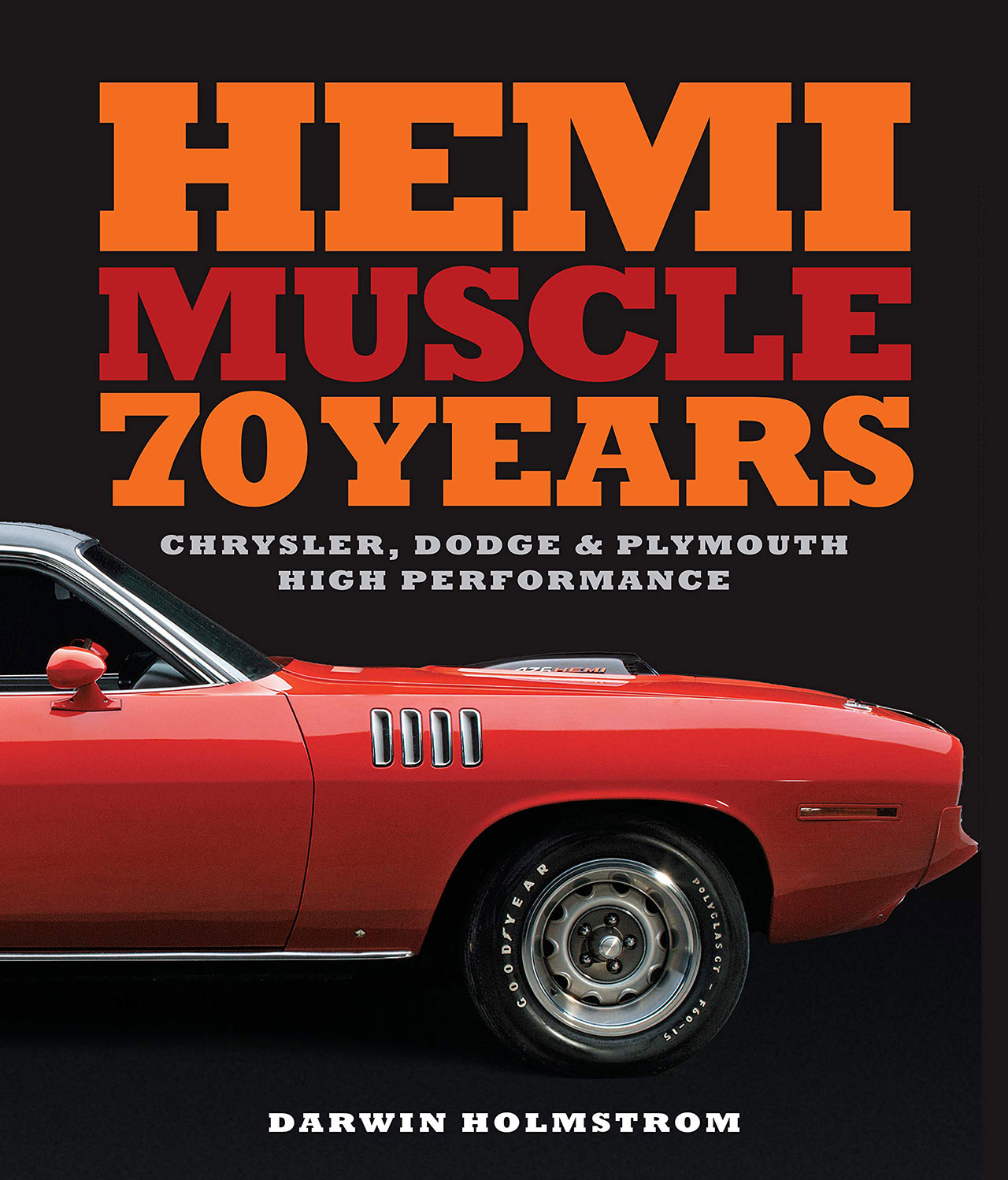 The non-car enthusiasts may wonder what’s so special about the Hemi engine. Well, there is a book dedicated to the 70-year history of Chrysler, Dodge and Plymouth high performance that answers that question. We were lucky enough to receive an advanced copy of this book and we can confirm it is a must for anyone who wants to learn more about cars, racing, or the power of the Hemi. 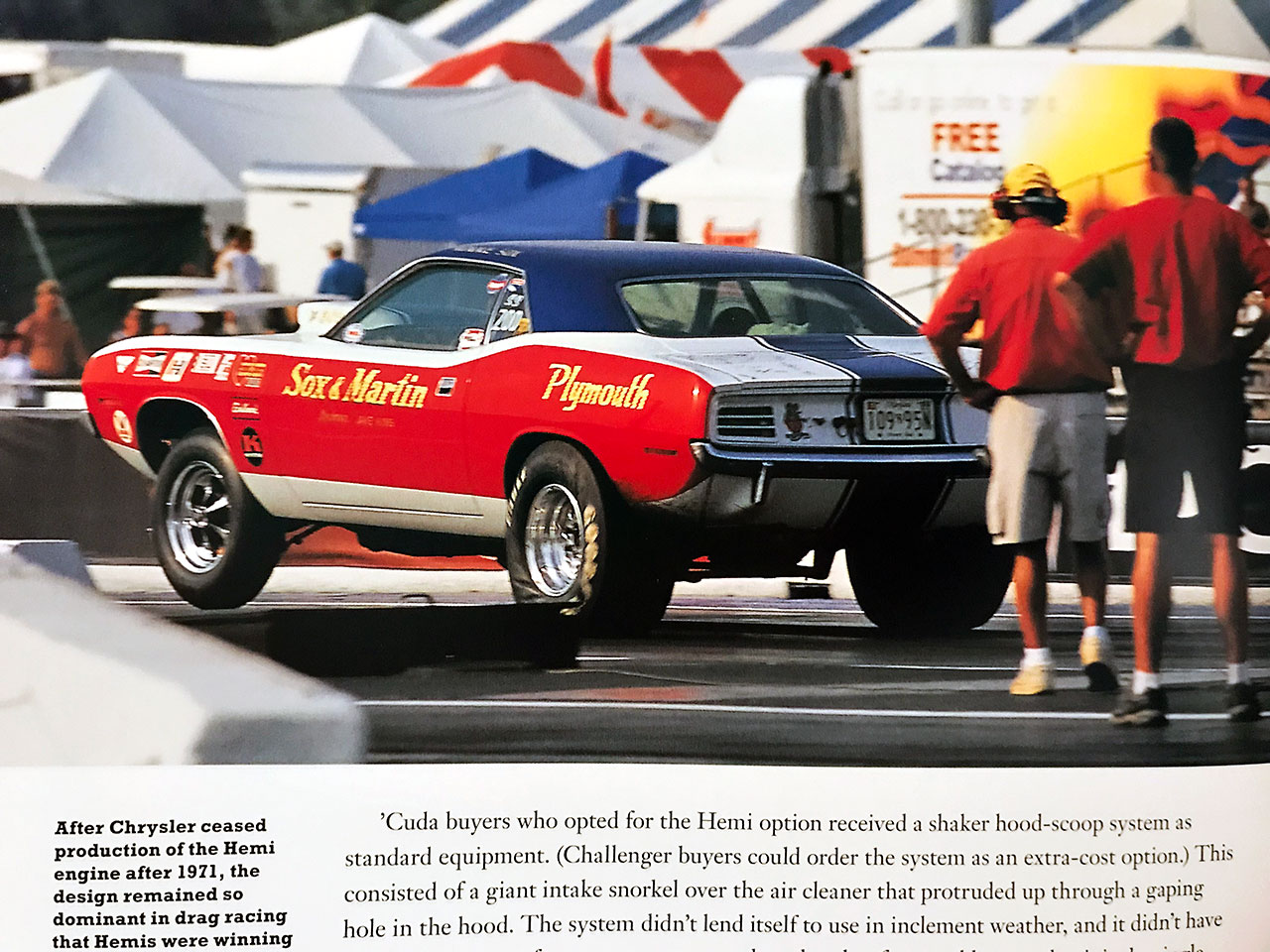 The Hemi engine not only changed street racing, but it became the top choice for drag and stock car racing across the country. Whether you were racing on the street or on a racetrack, not to have a Hemi engine would leave you chasing the competition. For a long time, the Hemi engine was the engine to beat. After dominating the industry, for almost 30 years, we only saw the Hemi in specialty aftermarket racing cars until 2003, the first year of the third generation Hemi.

Author Darwin Holmstrom explores how the Hemi engine became the engine of choice for legendary drivers like seven-time NASCAR Cup Series champ Richard “The King” Petty and the second-most all-time winning NASCAR Cup Series driver David “The Silver Fox” Pearson, while walking readers through the impact this Chrysler built engine with hemispherical combustion chambers made. The author masterfully takes readers through the development of this game-changing engine, the legendary cars that were powered by a Hemi engine, and gives you a look at how the Hemi became one of the most recognizable (and powerful) engines in sports cars like the Challenger and Charger. If you’re interested in an exciting and thoroughly told story with some compelling modern photos, pick up Hemi Muscle 70 years Chrysler, Dodge, & Plymouth High Performance.