Is The Body A Canvas?

Drink Too Much, Get Banned From EVERY Pub and Club In The County 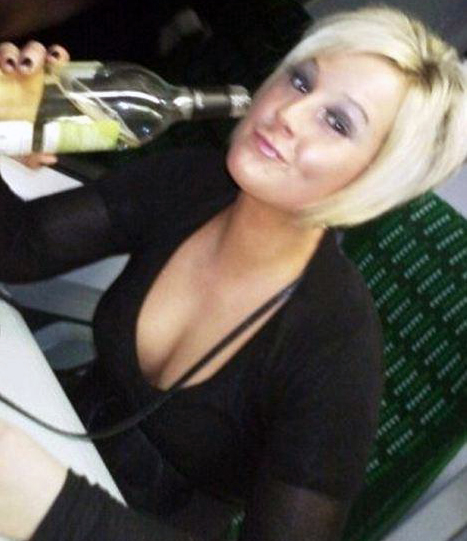 After being convicted of a series of public order offenses and having flouted bans from pubs and clubs through local Pub-Watch schemes, a woman was issued a Drinking Banning Order. Nicknamed “Booze Asbos,” the drinking banning order bars her from entering any pub, club, bar, or off-license establishment which sells liquor for two years. With the goal of trying to rehabilitate the young lady as opposed to sending her to jail, the order is to protect the public from the anti-social effects of her behavior.

Keep in mind this happened in Jolly Ol’ England. Imagine this happening in the US. It is safe to assume liquor stores would go out of business and college pubs would be empty across the nation if the police were able to impose this type of order on anyone responsible for alcohol-fueled crime or anti-social behavior. Is this really realistic?

One Response to Drink Too Much, Get Banned From EVERY Pub and Club In The County