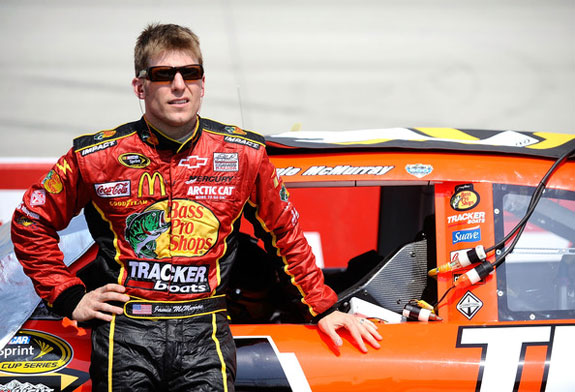 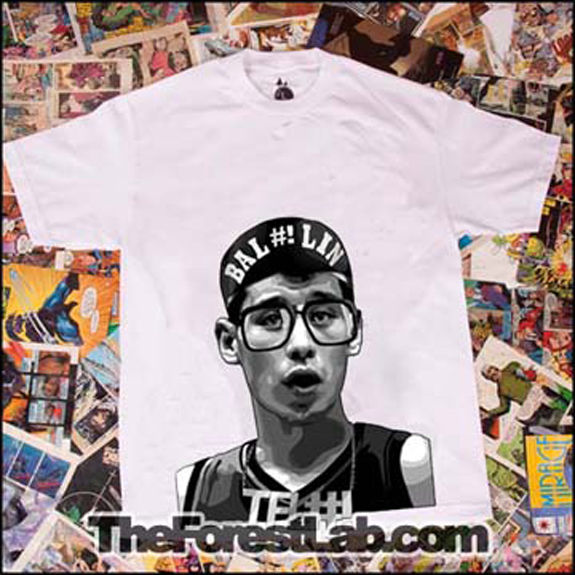 LinSANITY just won’t let up. Lin, who has rejuvenated the New York Knicks over the past few weeks has inspired a frenzy of slogans, products, and of course never-ending debates. The latest in the merchandising Linsanity is a t-shirt that parodies “Mars Blackmon,” a fictional character created by New York Knicks fan Spike Lee. Now that Spike has officially put his stamp of approval on the new Jeremy Lin “BAL#!LIN” t-shirt by wearing it at this years lackluster NBA Slam Dunk contest, let the t-shirt Linsanity begin.