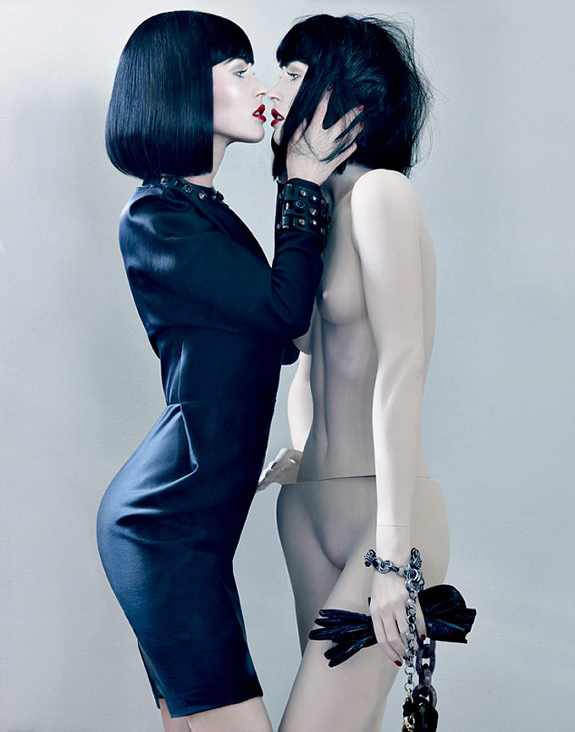 Megan Fox’s recent interview with Zach Galifianakis (Hangover) for Interview Magazine has hit the internet. Accompanied by some rather interesting photos to say the least, excerpts of the interview have been met with mixed but definitely controversial reviews. Did Megan lie about lying?

EXCERPTS
Fox’s next two films—Jonah Hex, with Josh Brolin, Michael Fassbender, and John Malkovich, and Passion Play, with Mickey Rourke and Bill Murray—are both departures, the former a sci-fi comic-book Western about a horrifically scarred cowboy with a spiritual hole in his heart, the latter a magical-realist drama in which Fox’s character sprouts wings at puberty and is drafted into a traveling circus. “I want to do different things,” said Fox, calling one early-May afternoon from Los Angeles, where she was busy preparing to film the third installment of Transformers. “I mean, Transformers is enormous, but it’s exhausting because it’s just this huge, huge machine,” she continued.

“I’m not pretentious enough to just sit around and think about how I’m a tool for the whole Hollywood machine. But it has crossed my mind. —Megan Fox”

FOX: “It just happens so much that I don’t want to open my mouth or speak anymore, because everything I say becomes scandalous. It wears you out. So I’m a bit jaded. I don’t read my own press, so I don’t know what’s being reported on a daily basis—I only hear about things when they reach a sort of Def-Con status and my publicist calls me because we have to do some damage control. But I do feel like, if anything, I’ve sort of made it worse. In the past I’ve been reluctant to share any bits of truth about myself or to really let people in on my reality, so I have said some things to throw people off the scent of what’s really going on in my life. So I have sort of aided the media in printing these misconceptions, which I regret. I’ve just come to the realization at this point that if I don’t feel like sharing, then I’m just not going to share. But I’m not going to go out of my way to mislead people or keep them at a distance, because that doesn’t really get me anywhere either.” 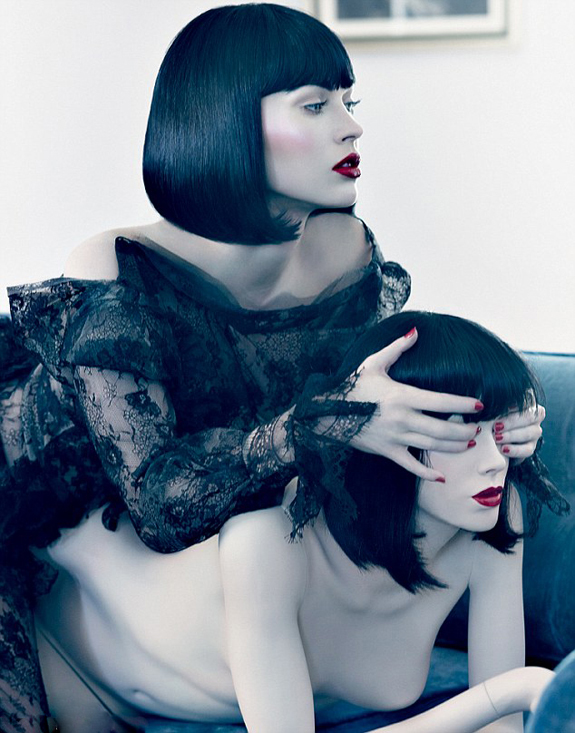 One final note: At the end of the photo shoot that accompanies this interview, which took place at the Chateau Marmont in L.A., Fox asked if she could keep the head of the mannequin seen in the story, which was made to look exactly like her, as a souvenir. When the concern was raised that the paparazzi perched outside the hotel might get a picture of her leaving, ostensibly, carrying her own head, Fox didn’t blanch. She didn’t stop and worry about what the tabloids might do with such an image, what people might say. I mean, what would the caption be? She didn’t wring her hands or furrow her brow. She just threw her head in a shopping bag and went on her way. 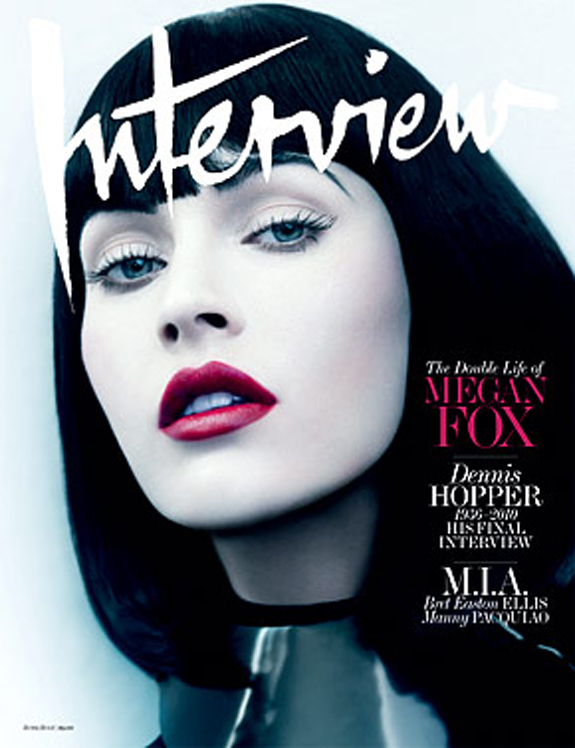