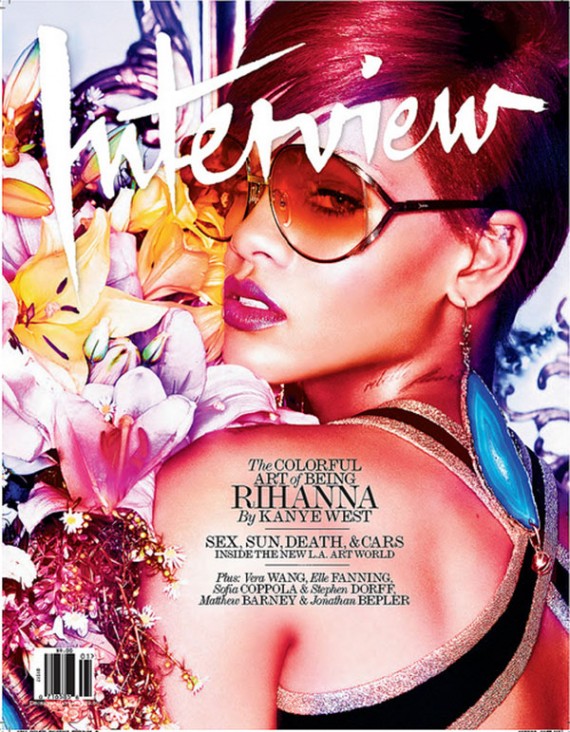 R&B singer, Rihanna, was recently interviewed by Kayne West for Interview Magazine’s December/January 2011 issue. In her interview she talks about feeling vulnerable, her new album, and of course sex.

EXCERPTS FROM THE INTERVIEW
WEST: Do you have a vulnerable side? Because in a lot of the sin¬gles that come out, you’re like, “What’s my name, muthafucka?” or “I’m a murderer.”

RIHANNA: Yes, I do have a vulnerable side. I think a lot of peo¬ple have a misperception of me. They only see the tough, defen¬sive, aggressive side. But every woman is vulnerable. They have vulnerability. So of course I’m going to have that side. It’s not a major part of who I am, but it’s definitely there. I just don’t like people to see me cry-I don’t like to let them know when I’m bothered. You know? I just prefer it to be all about business, and then whatever I’m dealing with, let me deal with that alone, because I don’t want it to affect anything in my professional life.

WEST: Why you drink so much Red Bull?

RIHANNA: Usually because of the hours. It’s really weird. On movies, you usually start your days early, like at around 5 A.M., and then you finish around 5 P.M. or 6 P.M., and then, on Battle¬ship, which we shot in Hawaii, the time difference was just . . . I was really jet-lagged. I just wanted to keep my energy up dur¬ing the day. I didn’t want to be lazy or feel groggy, so I just kept drinking Red Bull. 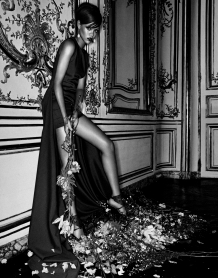 I think a lot of people have a misperception of me. They only see the tough, defensive, aggressive side. But every woman is vulnerable. So of course I am going to have that side. . . . I just don’t like people to see me cry. —Rihanna

WEST: What was it like growing up in Barbados? Has anyone ever asked you that before? [laughs]

RIHANNA: Yeah. I get asked that a lot. [laughs] I’ll answer it anyway. It was perfect, really. We really took it for granted, but we basically spent the entire day on the beach with summer all year round. It wasn’t special to us because that was just normal for Barbados, but after I moved to America and I experienced all these different seasons-and not only the seasons, but you don’t get to see the ocean, where it’s clear or it’s baby blue. . . . When¬ever I’ve gone back to Barbados, I’ve really appreciated that a lot. 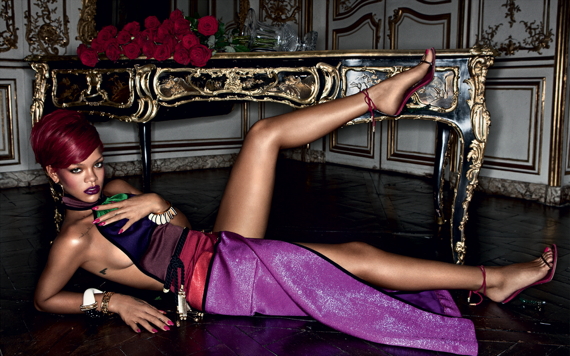 WEST: Were you the coolest kid in high school?

RIHANNA: I didn’t get along with people very well. I got along with guys, but I hated the girls and the teachers. So I kind of just . . .

WEST: Is that where you got your swag?

RIHANNA: Yeah. I mean, all my friends, even if they weren’t in my school, were always guys. My mother didn’t understand that for a long time. There were all these different guys calling the house, and she probably had a totally different idea of what was happening. [laughs] But then I met my friend Melissa [Forde], and my mom trusted Melissa, because she was older than me, so she became my best friend. Then I started being able to go out and hang out, and it was fun after that. 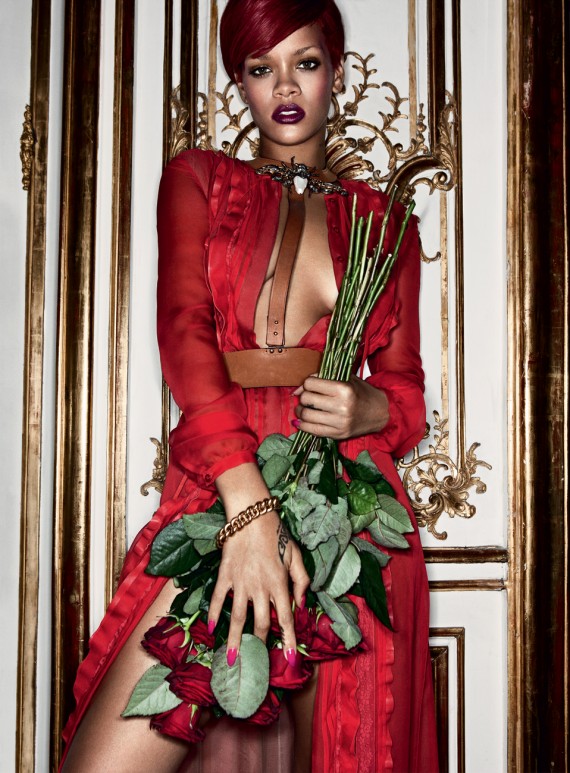 For more on the interview check out interviewmagazine.com 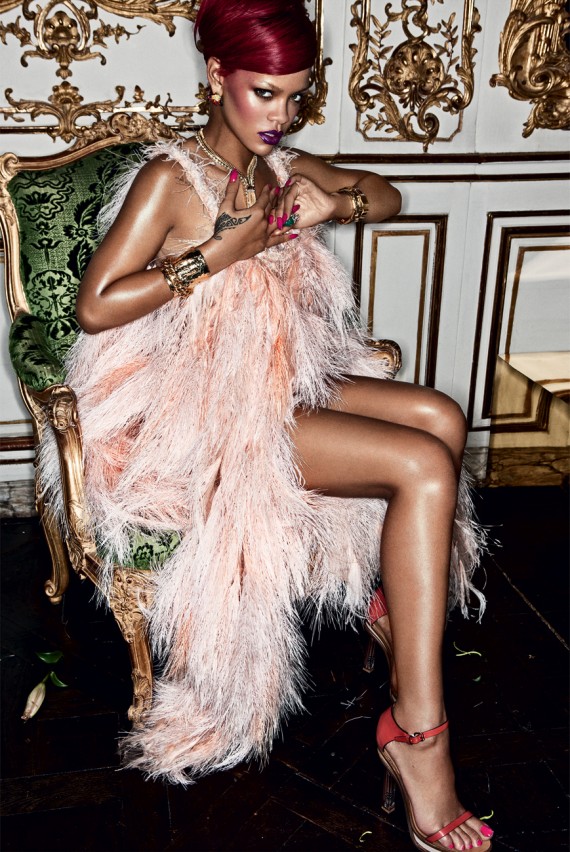