17 Things You Should Know About DNA 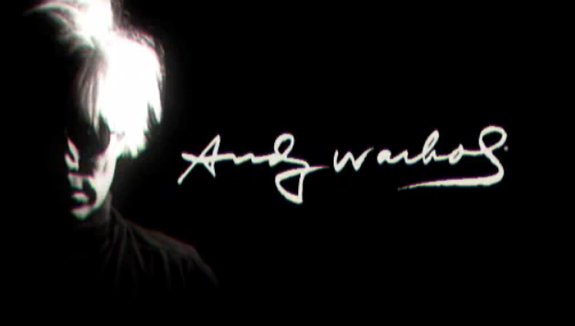 With the creation of an exclusive collection of three bottles, Dom Pérignon pays tribute to Andy Warhol. Dom Pérignon commissioned the Design Laboratory at Central Saint Martin’s School of Art & Design and the result is a unique collection of bottles, each with a unique label in red, blue or yellow, honoring the late Warhol.

“Went to the gallery where they were having a little exhibition of the glittery Shoes, and had to do interviews and pics for the German newspaper and then we had to go back to the hotel and be picked up by the “2,000” people – it’s a club of twenty guys who got together and they’re going to buy 2,000 bottles of Dom Pérignon which they will put in a sealed room until the year 2,000 and then open it up and drink it and so the running joke is who will be around and who won’t…”

Available in the US October 15th. 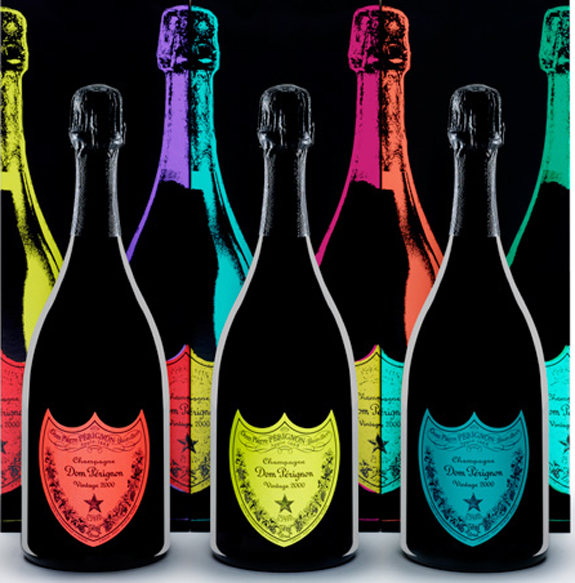 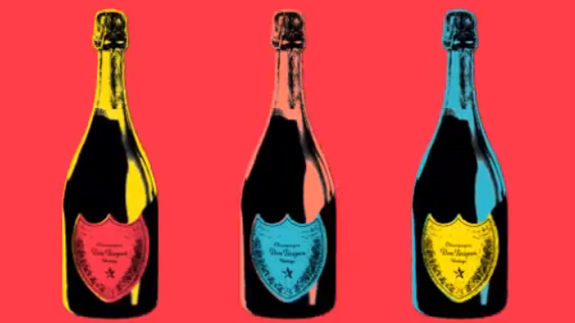 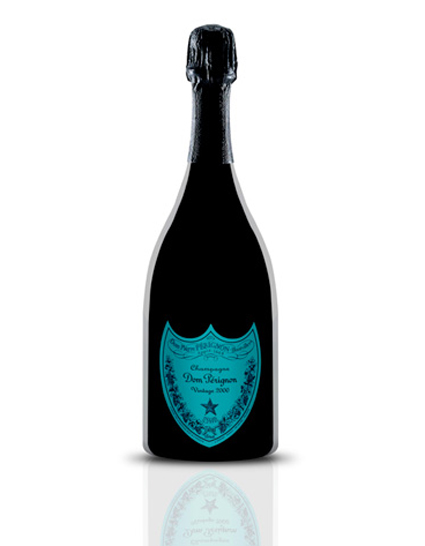 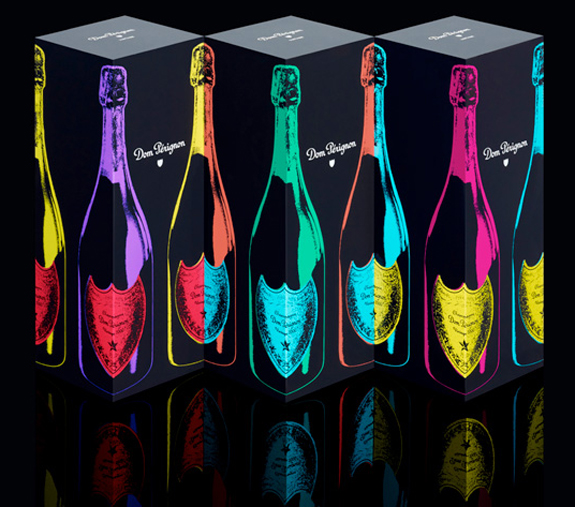