INK: Why We Get Tattoos 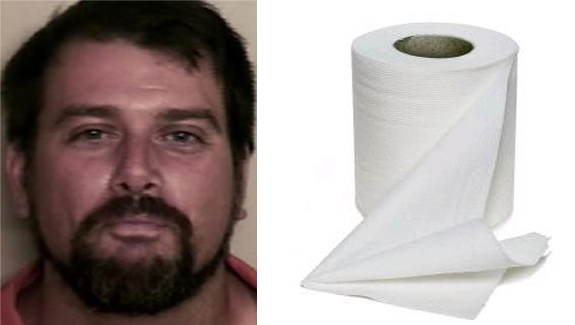 Police in North Carolina arrested a man who allegedly loaded his gun with a wad of toilet paper and shot his wife in the back. Upon questioning, the 38 year old Lonnie Pinnix said he loaded his gun and shot his wife as she lay across the bed because she refused his demands to get back up. Police said when they arrived, Darlene Pinnix, 55, was lying across the bed, crying and in severe pain. She was later taken to a hospital to receive treatment for powder burns. Lonnie has been charged with assault with a deadly weapon and his bond is set at $1,000. Lesson learned, cougars should be careful with younger men.