5 Tips To Becoming a Distinguished Man

What Is She REALLY Saying?

4 Random Facts On The Differences Between Men And Women 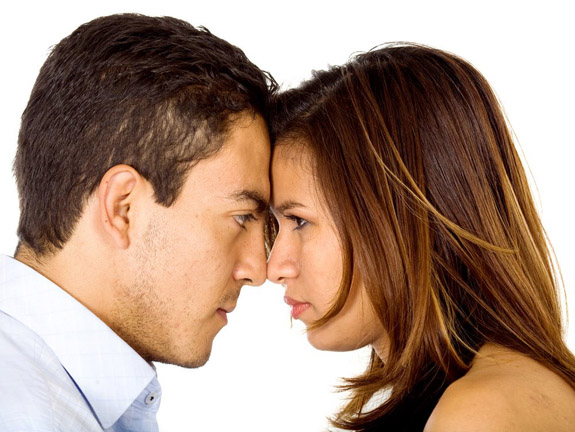 We could go on and on about how different men and women are. There are emotional, biological and social differences. Let’s not even get started on the differences in our spending habits. We’ll leave that for next time, but for now, check out these 4 facts about the differences between man and womankind. Cheers!

Biologically speaking, women are more prone to having higher body fat than men. Body fat content is 25% for women at normal size compared to 15% for men. All other things being equal, such as age and exercise levels, women require fewer calories per pound of body weight daily than do men.

According to a Playboy study, women do more dirty talking during sex than men do. Is it because men are asking their partners for it? Maybe. Is it because chicks know, they have to up the “dirty ante” with a little kinky talk to get their guys going? Most likely.