Super thin chicks need not apply. Hotness in the 1950’s meant meaty. The voluptuous woman was more desirable. And when we say voluptuous, we mean the real version- not just big tits or big ass, but wide hips, full thighs and cherub-like faces. It wasn’t unusual to see a few belly rolls either. 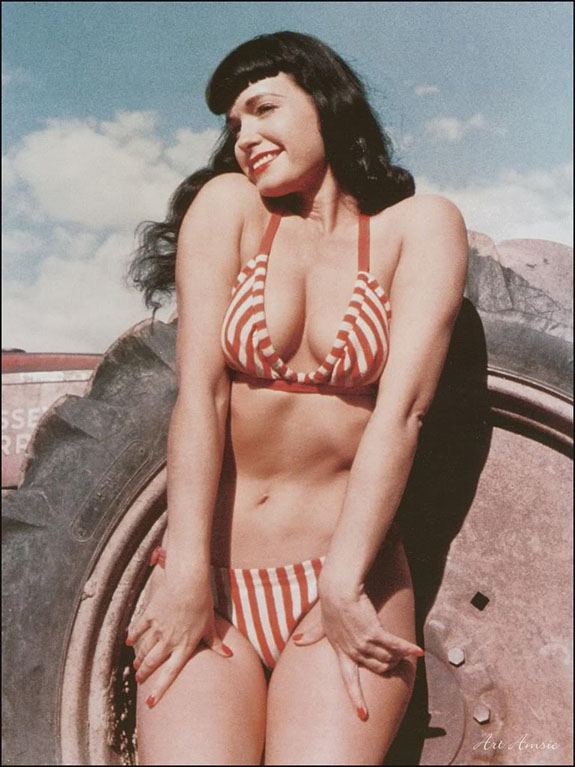 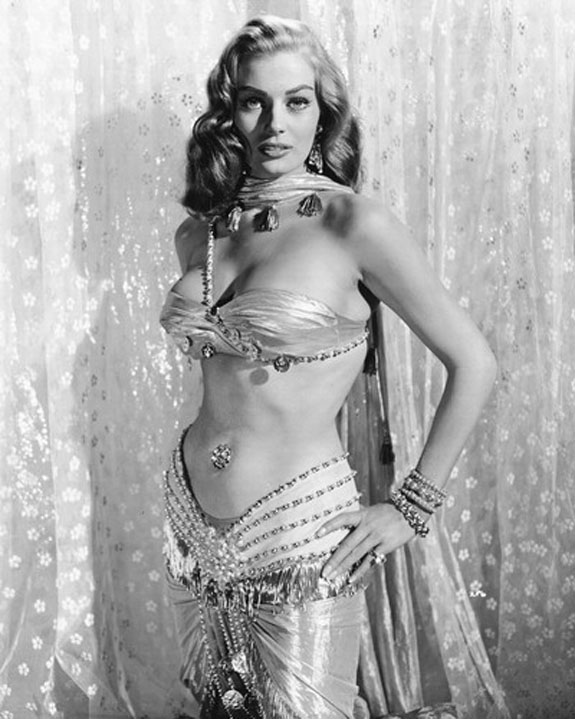 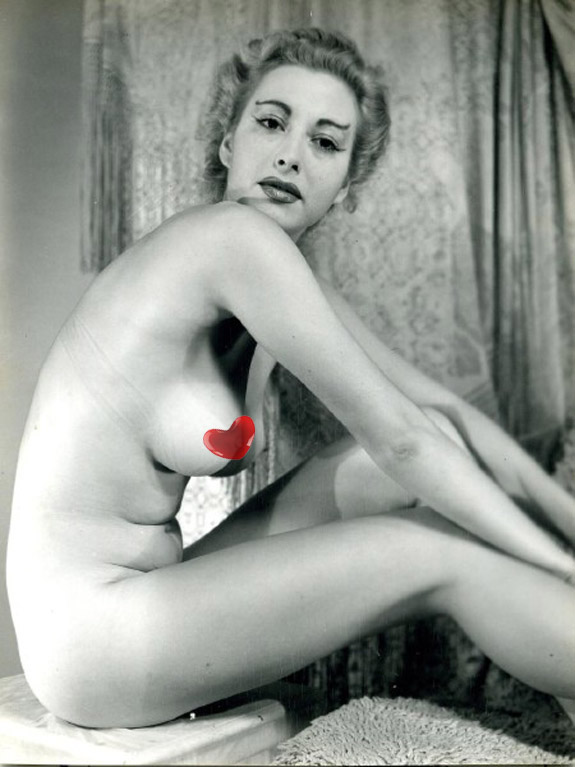 The pin-up girls of this decade were still curvy, but more vampy.  There were less smiles than in the 50’s pin-up poses, and the “come hither” stare was in full force! 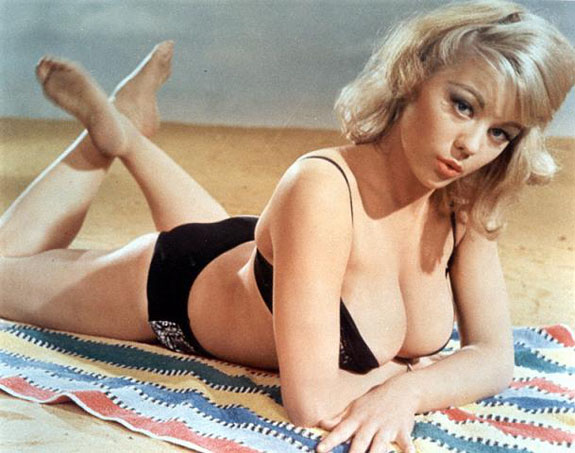 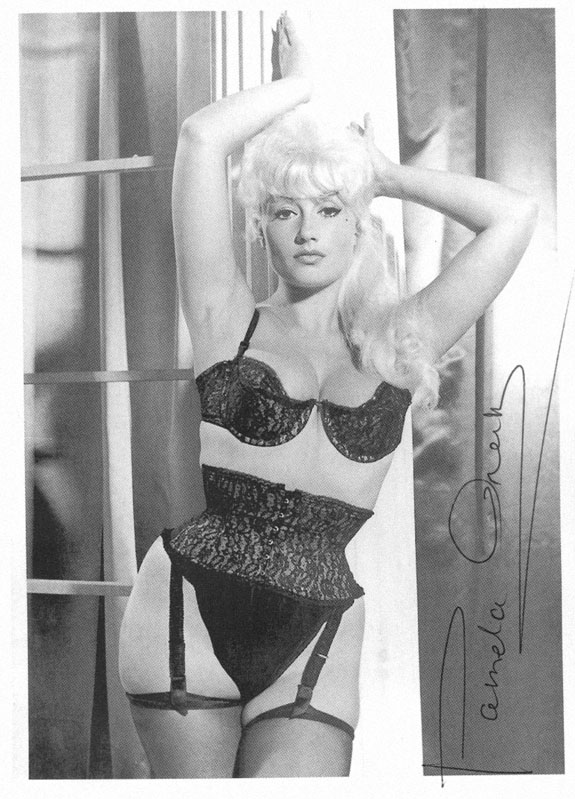 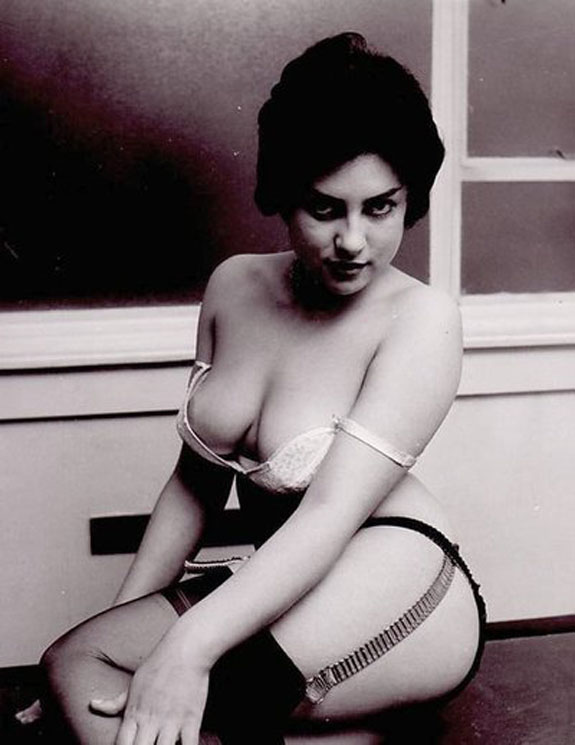 The girls of the 70’s started to get slimmer and slimmer. The feathered hair style and fit body of models like Farrah Fawcett set the standard for most desirable body and look of girls in the 1970’s. 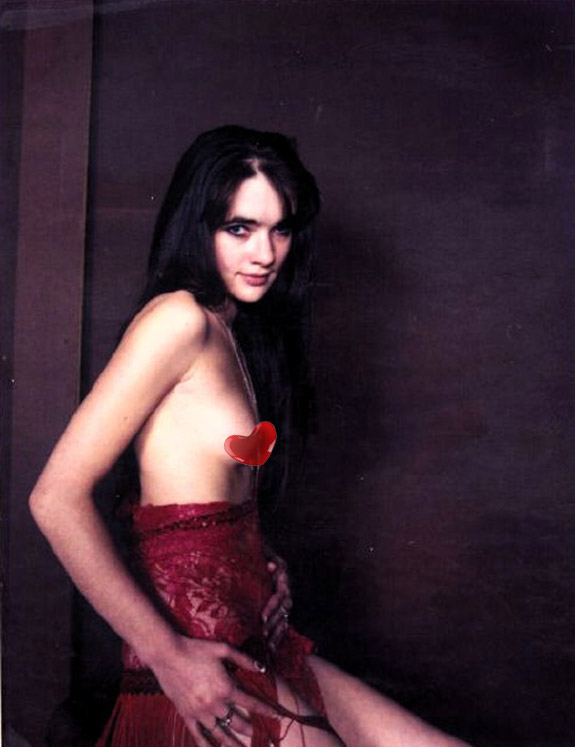 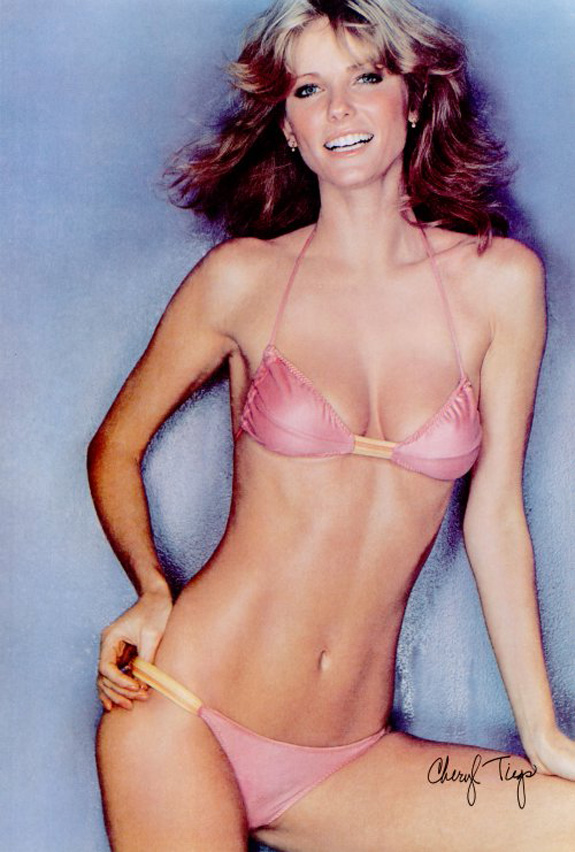 This time was all about the hot body, along with a spunky attitude and awesome hair. Pin-up girls started to go with the themed costumes. 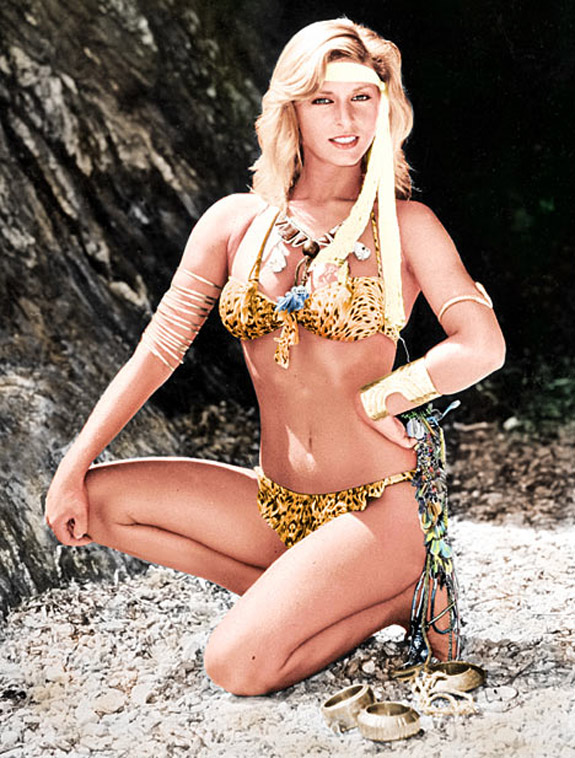 The 90’s was the decade of the super model more than it was about pin-up girls, with heavy hitters such as Fredrique Van Der Wall, Cindy Crawford, Elle Macpherson, Rachel Hunter and more. Emphasis was definitely on a slimmer woman and big boobs ruled.  If she was voluptuous anywhere, it would be her boobs, and her boobs ONLY. 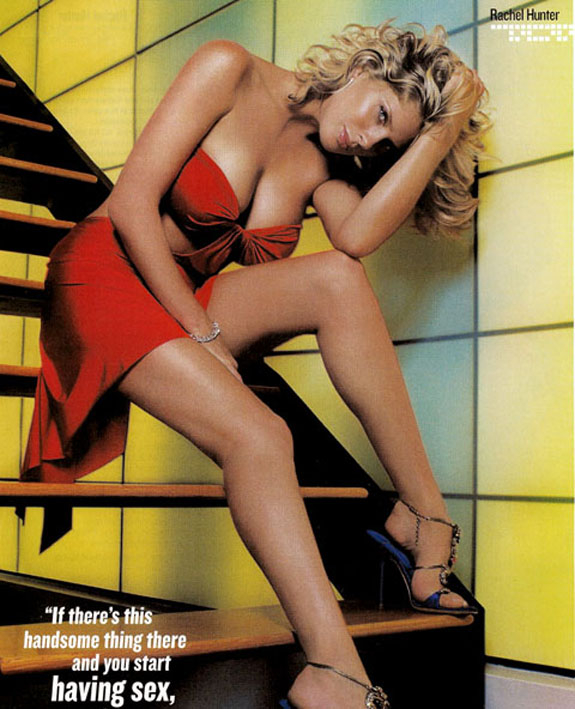 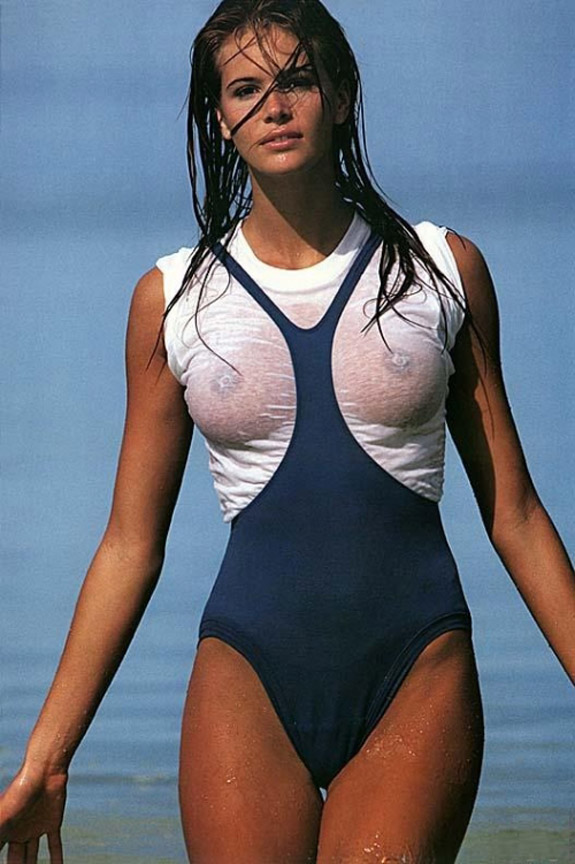 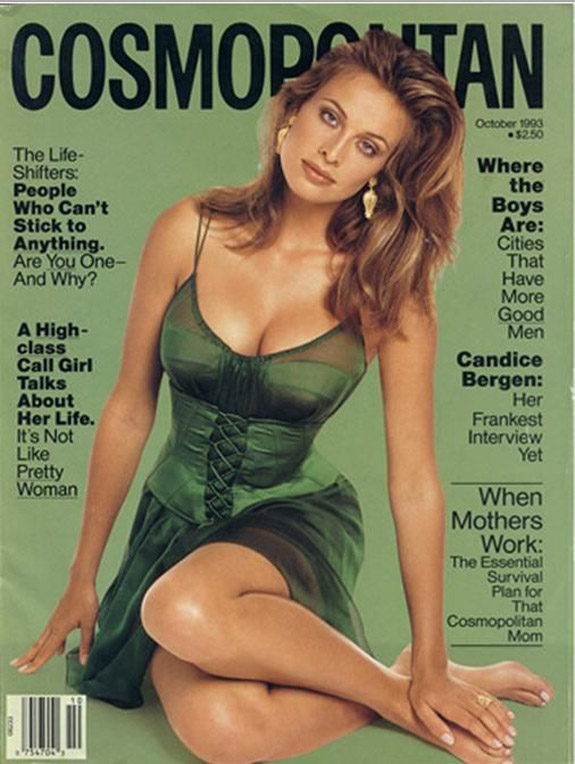 But when it came to actual pin-up girls in the 90’s Pamela Anderson and Anna Nicole Smith pretty much summed up the sexy body standard. 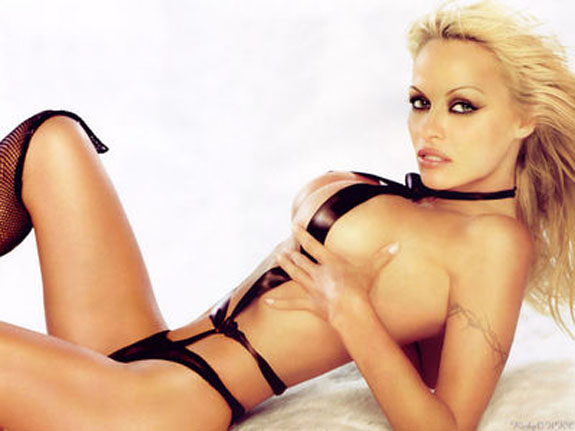 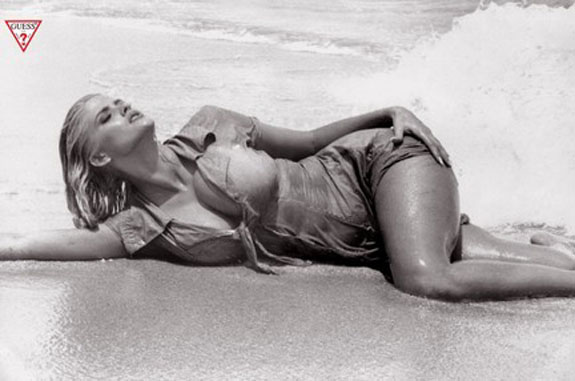 The booty is star this decade. Starting with the likes of Jennifer Lopez, who could have single handedly made the posterior the most popular asset on the female body, we now see a trend towards pin-up photos that are more about the butt, than the boobs. 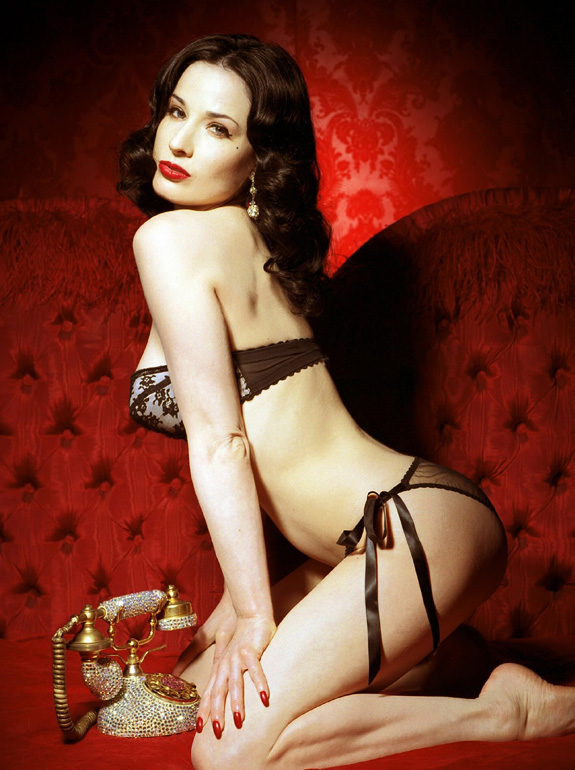 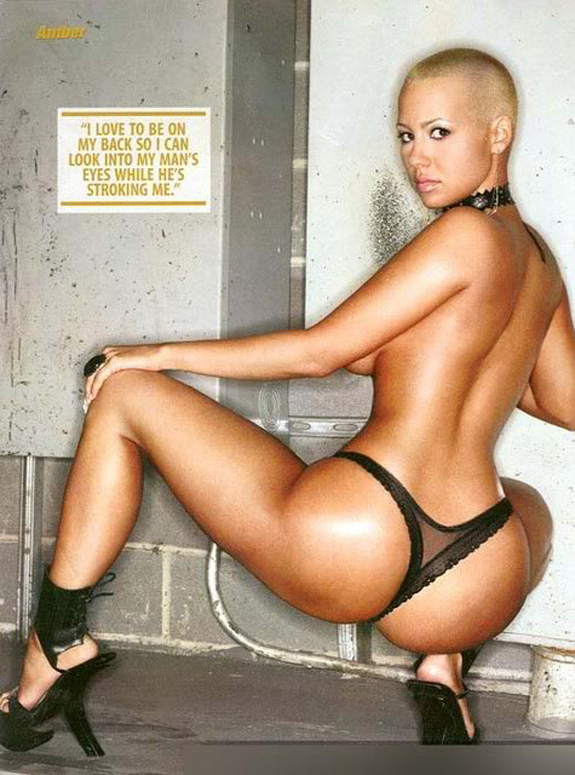 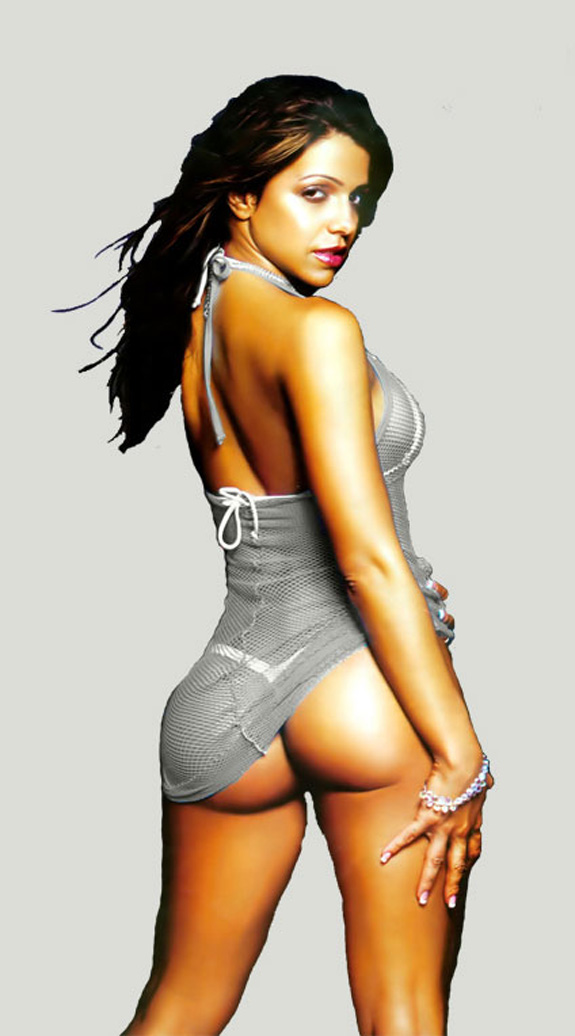 6 Responses to History Of Pin-Up Girls