Get A Six Pack With The Ab-Hancer In Seconds 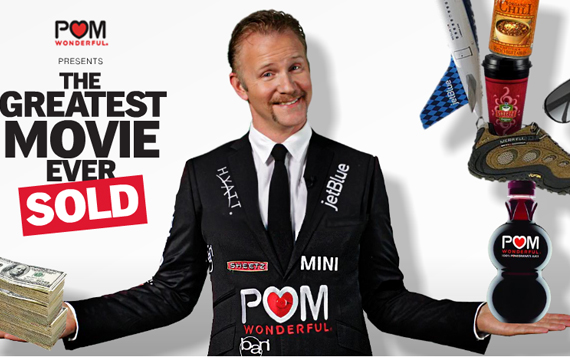 After making its debut at Sundance Film Festival in January, the trailer for Morgan Spurlock’s latest documentary The Greatest Movie Ever Sold has finally been released. The film which is scheduled to hit theaters April 22 will examine the world of product placement, marketing and advertising in the media. Similar to his movie Super Size, you can expect this film to take an unorthodox look at reality.