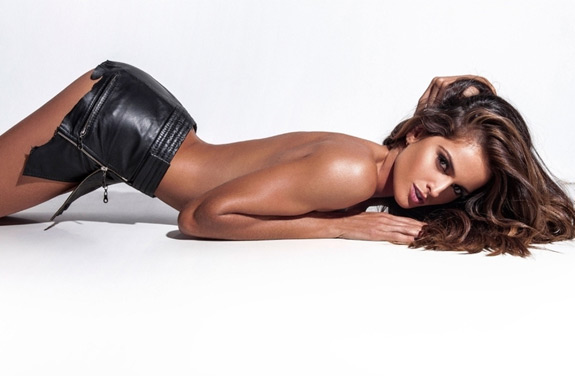 Oh Izabel! Yes, we bring you the beautiful Brazilian model Izabel Goulart for today’s sexy photo. Izabel set the pages of GQ Brazil on fire when she posed for a very AHHHHHmazing spread for their May issue. Wouldn’t you agree? If you are not familiar with Izabel she is best known as one of the Victoria’s Secret Angels from 2005 to 2008 and for her work with Armani Exchange. She is no longer an Angel, but she walked in the 2008, 2009, 2010, 2011, and 2012 Victoria’s Secret Fashion Shows. We aren’t sure why she hasn’t become as famous as some of the other Brazilian models, but the 29 year old has had a descent carer. Izabel has modeled or walked the runways for A-list designers such as Balenciaga, Bottega Veneta, Oscar de la Renta, Valentino, Jil Sander, Chanel, Michael Kors, Ralph Lauren, Stella McCartney, H&M, Express, Neiman Marcus, Missoni and Dsquared among others. In 2011 she ranked number 100 in FHM magazine’s list of the 100 Sexiest Women In The World and appeared in the Sports Illustrated Swimsuit Issue. 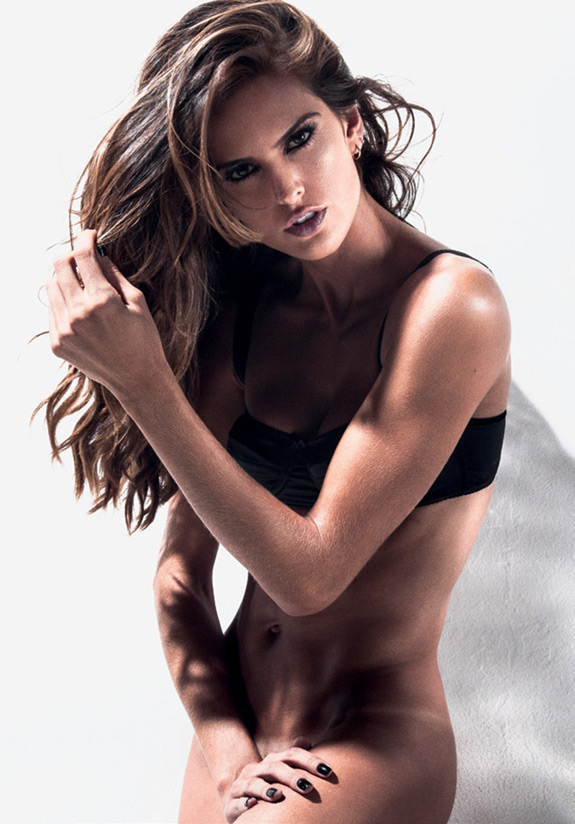 For more information on Ms. Izabel Goulart visit her official website www.izabelgoulart.com. You can also see more of Izabel on her verified Twitter page @iza_goulart or take the jump over to her Facebook page.