Bikini Babes Through The Decades 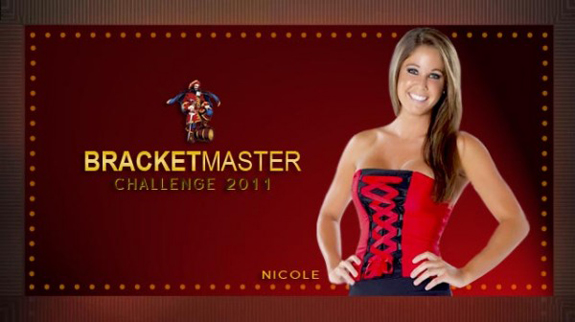 Our original Morganette Angie is out of the game, but that doesn’t mean that we are! In fact, we’re joining Coed Magazine and invite you to feast your eyes on Nicole who’s made it into Captain Morgan’s BracketMaster Challenge’s Elite 8! Very nice, very nice indeed.

Vote for Nicole as she pushes for the West Coast region crown and a place in the final 4. Don’t waste another minute to vote for Nicole, because voting ends this Friday, March 25, 2011. 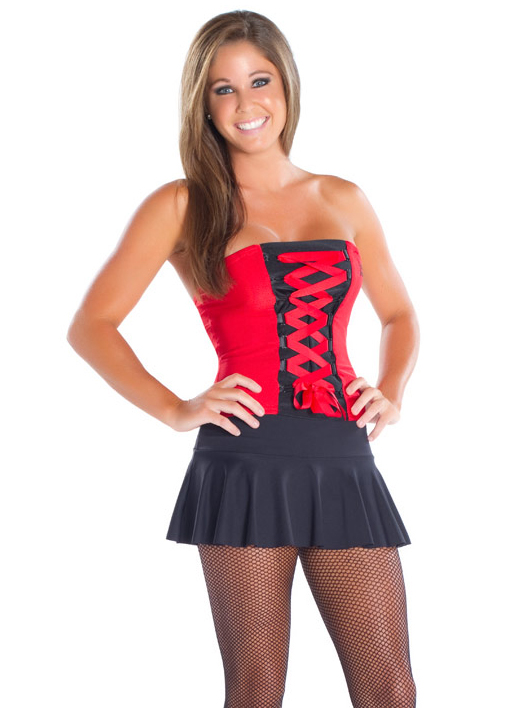 Head over to bracketmaster.spike.com right now and vote for Morganette Nicole! You may also text your vote for Nicole to 44686.

Dates to keep in mind to help Nicole on her mission: