4 Fool-Proof Steps On How To Properly Apologize To... 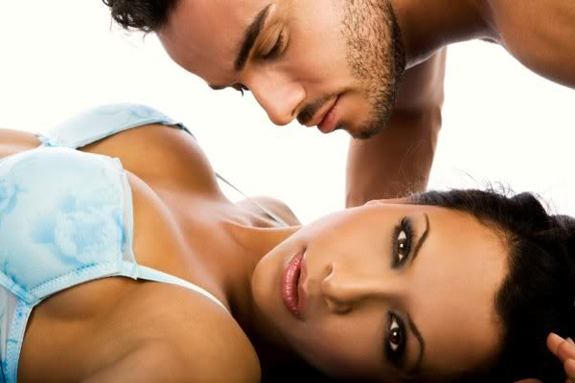 Most guys don’t want to think about it, but it could be true. Is she cheating on you? Are you suspicious? Are there changes in her behavior that are tipping you off? Here are the top 4 signs that she’s cheating on you.

You know your girl’s sex drive, so watch for huge changes in it.  Did she all of a sudden lose complete interest in sex?  Women can grow disinterested in the sack when they’ve found someone new. Generally women will withdraw emotionally and physically when having an affair. Conversely, she can all of a sudden kick her sex game into high gear! But usually, she’ll withdraw. Watch for signs of boredom, especially to patterns and situations that she normally found exciting.

It might be that she’s revamping herself to be hotter for you. I’m not talking about buying a new bra on Valentine’s Day or getting a new haircut. Again, you know your girl. Watch for a huge spike in interest in her appearance. Usually this is a sign that there’s someone else in the picture and she wants to look good for him. A bigger sign will be that she makes the changes without consulting you.

Most people will get defensive when accused of something.  So, watch for times when your girl feels defensive for no obvious reason. Does she fly off the handle and refuse to explain herself in every day situations? Her defensiveness about simple things will escalate, as the affair gets hotter.

Is she having more girls’ nights than she used to?  Is she finding excuses to stay longer and longer at work? Whatever the situation, her schedule will become packed with mystery and you’ll eventually lose any place you had in it.  Think about it…