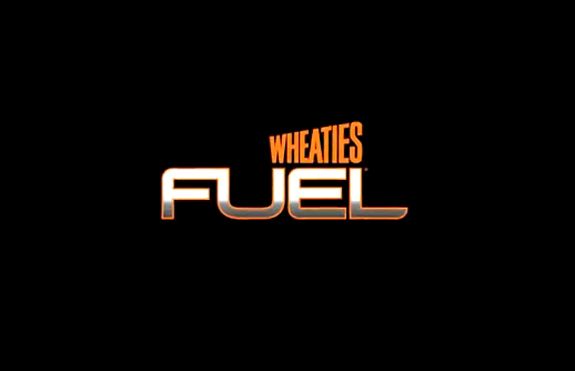 DJ Steve Porter, the creator of the famous Allen Iverson-Steve Mora “Practice/Playoffs” Press Hop mash-up teamed up with Wheaties FUEL to create a new video called “Got My Own Spoon.” The video includes Peyton Manning, Kevin Garnett, Albert Pujols, Bryan Clay and Hunter Kemper who are clearly serious about cereal.

Admittedly, I am a fan of all things Peyton Manning especially his commercials. Peyton is so serious on the field, but he always manages to make you laugh in his commercials. Pairing both Kevin Garnett (another serious guy) and Peyton in a commercial could spell disaster, but the folks over at Wheaties manage to pull it off. KG’s attempt at sign language (the word cereal) is priceless and Peyton’s special set of spoons is equally amusing.