Man Takes Planking To The Next Level With A...

Infographic: Not Guilty – The Tragedy of Wrongful Convictions In The US 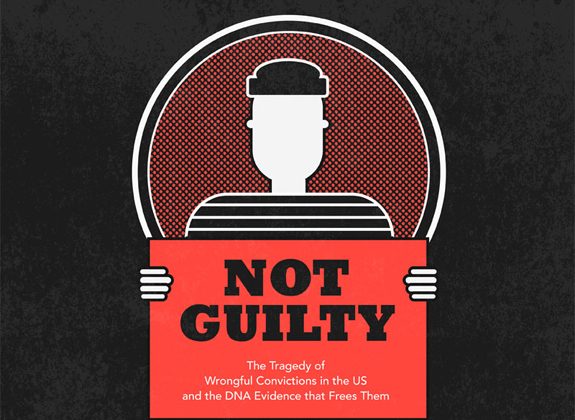