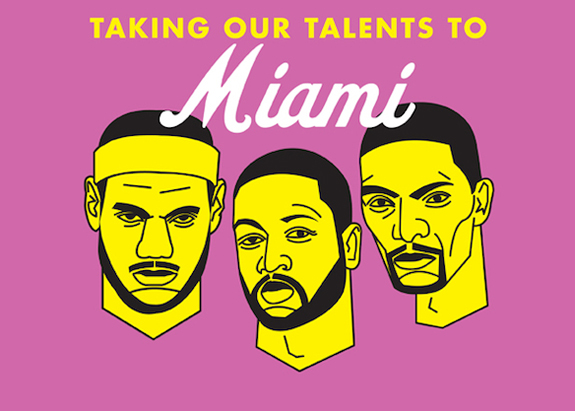 The 2010-2011 NBA season has to be one of the most memorable in recent history. We saw an unlikely MVP, we had arguably one of the greatest basketball players of this generation take his talents to South Beach, and we witness some veteran players do what had been unobtainable. Taking a look back at the season, any real fan would definitely be surprised at everything that transpired including the explanation given for what has to be the dumbest tattoo in history (Deshawn Stevenson’s neck tattoo). Thanks to Milton Un‘s infographic, here is your chance to revisit all the highlights, headlines, and headaches from this past NBA season.