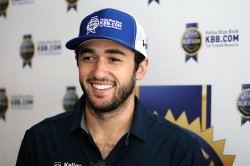 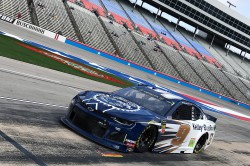 Hanging with Chase Elliott and the Kelley Blue Book...

Nothing Beats a Day at the Races 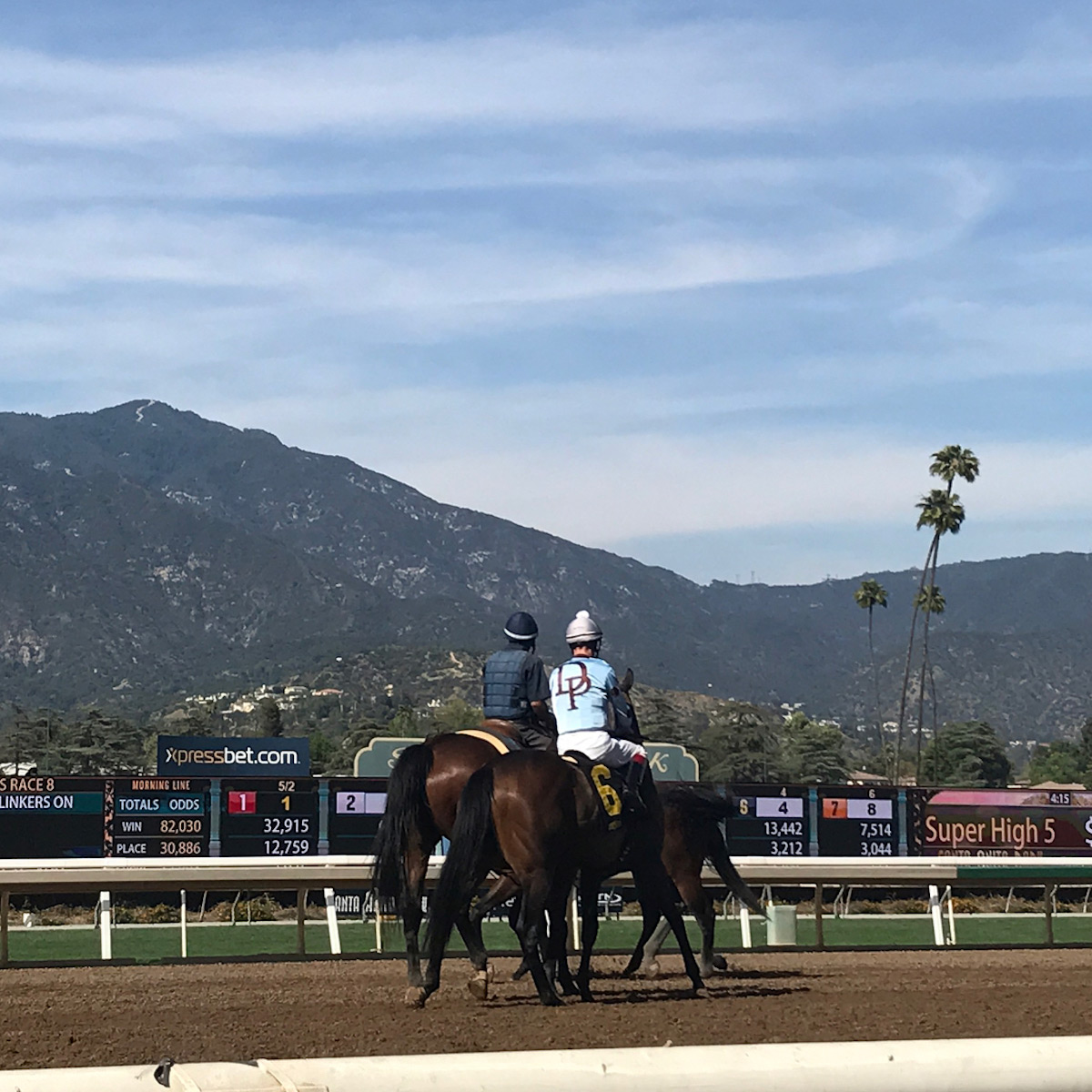 It’s racing season! As engines fire worldwide for Formula 1, IndyCar, NASCAR, Motor GP and the IMSA Series, it’s also time for horse racing. Now that the famous Cheltenham Festival in London has concluded, it’s time to turn our attention to the exciting horse racing here at home. US horse racing gives fans exciting races on the sporting calendar, with racing at tracks like Belmont and Churchill that draw in crowds from around the globe. For those new to the world of horse racing, we have free racing tips and compiled a list of the most popular events to help you prepare for a day at the track.

Run over 1 1/8 miles (nine furlongs) on dirt, the Arkansas Derby is a Thoroughbred race held annually at Oaklawn Park in April. The race has a purse of $1 million and has produced five Kentucky Derby winners since it was first run in 1936, making the Arkansas Derby a good test of skill and stamina for both the horse and the jockey. The Arkansas Derby is the most formal day of the Oaklawn calendar, with attendees dressing up for this event.

Everyone knows about the Kentucky Derby, right? Even those who aren’t fans of horse racing have heard of the Derby. While the mint julep cocktail is interchangeable with the Kentucky Derby, the event itself is synonymous with the sport. It’s a prestigious event that has 150,000 spectators in attendance, including the who’s who seated in the famous Millionaires Row right next to the track. The annual event takes place on the first Saturday in May at Churchill Downs with a prize fund of $2 million. The race, which is often called “The Run for the Roses” takes place on the first Saturday in May.

The Preakness Stakes is the jewel in the horse racing crown, serving as the second leg of the Triple Crown along with the Belmont Stakes and the Kentucky Derby. A Grade One race, the race takes place at Pimlico Race Course on the third Saturday of May. The track spans 1.2 miles long and only 3-year-old or older Thoroughbreds are qualified to race. This is one of the most attended racing events in the USA, second only to the Kentucky Derby.

Known as the Test of the Champion because of the challenge it poses to horses and jockeys by this stage of the racing calendar, the Belmont Stakes proves greatness in those who win it. The race is run over 1.5 miles and is the last step towards landing the Triple Crown — it’s slightly longer than the other two legs of the title and a staggering 21.9 million people tune in each year to see how this race plays out. After the Kentucky Derby and the Preakness Stakes, this is the top attended race in North America and is one of the most anticipated races of the year for horse racing enthusiasts.

Although this event doesn’t have a set location each year, it continues to be one of the most popular racing events in the US. Except for the 1996 race, all the races have been held in the US. The Breeders’ Cup World Championship involves a total of 13 races, with a combined purse of $28 million. The event was changed to a two-day affair in 2007.