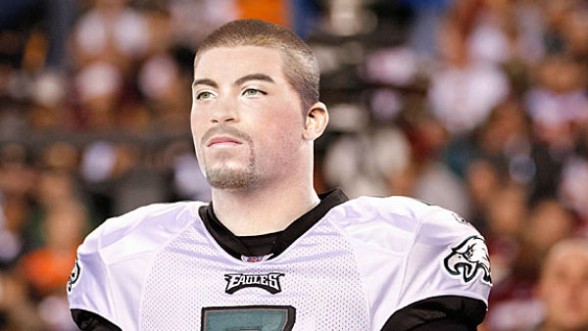 This question makes me cringe. It is so facile, naive, shortsighted and flawed that it is meaningless. Whiteness comes with great advantages, but it’s not a get-out-of-every-crime-free card. Killing dogs is a heinous crime that disgusts and frightens many Americans. I’m certain white privilege would not be enough to rescue a white NFL star caught killing dogs.

The problem with the “switch the subject’s race to determine if it’s racism” test runs much deeper than that. It fails to take into account that switching someone’s race changes his entire existence. In making Vick white, you have him born to different parents. That alone sets his life trajectory in an entirely different direction. Thus when this hypothetical white Michael Vick … wait, I can’t even continue that sentence in good faith. I mean, who would this white Vick be? That person is unknowable. When you alter his race, it’s like those Back to the Future movies where someone goes back in time, inadvertently changes one small thing about his parents’ dating history and then the person starts to disappear. If Vick had been born to white parents, you wouldn’t even be reading this right now. That Vick would have had radically different options in life compared with the Vick who grew up in the projects of Newport News, Va., where many young black men see sports as the only way out.

Ultimately, there is no separating Vick from his circumstances: his race, parents, economics and opportunities. Alter any of those elements and everything about him and how the world sees him would be unrecognizable. 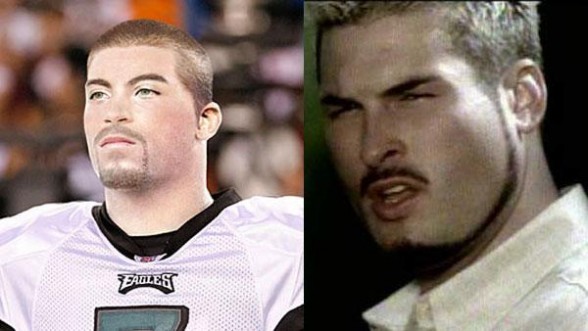 (Credit: Above photo comparison of courtesy of MidWestSportsFan.com)

Make sure to check out the full What If Michael Vick Was White article here. Ironically, Michael Vick (the black Michael Vick) is also on the cover of ESPN The Magazine September issue.