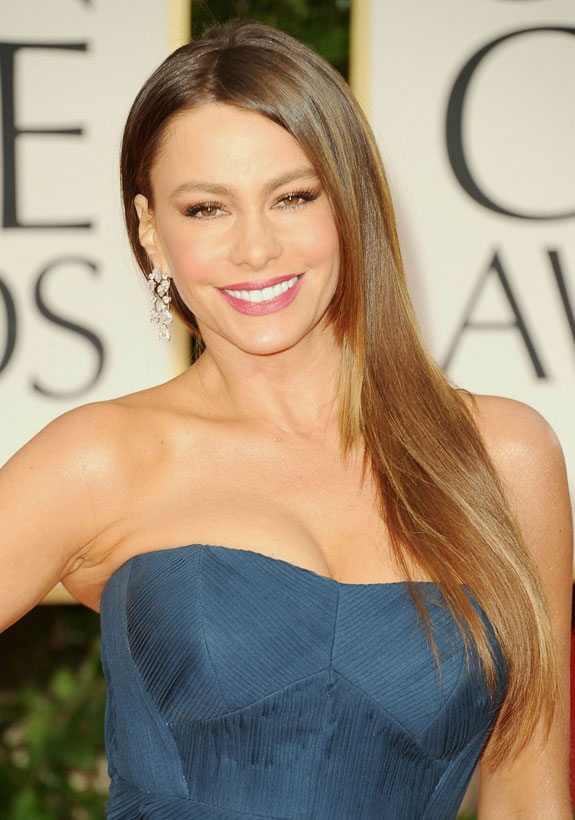 The 69th Golden Globe Awards went down in Hollywood last night and as you can imagine some of the hottest female stars were there to hit the red carpet. Seen by most as an indication of who may be up for Hollywood’s biggest prize, The Academy Awards, the Golden Globe Awards tend are usually attended by some of Hollywood’s elite actors and actresses. This year’s red carpet was graced by the beautiful Charlize Theron, Angelina Jolie, Paula Patton, Michelle Williams, Reese Witherspoon, Lea Michele, Sofia Vergara, Jessica Alba, and the one and only Madonna who actually beat out Elton John for an award. Below are a few photos of the sexy female celebrities in attendance: 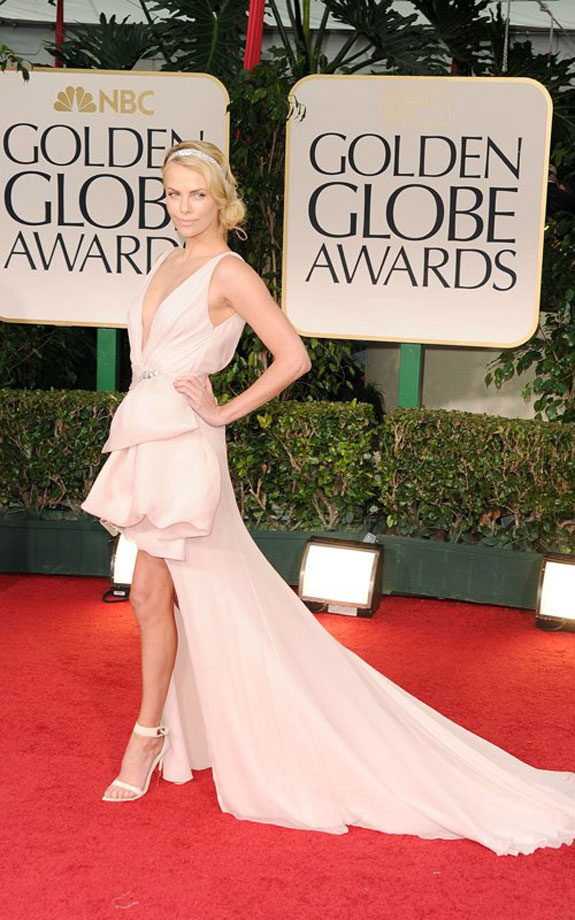 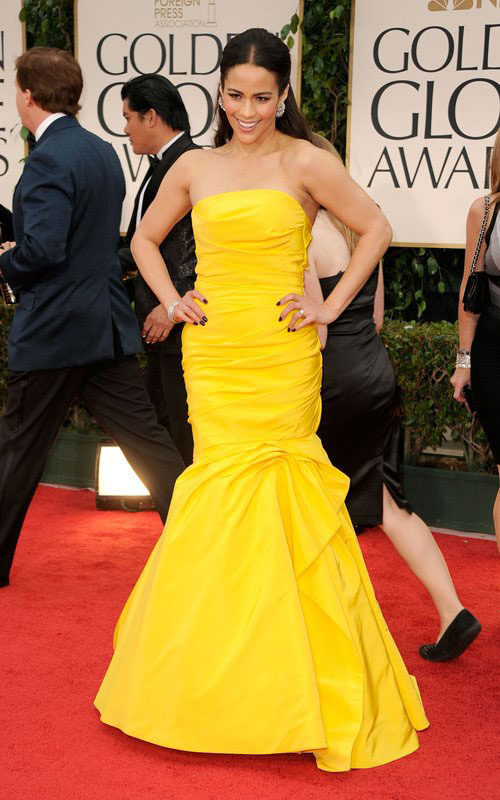 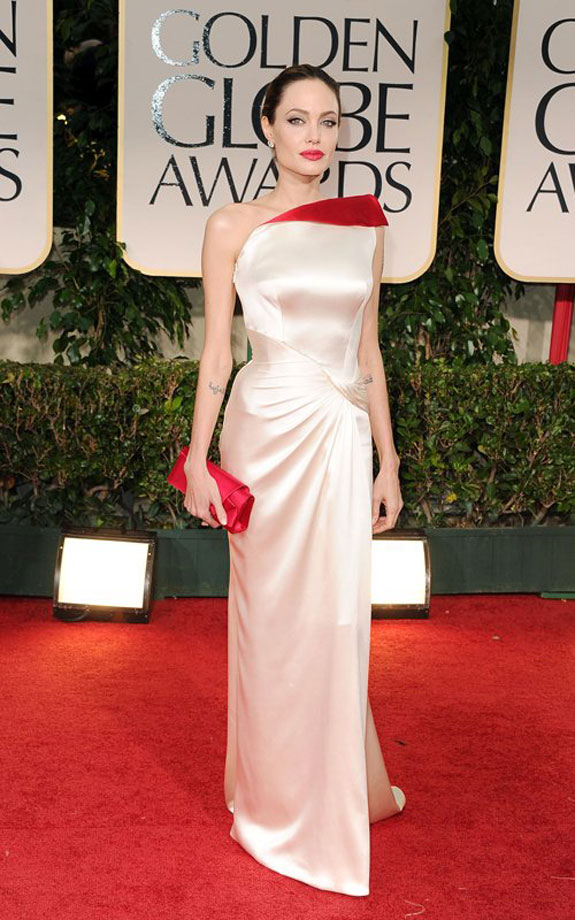 For a list of 2012 Golden Globe Award winners and to see more pictures, take the jump to the next page.