No Valentine? Inflate Your Own. [Funny Photo] 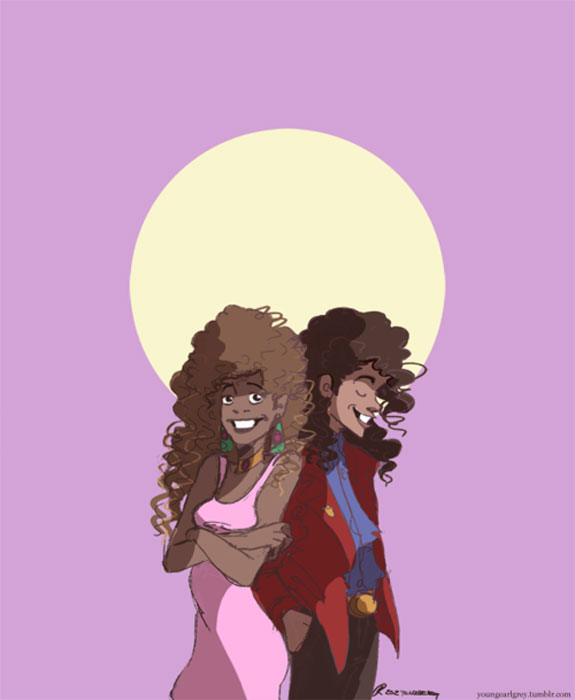 The lost of both Michael Jackson and Whitney Houston was shocking. To pay tribute to both pop icons, an illustrator sketched photos of how she envisioned Whitney and Michael in heaven hanging out together. 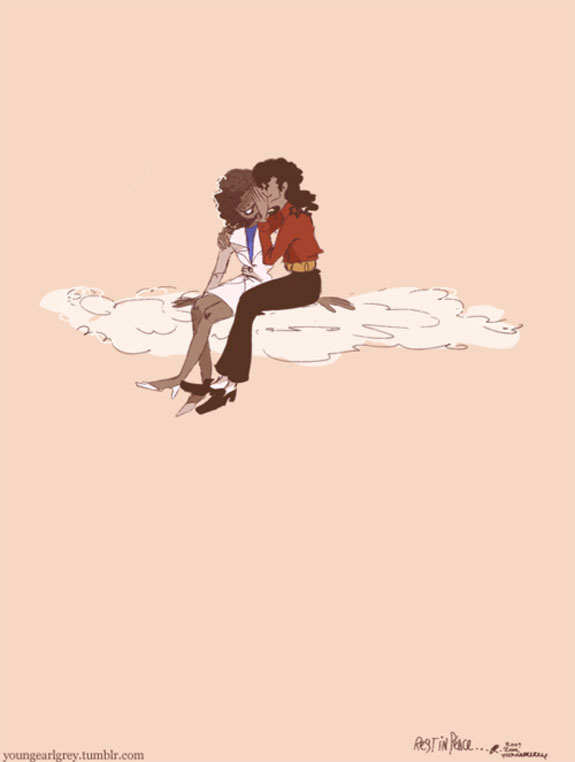 To see more awesome illustrations of iconic figures make sure to visit Youngearlgrey.tumblr.com.