Something From Nothing: The Art of Rap Trailer [Video] 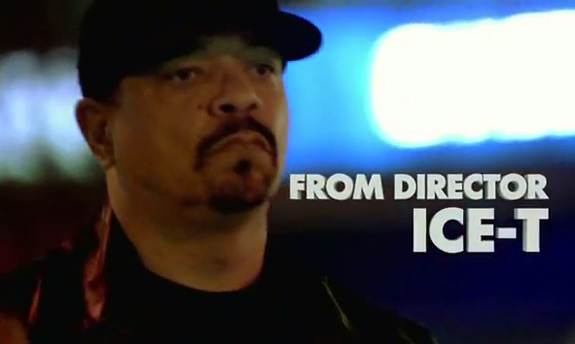 “I’m not BET or MTV, I’m H-I-P H-O-P!” spits the legendary KRS-One. WOW! If that one line alone doesn’t spark your interest then the documentary Something From Nothing: The Art of Rap Trailer is not for you. Whether you are a true Hip Hop fan or a distant admirer of the culture, this new film directed by Ice-T should definitely be educational and entertaining. Following the journey and adding the perspective of some of Hip Hop’s most iconic figures, the documentary features Afrika Bambaataa, Big Daddy Kane, B-Real, Bun B, Common, DJ Premier, DMC, Doug E. Fresh, Dr. Dre, Eminem, Grandmaster Caz, Ice Cube, Ice-T, Kanye West, Kool Keith, KRS-One, Lord Finesse, Marley Marl, MC Lyte, Melle Mel, Nas, Q-Tip, Raekwon, Rakim, and Ras Kass to name a few. The documentary hits theaters June 15th.