I Suck At Girls 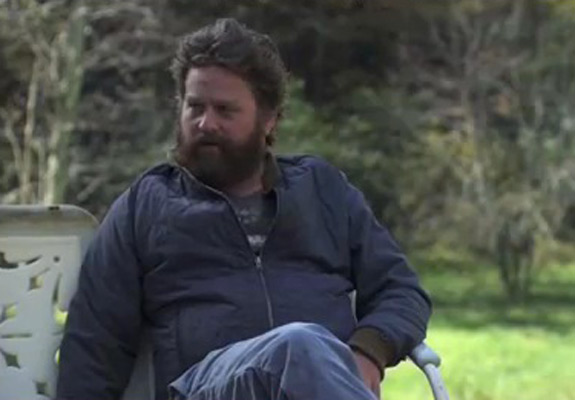 What do you think makes a MAN? Tough question we know even for a MAN. While you ponder the answer to that question, a new movie title MANSOME attempts to shred light on the topic.

From America’s greatest beardsman, to Morgan Spurlock’s own mustache, Executive Producers Will Arnett, Jason Bateman and Ben Silverman take a look at men’s identity in the 21st century. The hilarious follicles of men’s idiosyncratic grooming habits are thoroughly combed over by male models, actors, experts and comedians who all weigh in on what it is to be a MAN. Check out the trailer and let us know what you think.

For more information on Mansome visit MANsomeTheMovie.com. Mansome will hit select theaters on May 18th.