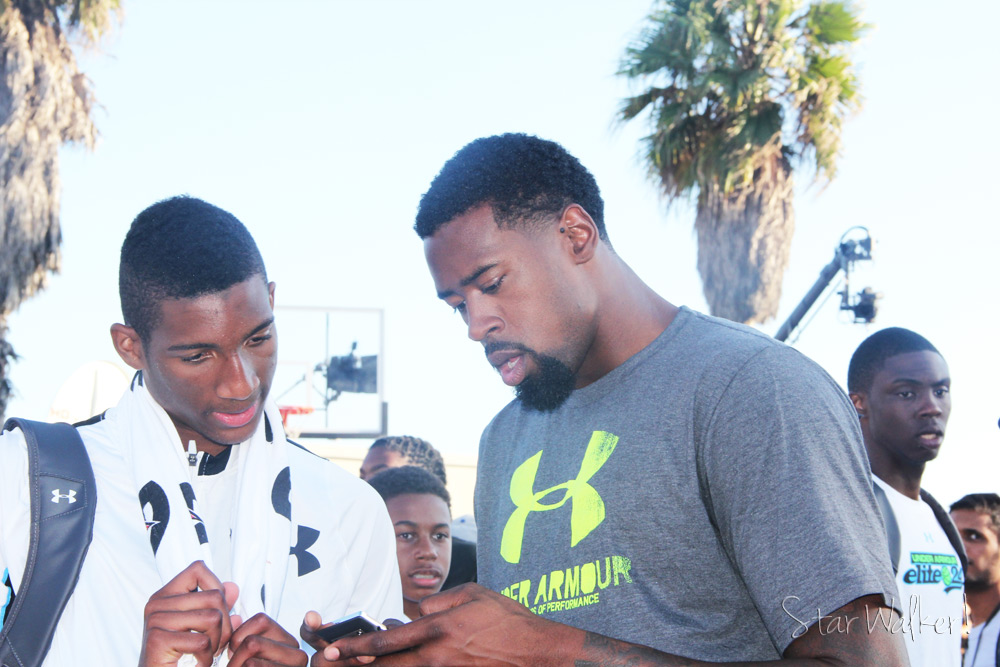 Is Kobe Bryant The Closest Thing To Michael Jordan?... 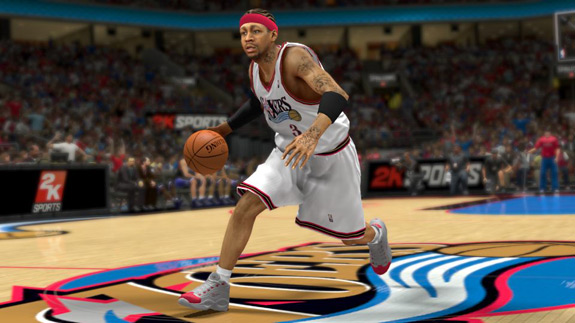 For the true video game lover NBA 2K13 is definitely a treat. With the addition of an All-Star add-on, the new NBA 2K13 will feature current and past players including: Allen Iverson, Scottie Pippen, Shaq, Shawn Kemp and many more. To cap off a stellar ALL-STAR lineup, Michael Jordan even announced the return of the Dream Team in NBA 2K13.

Here’s another look at an “unofficial” trailer put together by @Shady00018.

If all the ol school players weren’t enough for you, Jay-Z who was instrumental in bringing the Dream Team members into the game will serve as Executive Producer.

“I think it’s an epic moment for sports video games and we are seeing pro athletes like Jordan understand the world of gaming and how there is a whole new generation of kids whose only exposure to some sports and sports heroes is via video games, not through television.” ~ Michael Jordan

You already know anything Jay-Z is a part of will be big. In addition to serving as Executive Producer and providing a killer soundtrack, Jay-Z will also produce an NBA 2K13 Dynasty Edition box set. The NBA 2K13 All-Star downloadable content package will include a full-size NBA 2K13 Spalding basketball, 2K Sports Skullcandy earbuds, and an NBA 2K13 controller skin. 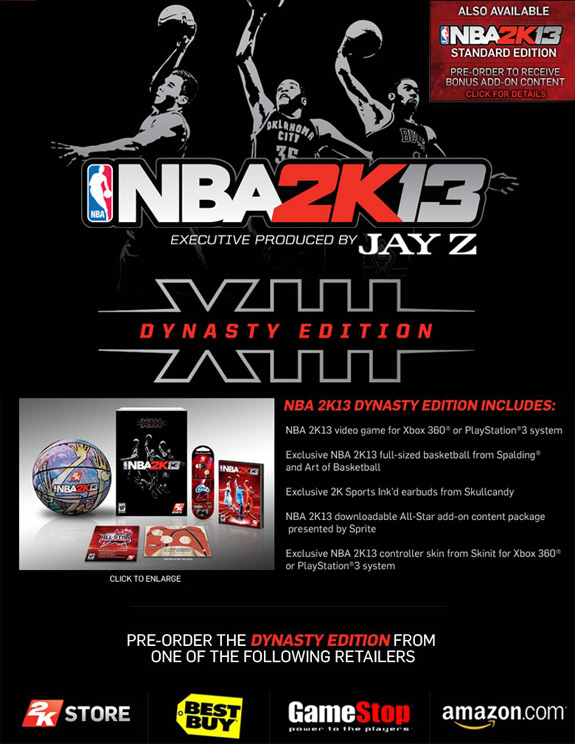 Check out part one of the “Developer Insight” video to learn more about the new gameplay additions in NBA 2K13 with NBA 2K13.

For more information and to pre-order NBA 2K13 and lock up the NBA 2K13 All-Star add-on visit 2kgam.es/BuyNBA2K13.