Batman Month: A Celebration of All Things Dark Knight... 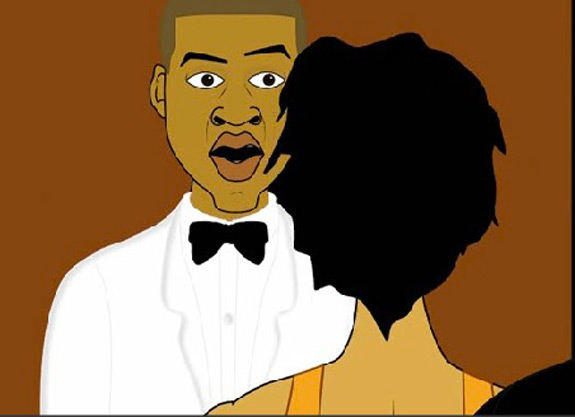 So much has happened since TMZ broke the story and video showing Jay Z ferociously assaulted by Beyonce’s sister Solange. Twitter exploded, every news outlet wrote a story about it, and every person who remotely cares about pop culture has weighed-in and shared their theory. Jay Z and Bey have even appeared at a basketball game like nothing ever happened. There has been a lot of speculation, but one thing is certain, people have too much time on their hands and are obsessed with making fun of clearly what seems to be a serious family matter. After all, it’s not often we see someone’s kid sister unleash on their husband the way Solange did. She went bunkers and sadly we love it and can’t get enough. Case in point, this video featuring Jay Z and Solange as cartoons. It is hilarious. 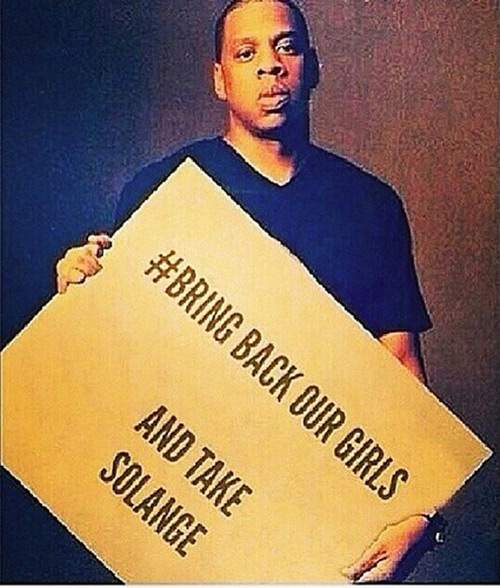 There have been some pretty funny meme’s about the entire ordeal including the “#GiveOurGirlsBack – Take Solange.” However, this cartoon is the best parody by far. Our only question: how do people have so much time on their hand? 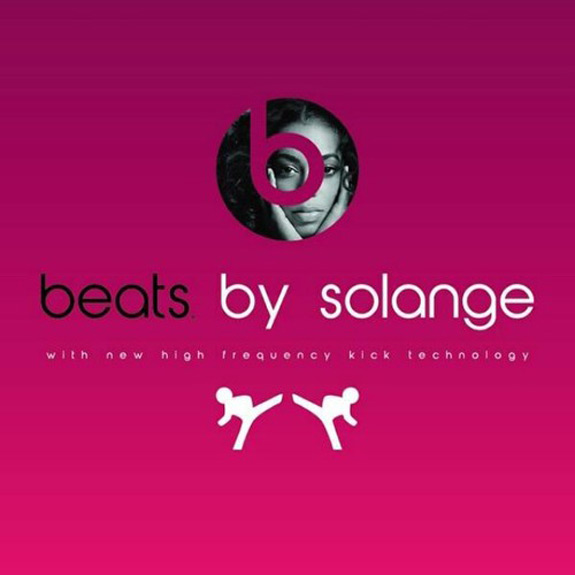 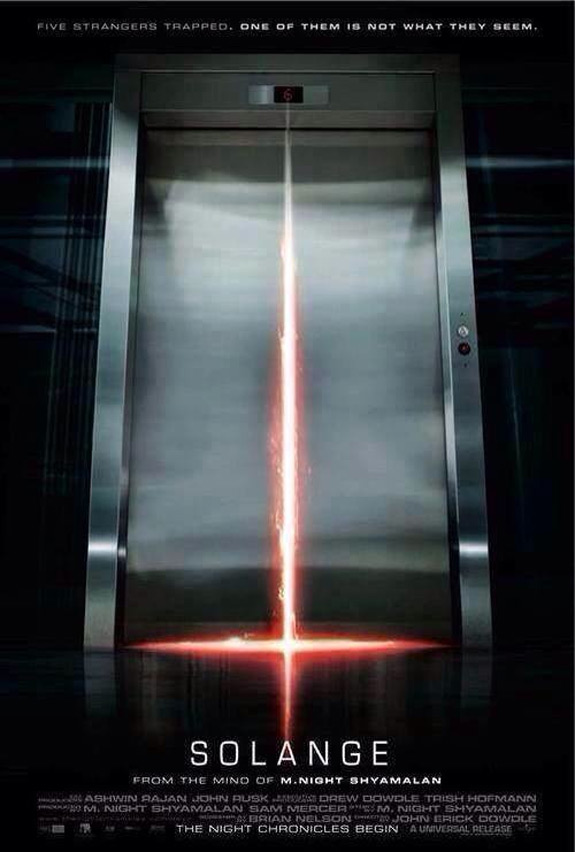 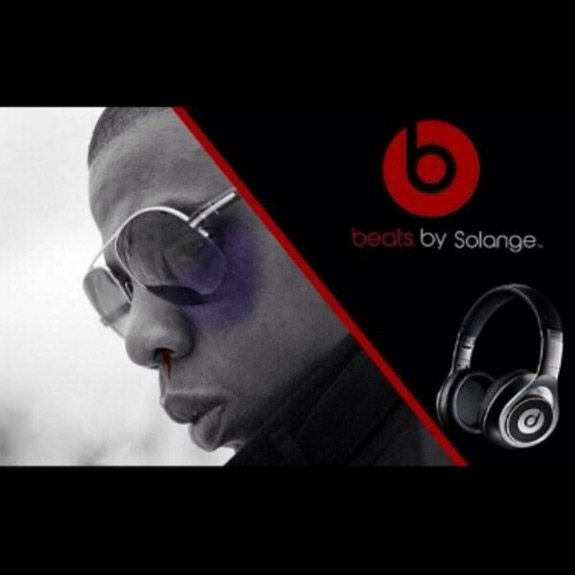 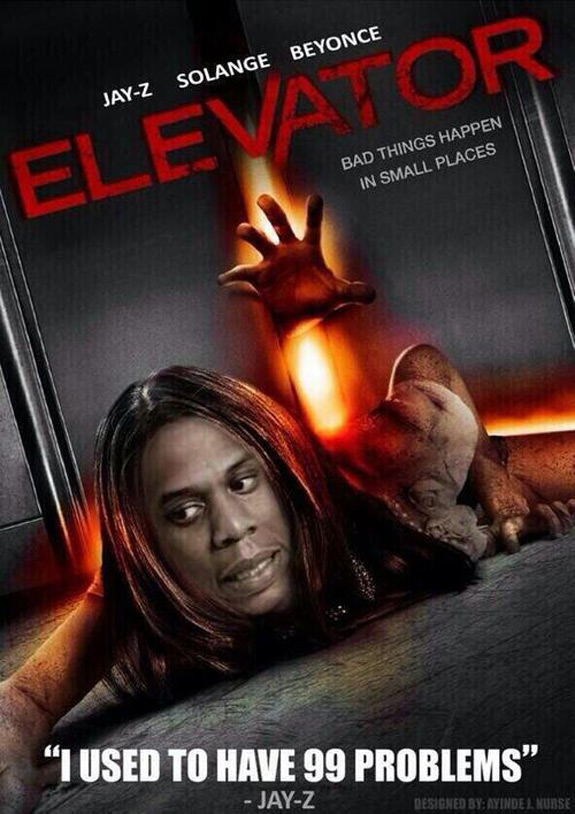