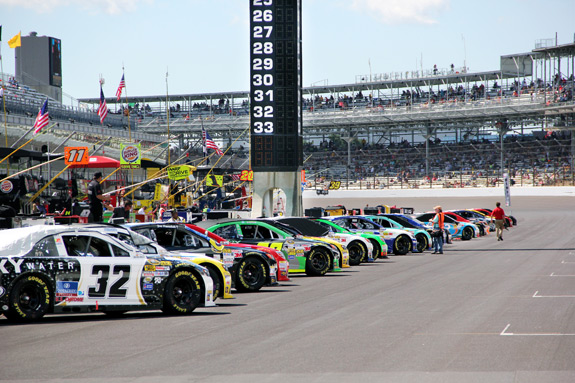 Sights And Scenes From Crown Royal Presents the Samuel... 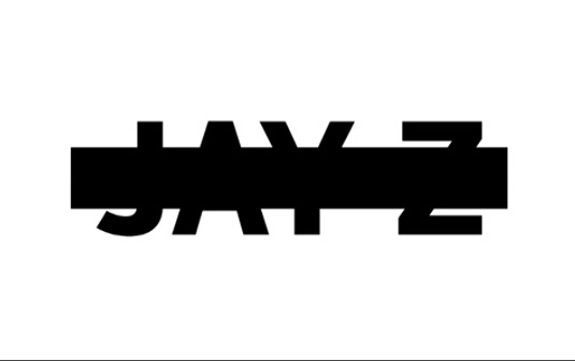 Twitter was in a frenzy discussing Jay Z’s “Picasso Baby: A Performance Art Film,” which premiered on HBO right after his appearance on the summer finale Real Time with Bill Maher.

We will let you be the judge of whether or not “Picasso Baby: A Performance Art Film” is really art, but we will say we found the film to be interesting to say the least. 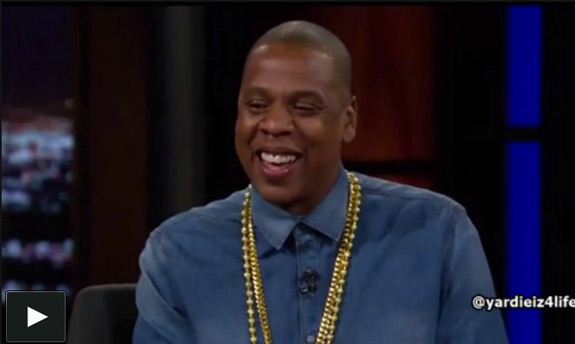 Jay was very charming as he sat and talked politics, life, and more on Bill Maher’s show.

The 10 minute film was directed by Mark Romanek. “Picasso Baby” was produced by Timbaland and is available on JAY Z’s Magna Carta… Holy Grail.