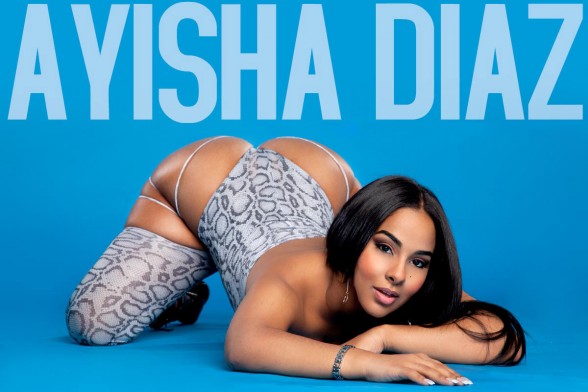 “Dragon fighter video/alien balls lover” is how Ayisha Diaz describes herself via her Twitter account. She also states that “we [women] can all make a difference please recycle the good man & throw away the worthless ones!” Excluding the words dragon balls, we will just describe Ayisha as HOT! 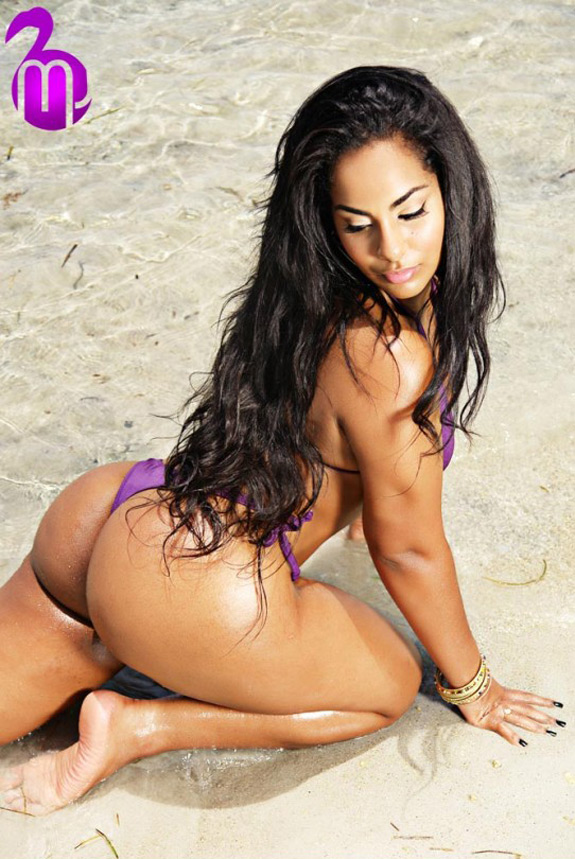 Standing at 5 foot and 5 inches the self-described model and vixen has appeared in several music videos and men’s magazines. Ayisha has appeared in videos with Chris Brown, Soulja Boy, Slaughterhouse, and Lloyd Banks to name a few. 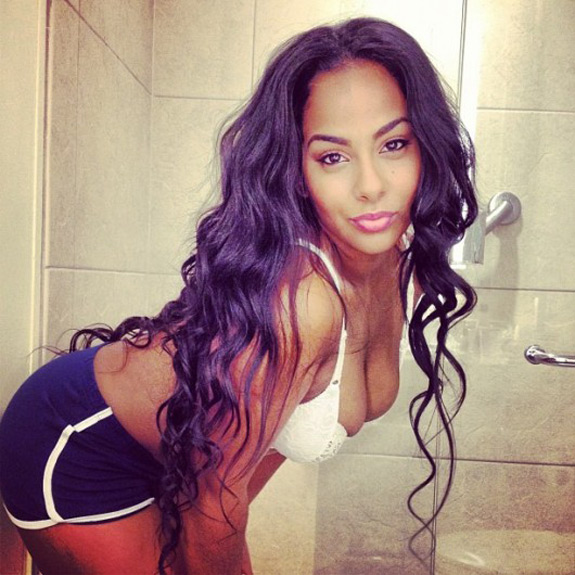 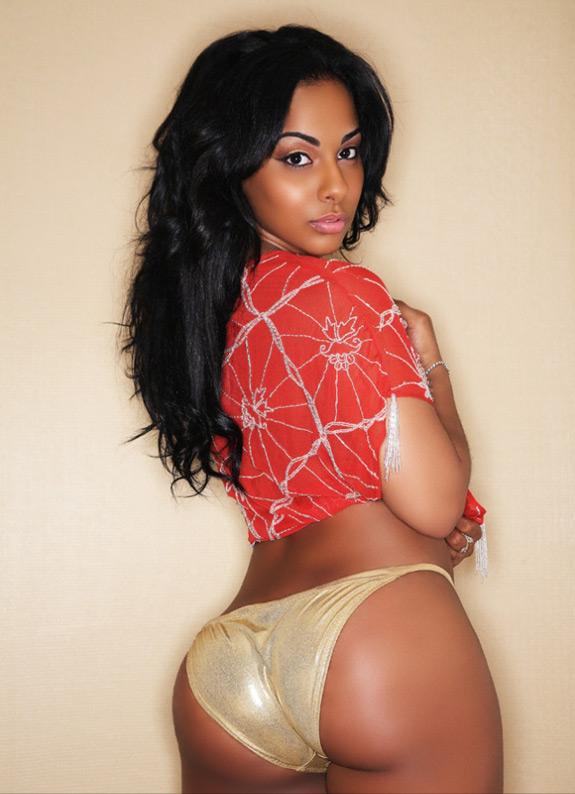