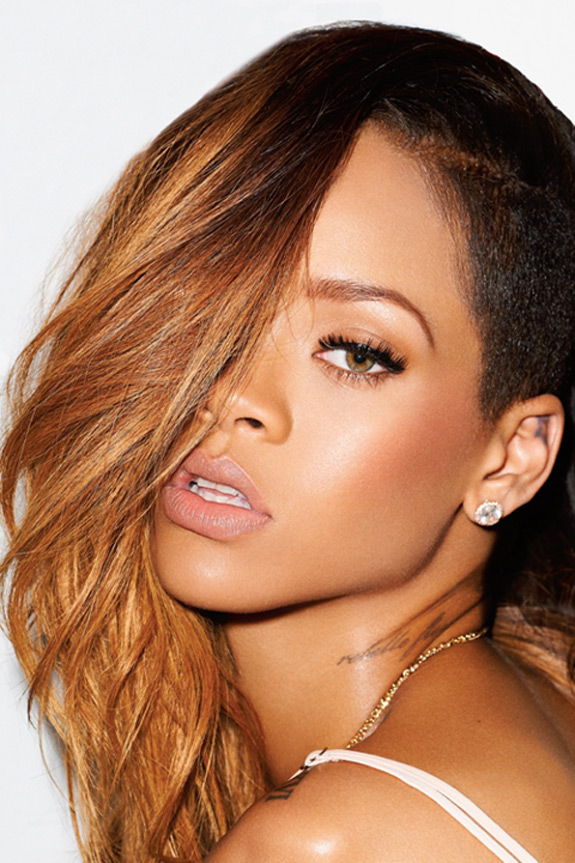 Is Rihanna crazy in love? Most of you seem to think so and Rolling Stone Magazine took an opportunity to prove she just may be. In their new issue on stands today, Rolling Stone sat down with Rihanna to discuss her love life. From the excerpts of the interview posted on RollingStone.com, we did not see any “music” related questions, so if you are a fan of her music doesn’t expect much. For those that want to know all about her relationship with Chris Brown, you’ll finally get most if not all the answers you were looking for. 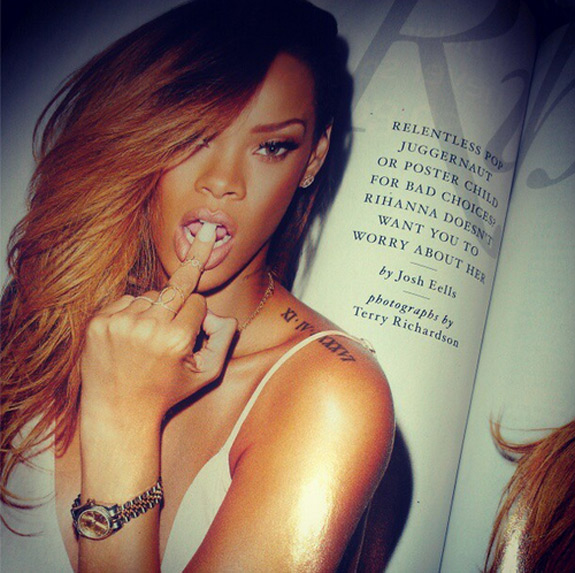 “He doesn’t have the luxury of fucking up again,” she says. “That’s just not an option. I can’t say that nothing else will ever go wrong. But I’m pretty solid in the knowing that he’s disgusted by that. And I wouldn’t have gone this far if I ever thought that was a possibility.”

“He made a mistake, and he’s paid his dues,” Rihanna adds. “He’s paid so much. And I know that’s not a place he would ever want to go back to. And sometimes people need support and encouragement, instead of ridicule and criticism and bashing.”