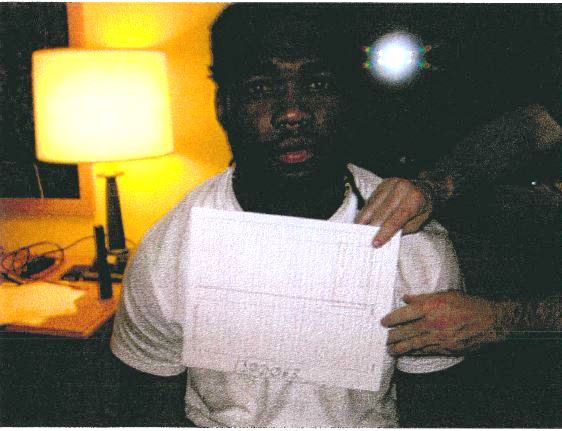 What MAN worth millions of dollars answers an ad for a hook up? Unfortunately, Cleveland Browns linebacker and former Auburn University star Quentin Groves is such a man. Quentin was arrested last week after attempting to solicit a woman he thought was a prostitute, but she turned out to be an undercover police officer. He set up a date with the fake prostitute (yes, fake) and even negotiated a fee over the phone. He made arrangements to meet her at the low budget Homestead Guest Studios. Shouldn’t a man with that kind of money want to have sex on 600 thread count sheets, right? 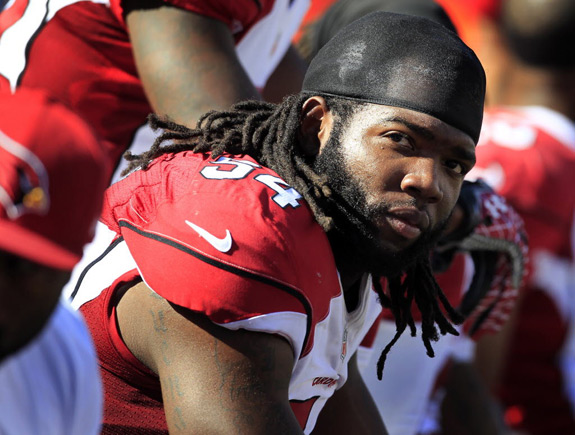 Quentin’s agent issued the following statement on his behalf:

“I want to apologize to the Browns organization, our fans and the city of Cleveland for putting myself in this situation. I realize I let a lot of people down, most importantly my family. I am committed to learning from this and moving forward.”

In Quentin’s defense 14 other men were arrested in the three-day operation; however, we our sure none of them just signed a NFL contact for close to three million dollars.