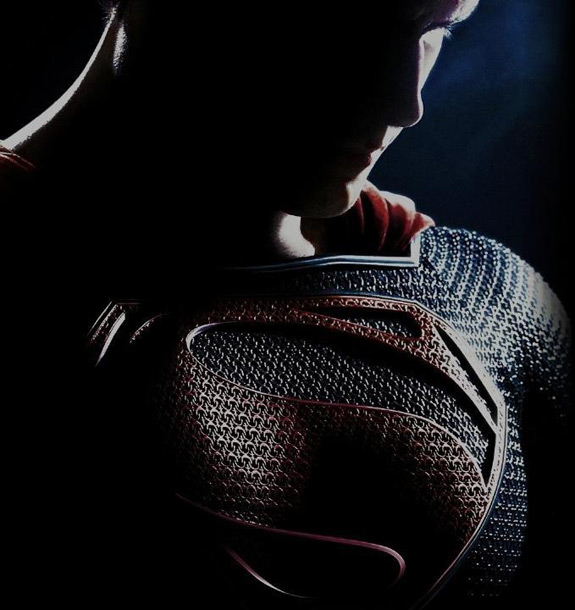 June 14th marks the 75th anniversary of Superman and the movie Man of Steel will be released on that date to commemorate the occasion. Women around the world panties have been in a wad and men have definitely got a hard-on since the official trailer for the Man of Steel was released. The teaser has clearly done a great job of arousing anticipation. The new trailer caused so much excitement that creatives WILL & TALE decided to write, produce, and direct an unofficial title sequence for Man of Steel.

Can you believe Superman was born almost 75 years ago?

According to WILL & TALE nothing in their title sequence has been pulled from a video game or other movie footage. They created all the 2D/3D animations, compositing, articles, voiceover recordings, and more.

Like many fans, we’ve been anxiously awaiting the release of Man Of Steel since it was announced a few years ago. Taking inspiration from diehard fans who created unofficial title sequences for films such as Adventures of Tintin and X-Men: First Class, we wanted to see how far we could go with this same idea. The result is a passion project – the culmination of many long nights and weekends over the past three months.

The story we developed is a take on our favorite superhero, Superman. We created a narrative of news anchors and eyewitnesses highlighting major events throughout Clark Kent’s life. It was important to have Clark’s story told by the world and show how he has impacted the lives of others.

One Response to “Man of Steel” Unofficial Title Sequence [Video]