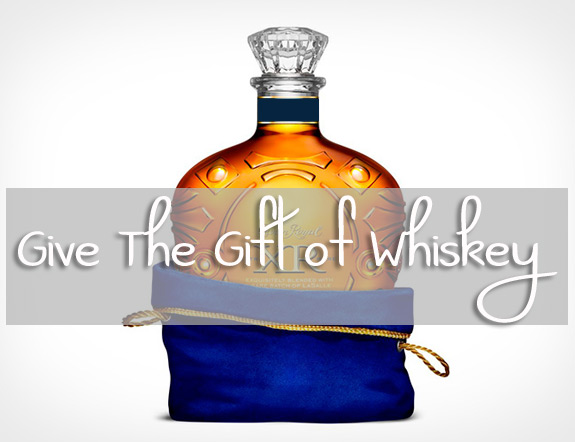 Give Your Dad A Bottle Of Whiskey For Father’s...

The Hobbit: The Desolation of Smaug [Official Trailer] 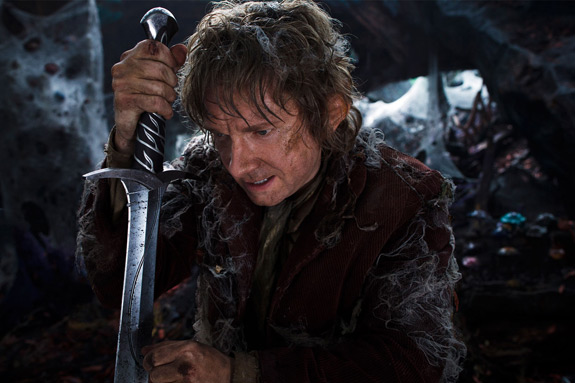 Warner Bros. released the trailer for The Hobbit: The Desolation of Smaug, the second in a trilogy of films based on The Hobbit an adaptation of J. R. R. Tolkien’s 1937 novel. The Desolation of Smaug picks up where the 2012 epic fantasy adventure The Hobbit: An Unexpected Journey left off with the Dwarves on an epic quest to reclaim the lost Dwarf Kingdom of Erebor after successfully escaping the Misty Mountains and gaining the One Ring. As they continue their journey to get their gold back from the Dragon, Smaug, they eventually are involved in combat with the dragon Smaug. The film stars Ian McKellen, Martin Freeman, Richard Armitage, Benedict Cumberbatch, Lee Pace, Sylvester McCoy, Luke Evans, Orlando Bloom, and Evangeline Lilly. The second of the trilogy of films for Peter Jackson’s prequel to his The Lord of the Rings series, The Hobbit: The Desolation of Smaug is scheduled to hit theaters December 13, 2013 just in time for Christmas. It will be followed by the third installment of the franchise in December 2014. 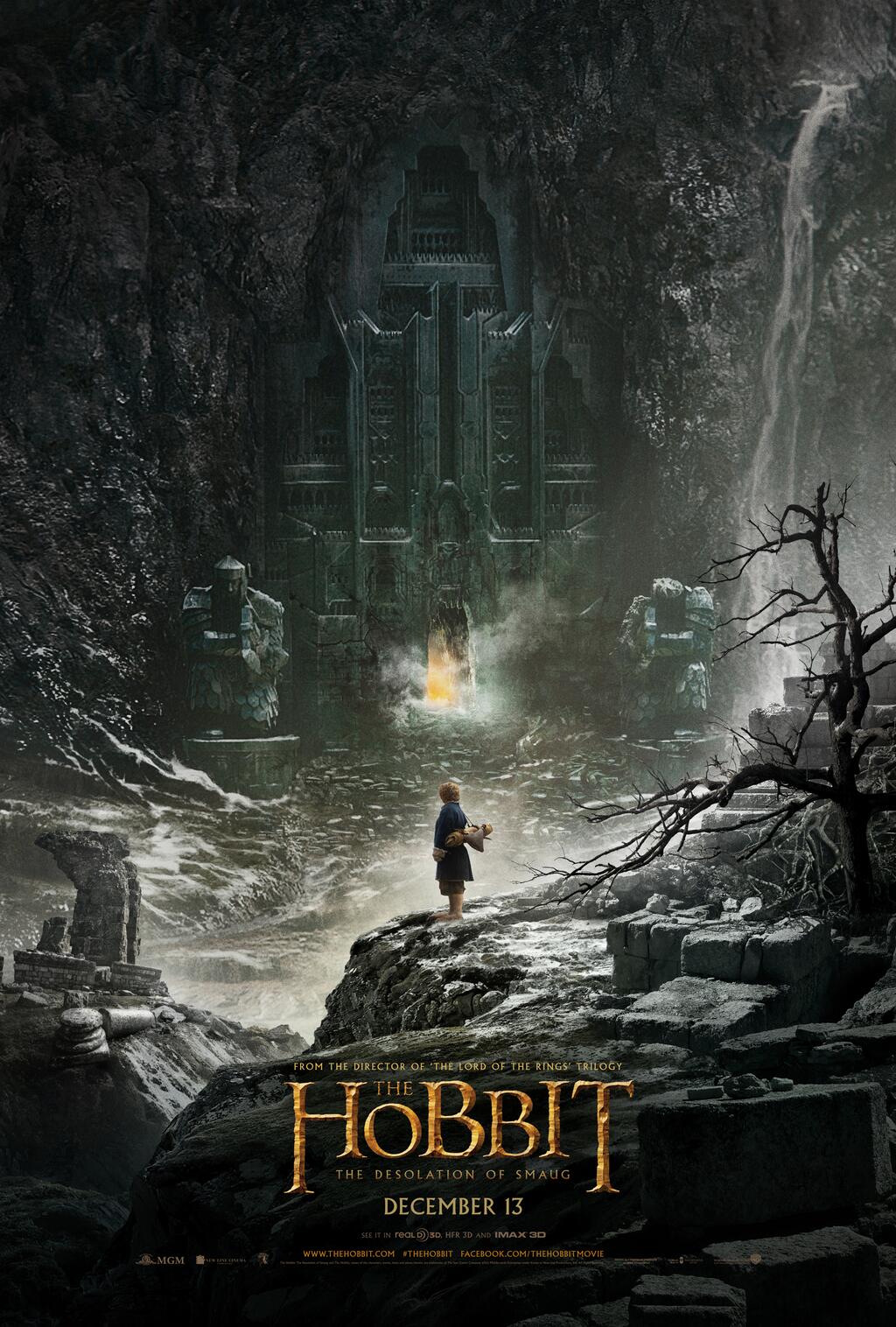 One Response to The Hobbit: The Desolation of Smaug [Official Trailer]