Caption This: Plumber’s Crack, Boobs, And A T-Shirt 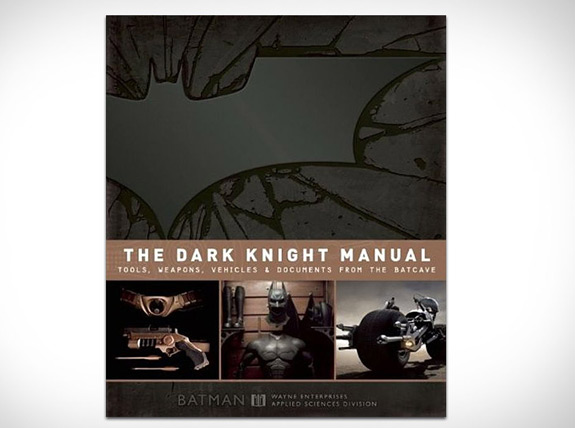 For those of you who are huge fans of Christopher Nolan’s Batman films and the Batman mythology, there is an awesome book, The Dark Knight Manual: Tools, Weapons, Vehicles and Documents from the Batcave, that takes a closer look at all of the technology and gadgets within the films. The Dark Knight Manual appears to be the ultimate guide for Batman fans offering a fun-filled collection of stickers, inserts, joker cards, hidden surprises, photos, diagrams and more. 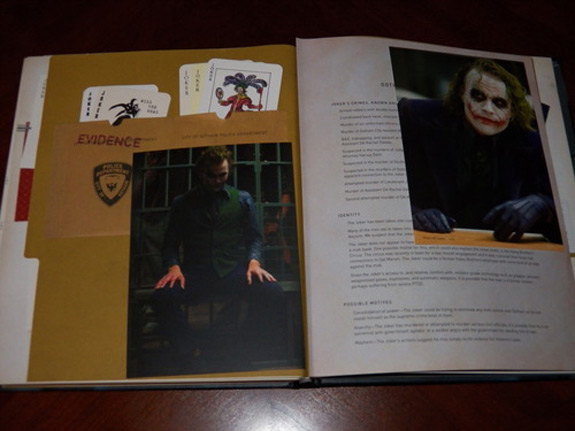 The manual is available via Amazon.com. Retail $22