So Beyoncé Cut Off All Her Hair And Now... 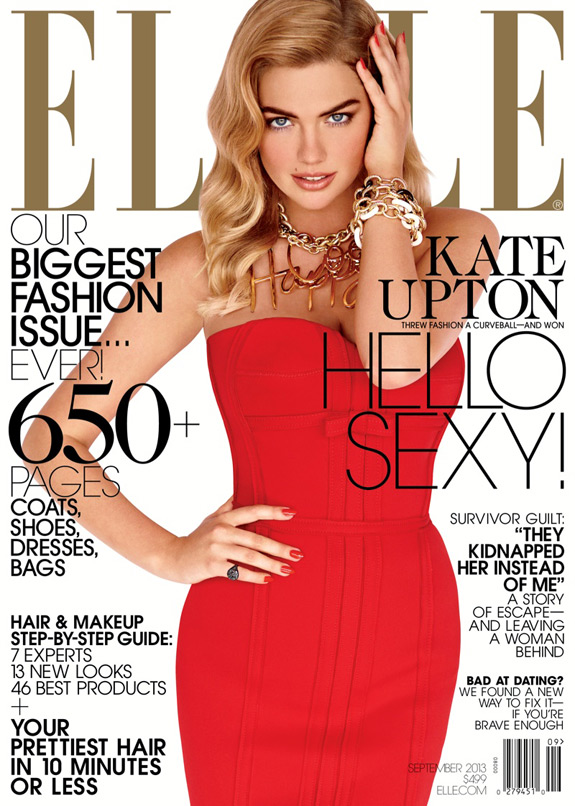 Kate Upton is red hot on the September cover of Elle Magazine. Kate talks body image, crosses, Sports Illustrated, Dancing with the Stars, and her least favorite body parts in her cover interview for Elle Magazine. In the issue, she also talks about being stereotyped as a dumb blonde saying, “People deal with models like they are children. They think they can pull one over on you. It’s actually funny. I’m always like, I’m about to pull something on you, and you’re so focused on thinking I’m dumb you’re not even going to know.” 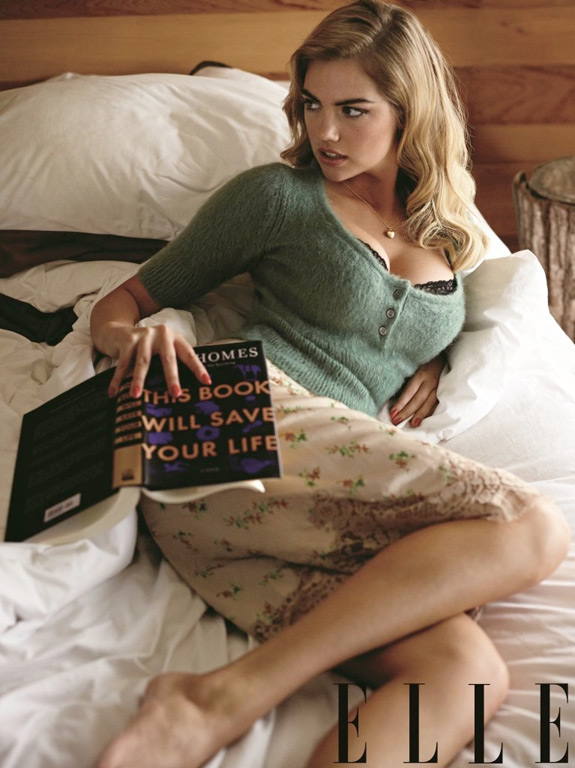 Check out more from Kate Upton‘s interview below.

On the fallout from her first Sports Illustrated cover:
“After my first Sports Illustrated cover, I felt terrible about myself for a solid month. Every single guy I met was either married or about to be married, and I felt like I was their bachelor present or something. I’m not a toy, I’m a human. I’m not here to be used. I am a grown woman, and you need to figure your shit out.”

On dating (she’s rumored to be seeing Dancing With The Stars pro Maksim Chmerkovskiy):
“I really have never had a serious relationship in the industry. I’m just having fun. Obviously I have a very busy schedule at this time in my life, and I don’t put relationships as a priority.” 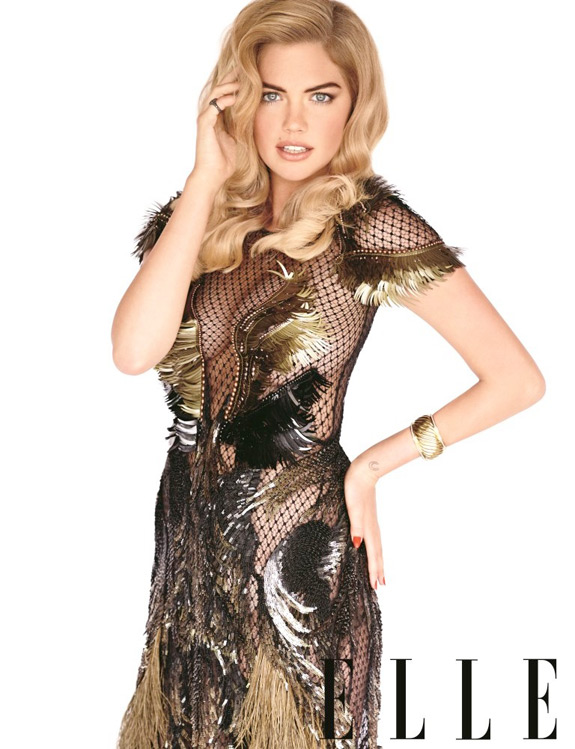 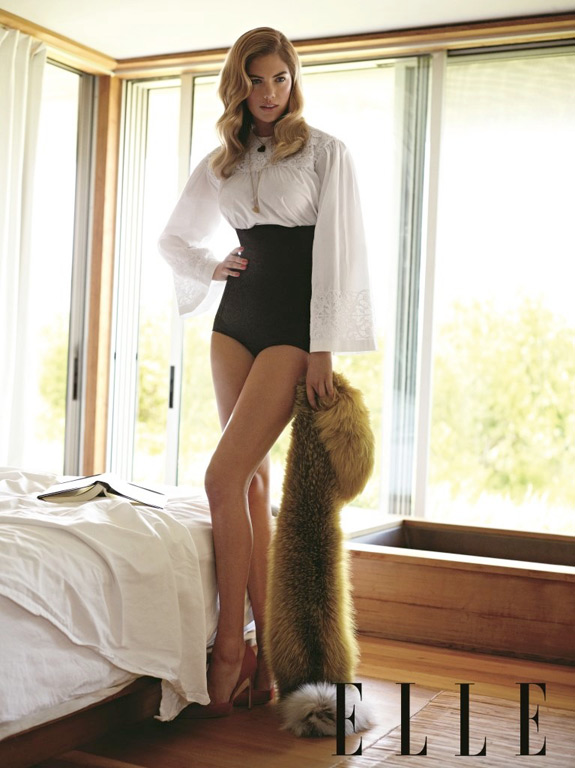