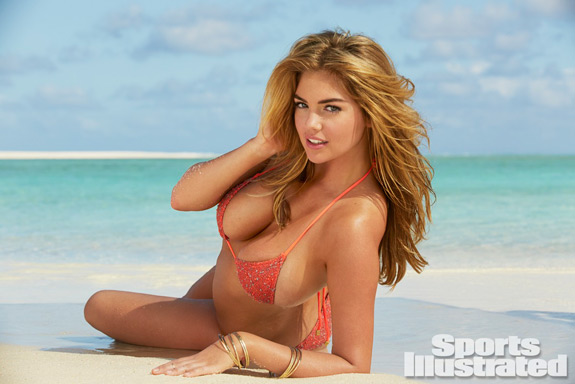 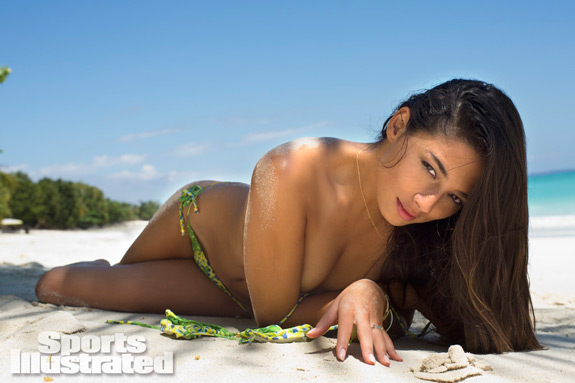 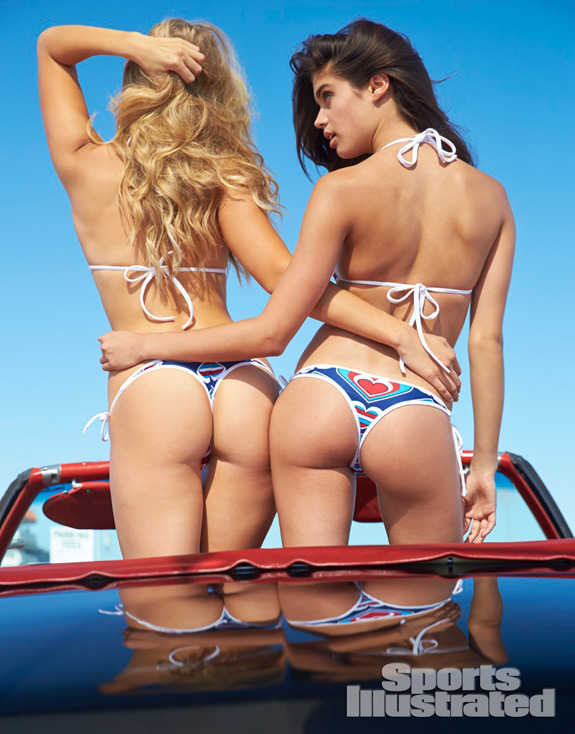 Like in previous years, our top Sports Illustrated swimsuit model picks include some new and familiar faces. Check out our “hot” 7 below to see who made the list and who we believe is deemed worthy of our top spot. We are sure our hot 7 will definitely surprise you. 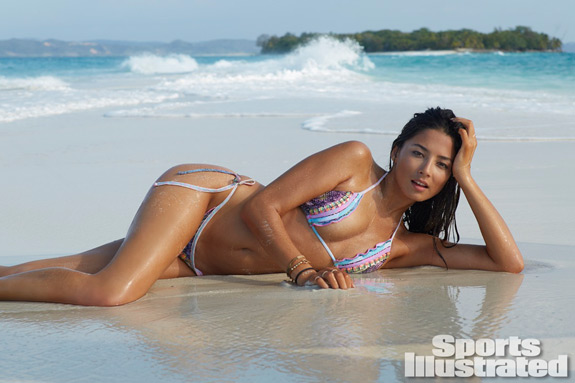 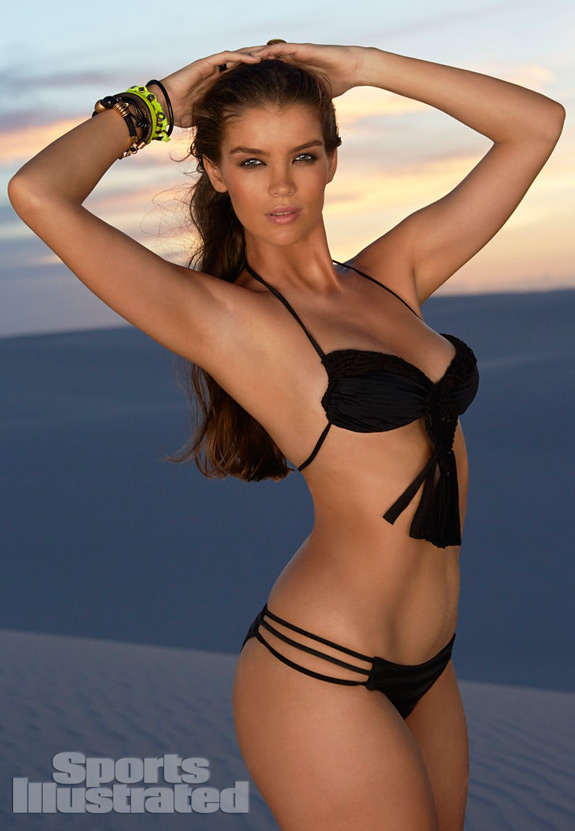 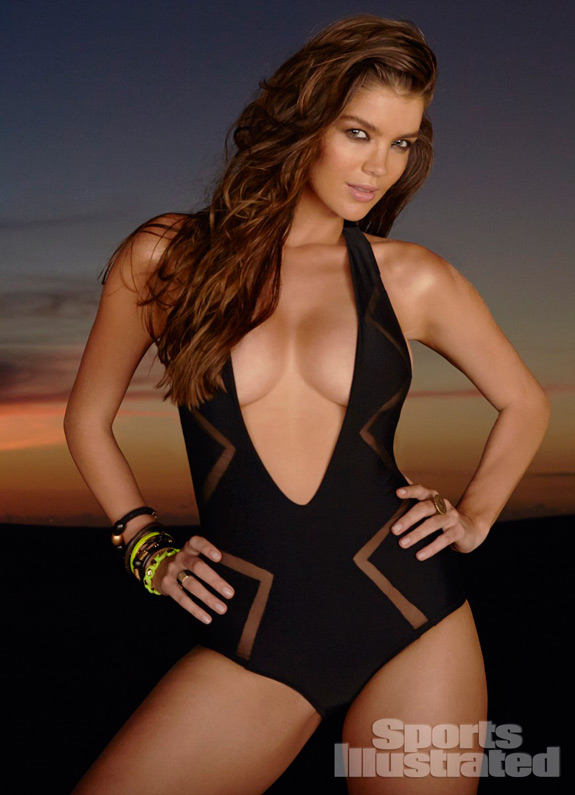 This is Natasha’s second appearance in the much coveted issue and we wanted to make sure we acknowledge her beauty. The South African model appeared in the 2013 issue and hopefully she will appear in many more issues in the future. Take the jump to her official website to learn more about her. 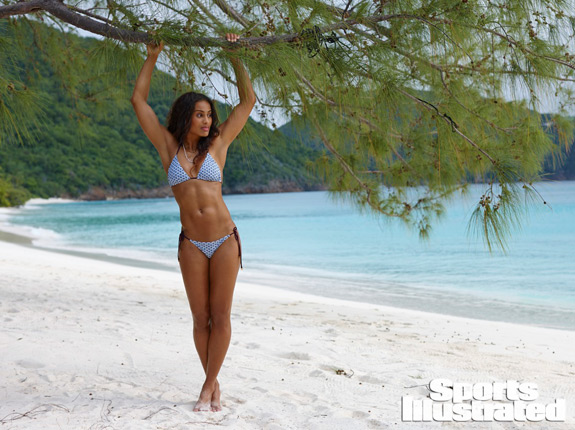 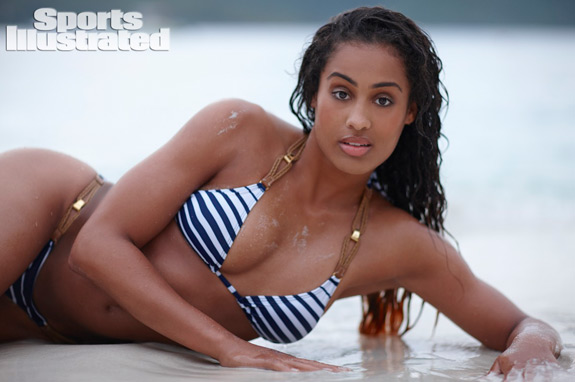 Does Skylar need an introduction? She has to be one of the hottest female basketball players on the planet right now and we aren’t talking about her skills. Not much we can say about Skylar other than Google her. There’s a reason she has almost a half million followers on Twitter @SkyDigg4. Making her first appearance in the swimsuit issue, Skylar gets our vote for Rookie of the Year and favorite athlete. 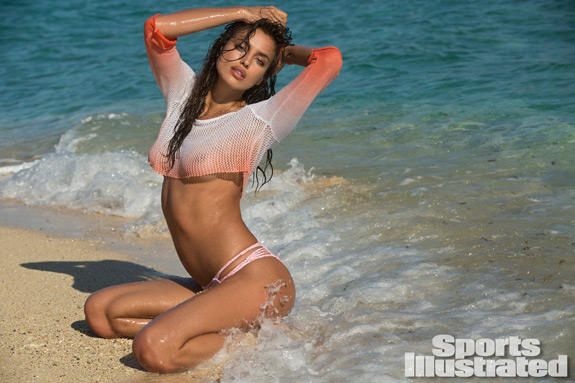 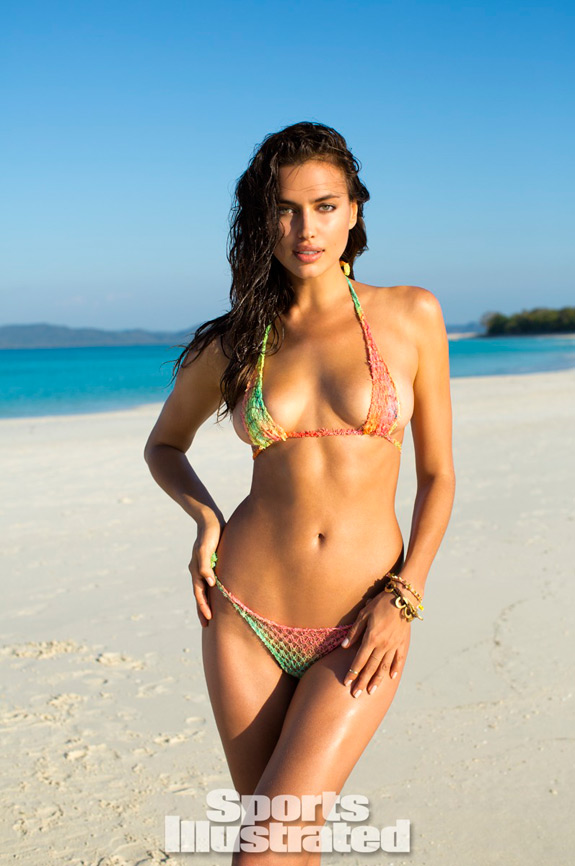 Irina! Every year she makes our list. We love this girl. She originally appeared on the cover of the Sports Illustrate Swimsuit Issue in 2007 and snagged the cover in 2011. The Russian model topped our list in 2013. Irina’s official website www.Theirinashayk.com. 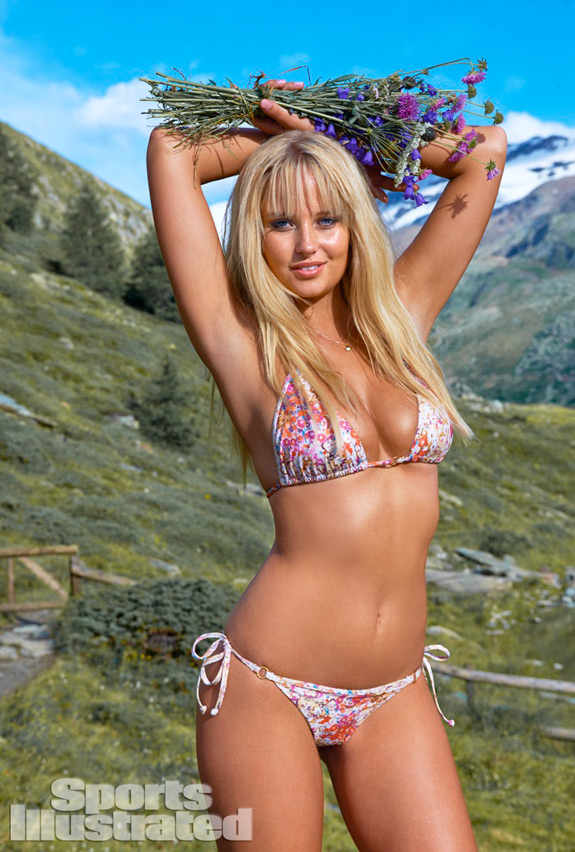 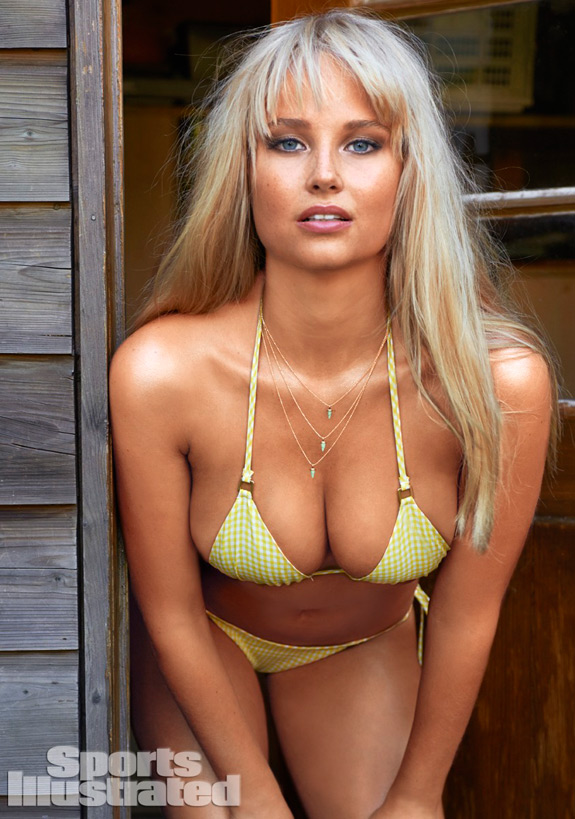 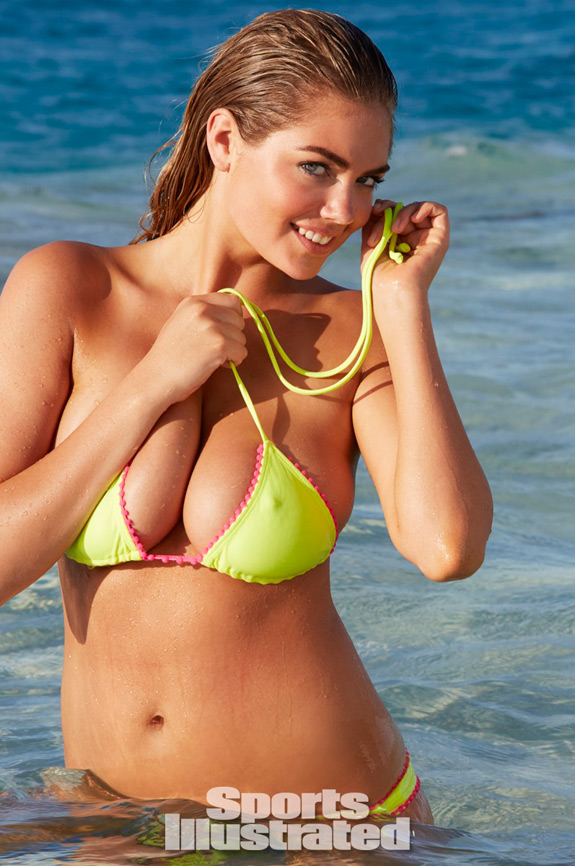 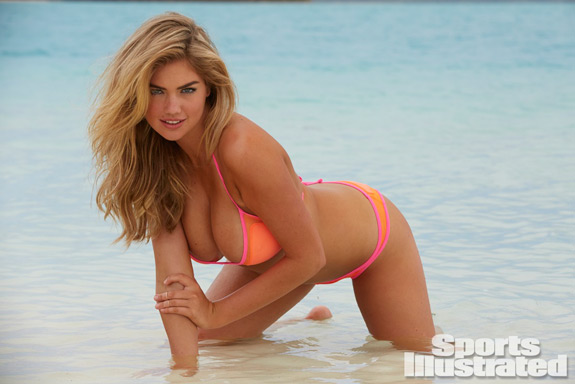 Oh Kate! No explanation is needed as to why Kate Upton made our list. 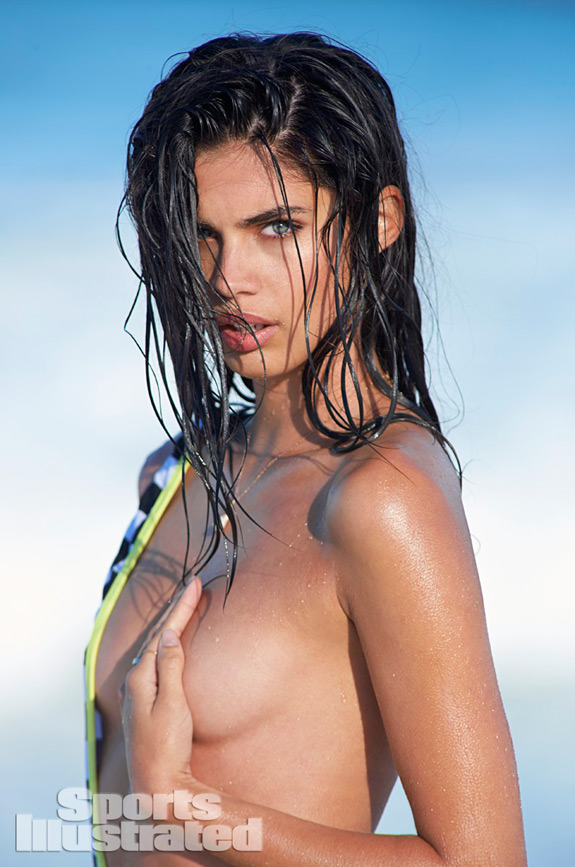 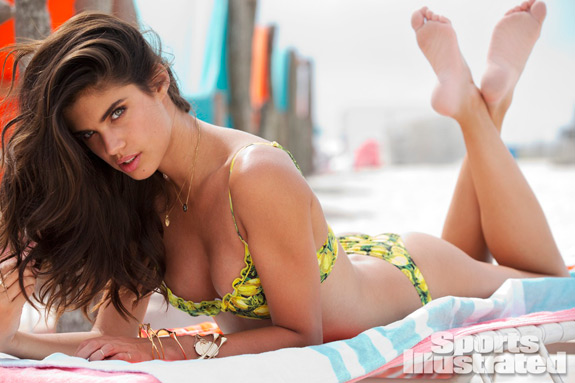 We chose this Portuguese model for our top spot because the girl is gorgeous. More importantly, Sara has an innocence about herself that we can’t explain. Sara is definitely one to watch, so make sure to follow her on Twitter @Sara_Sampaio. 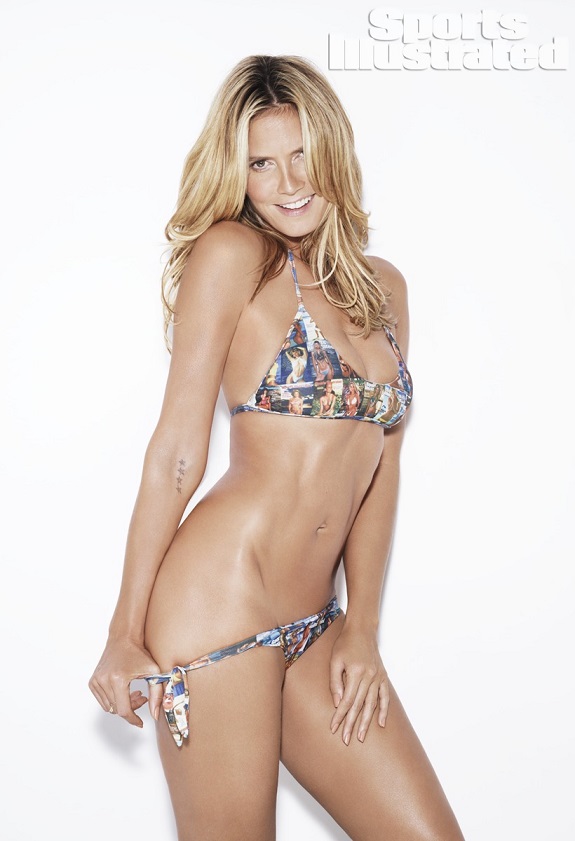 Hedi is our legend’s pick based solely on the photo above. After popping out a herd of kids and still having abs like what’s on display in this photo, she deserves an honorary mention.