Getting Into The Holiday Spirits With Captain Morgan 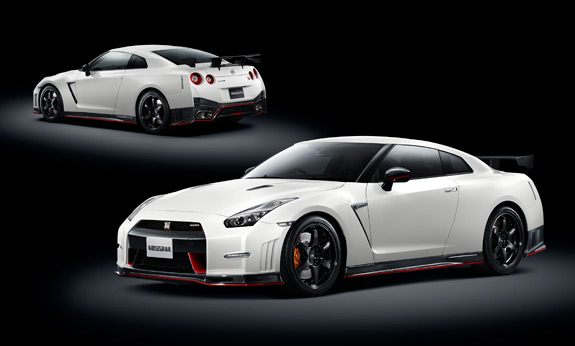 Buckle up, and take a ride in Nissan’s new NISMO line. Yes, you read that right – the NISMO! After the brand’s motorsport specialists racked up decades of racing experience, Nissan revealed the latest NISMO creations at the Los Angeles Auto Show. Here they announced the North American debut of the 2015 Nissan GT-R NISMO, 2014 Nissan JUKE NISMO RS and Nissan Sentra NISMO concept. 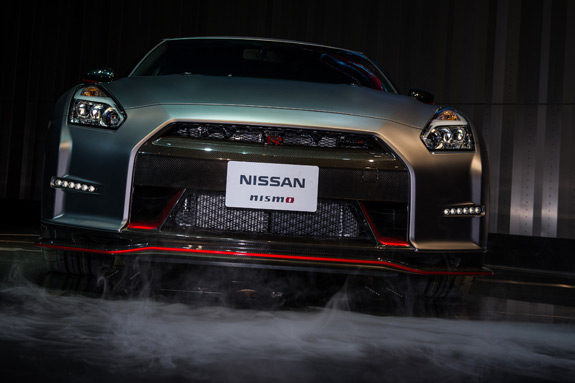 NISMO, both its vision and name, were derived from Nissan Motorsports, bringing together some interesting ideas and creatively blended concepts.

“NISMO is the ‘Ultimate Essence’ of Nissan’s ‘Innovation and Excitement’ as a performance and personalization brand, said Pierre Loing, Nissan Vice President of Product Planning. “With its highly credible motorsport heritage and passionate attitude in pursuing victories and continuous performance improvement, the NISMO name is not to be taken lightly.” 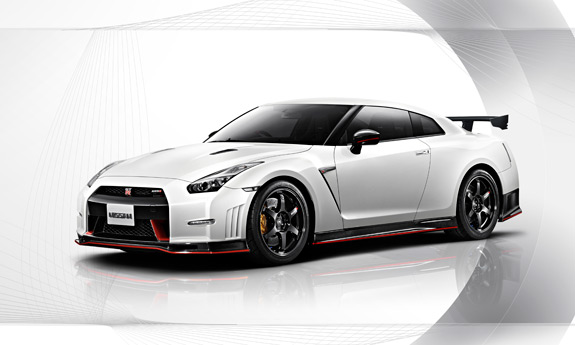 Boasting 600 horsepower and a 3.8-liter V6 engine, the GT-R NISMO is a race-inspired version of Nissan’s legendary GT-R. It features an aero package, exclusive styling, and numerous motorsports-inspired technologies to enhance the car’s performance through optimized aerodynamics, suspension, and powertrain. Considered one of the most powerful GT-R’s ever, it’s a “factory tuned” enhanced supercar. The Nissan GT-R NISMO will be available in Japan in late February 2014; U.S. and Europe can get behind the driver seat later in 2014. 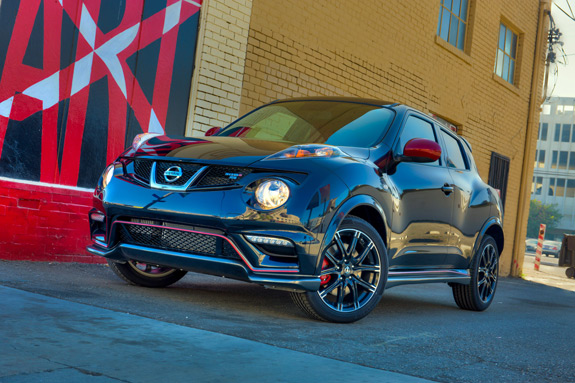 The 2014 JUKE NISMO RS combines a racing-inspired exterior and interior with a unique and advanced engine. Giving you much more than its predecessor, the JUKE NISMO RS starts with racing-inspired aerodynamics, plus a race-style driver-machine interface, racing-style seats, gauges, shifter and a steering wheel that’s capped off by an agile handling system. As king of the JUKE line, expect more power, improved acceleration, exclusive handling, and a sportier driving feel with the JUKE NISMO RS. 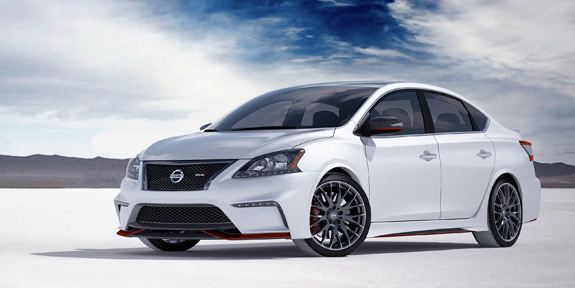