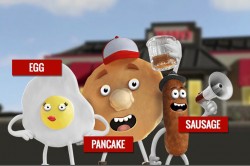 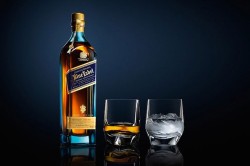 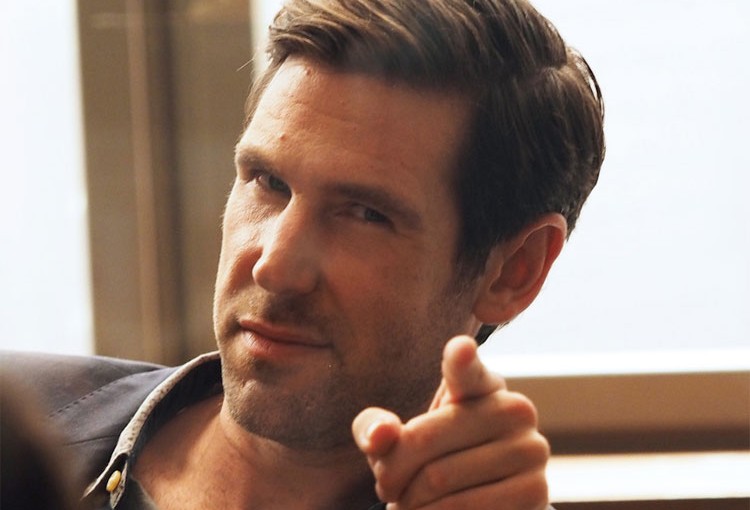 Depending on where in the world you live, you may say Football, Fussball, Fútbol, or Soccer. For Americans, kicking a ball around the field will forever be referred to as Soccer. Even our mates over in Australia would describe “football” as something completely different. While our European friends and others around the world may call it “football,” what we know is it’s exciting to watch no matter what you name it.

Bundesliga, one of the best football leagues in the world with 18 teams and 843 goals scored (most in Europe) celebrates the unique football culture of Germany with tons of excitement. World Cup winners like Phillip Lahm, Mario Götze, Manuel Neuer and Andre Schuerrle compete in the league every weekend. Top US players including John Brooks, Fabian Johnson and Aron Johannsson also play in the Bundesliga.

To help kick-off the season and to bring American’s up to speed on Germany’s beloved “football,” actor and writer John Fulton, (Americas Cutest, Must Love Cats) stars as a hilariously over-motivated art director in a funny commercial promoting Bundesliga. In this entertaining commercial, Fulton along with his eccentric boss attempt to tackle the question: Is it called Fussball?

Fussball has gained popularity in the USA over the years, but for Americans it will always be called Soccer. DFL (German Football Association), the brains behind Bundesliga have cleverly addressed are never ending dilemma in the above video. Would you agree?

Bundesliga is now broadcast live in 208 countries across the globe. Make sure to check out the start of the new Bundesliga 2015-16. Who knows, you may become a “Fussball” fan after all.