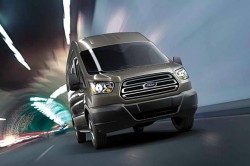 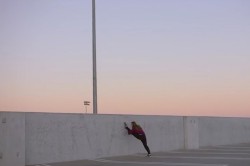 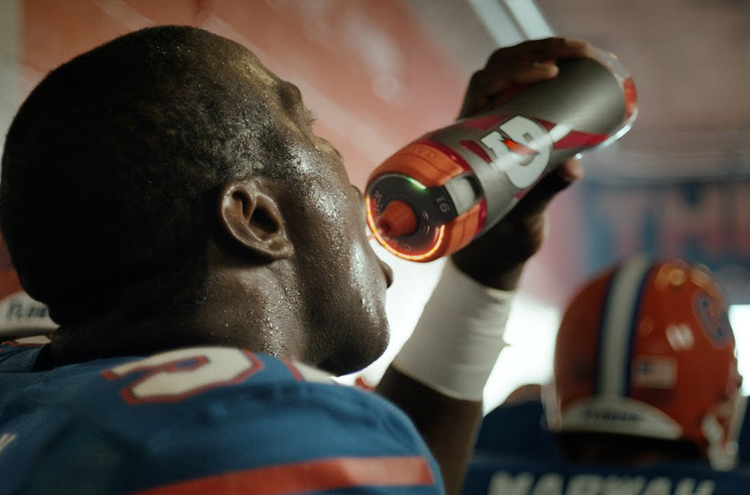 Happy Birthday to Gatorade, now celebrating 50 years of electrolyte-fueled energy. For five decades, Gatorade has been quenching the thirst of athletes and the average Joe worldwide with a wide variety of flavors that refresh and rehydrate. The popular beverage brand has become synonymous with some of the most famous athletes in the world over the course of this last half-century. Indeed Gatorade has come a long way from its humble beginnings in the science lab at the University of Florida campus. Back in 1965, a group of doctors concocted the very first batch (Go Gators!). Nowadays, Gatorade is a go-to sports drink for everyday people and celebrity athletic players all around the world.

Over the years, the lab-made liquid has consistently moved its own game forward. Working with some of the finest athletes worldwide, Gatorade scientists are always in the lab, innovating the future of sports fuel. If today’s success always raises the bar for tomorrow, the $3-billion Gatorade industry will continue to make its splash in the winner’s circle. From the clever ads to the triumphant teams splashing coolers of Gatorade over the coach’s head, here’s to another 50 years of the drink that wins more than water.

Turning the science of sweat into a cultural phenomenon, Gatorade has worked with the world’s most popular sports figures, including Derek Jeter, Tiger Woods, Mia Hamm, Eli Manning, Peyton Manning, Usain Bolt, Serena Williams, and even his airness, Michael Jordan. As a matter of fact, Gatorade snatched Air Jordan from Coca-Cola to serve as their very first front man. Over the years and with the help of these A+ all stars, Gatorade has claimed its spot in the center of the sports world.

Gatorade has become more than a simple branding success. It’s a symbol of hard work that pays off; practice that turns into victory; the discipline to keep at your craft one drink at a time. In 50 years, Gatorade has been the subject of numerous books and a recent ESPN: 30 for 30 Short while endorsements continue to pile up from the globe’s most popular players. And, you don’t have to be an Olympian to appreciate a swig from the red, purple, or blue bottles (to name only three of many more). Gatorade has repeated the motto, “Life’s a sport. Drink it up.” When that’s the case, you can fuel everything you do with a great-tasting, body-restoring sip of your favorite flavor.