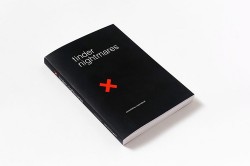 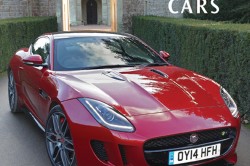 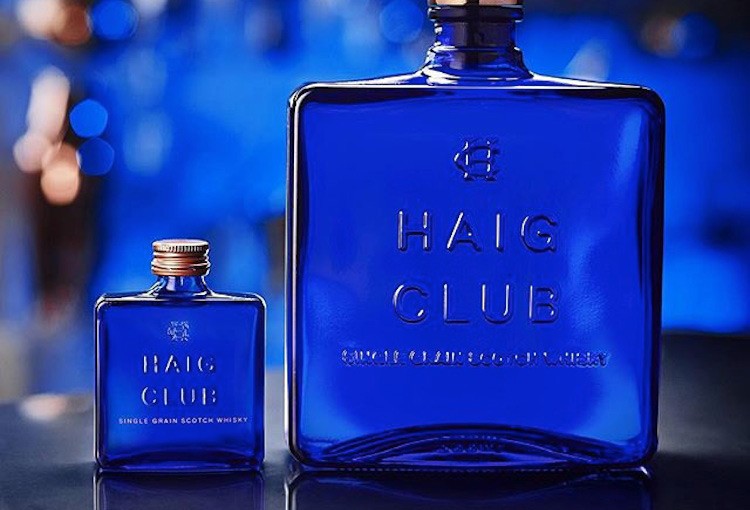 One of the perks of this “job” is attending some exclusive tastings and dinners, which lets us bring some inside information your way. We did that again this week for Haig Club, a single grain Scotch whisky that hails from Cameronbridge distillery, the oldest grain distillery in Scotland. We had dinner and sampled some signature cocktails, which might be surprising for you scotch connoisseurs, but that’s what’s different about Haig Club — it was really designed to be a mixer, although it’s fine to serve it neat, too.

Haig Club is unique because it combines grain whisky from three cask types, creating a clean style. The House of Haig can trace its roots to the 17th century, but it was John Haig in the 1800s that pioneered the art of producing grain whisky in continuous Coffey and Stein stills, foundational in the growth of modern Scotch whisky.

First thing you’ll notice about Haig Club is their award-winning bottle. A standout in a stunning cobalt blue glass with a square shape, copper closure and devoid of any paper label, it’s an impressive look that grabbed our attention. It’s a design that’s been honored at both the German Packaging Awards and the UK Luxury Packaging Awards.

Some impressive male figures are also associated with Haig Club — David Beckham and Simon Fuller partnered with Diageo and played an important role in bringing Haig Club to the world. David and Simon hosted events in Miami this past Fall, and Haig Club will host other pop-up experiences in stylish cities in the months to come, including Los Angeles (where we were) and Shanghai.

Wondering about the taste? The palate is toffee and vanilla, some say a hint of honeycomb pieces. The nose isn’t overwhelming, but includes banana, cardamom, maybe apple and mango. The finish is more praline and cinnamon. With a review of some online comments, we were a little surprised at the good number of women commenting. They found it smooth, mellow and very enjoyable. Admittedly, they may have been dreaming a little about Mr. Beckham while they enjoyed their tastings, but isn’t that the reason for handsome spokespeople after all? 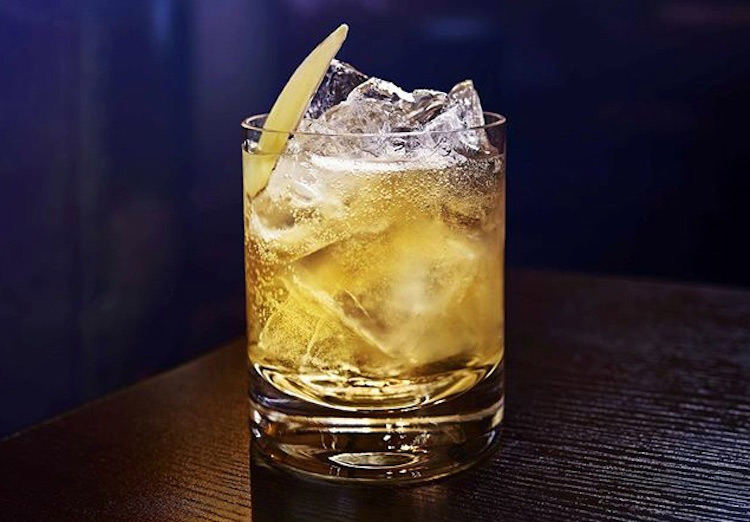 As mentioned earlier, it’s meant for mixing. HaigClub.com provides many informative product details, so check it out, but that’s where you find an impressive list of recipes for some delicious cocktails, including their signature Haig Club with Ginger Ale. It’s refreshing with a cucumber garnish to cool the subtle spice of the ginger ale, while complementing the smooth taste of the Scotch whisky. 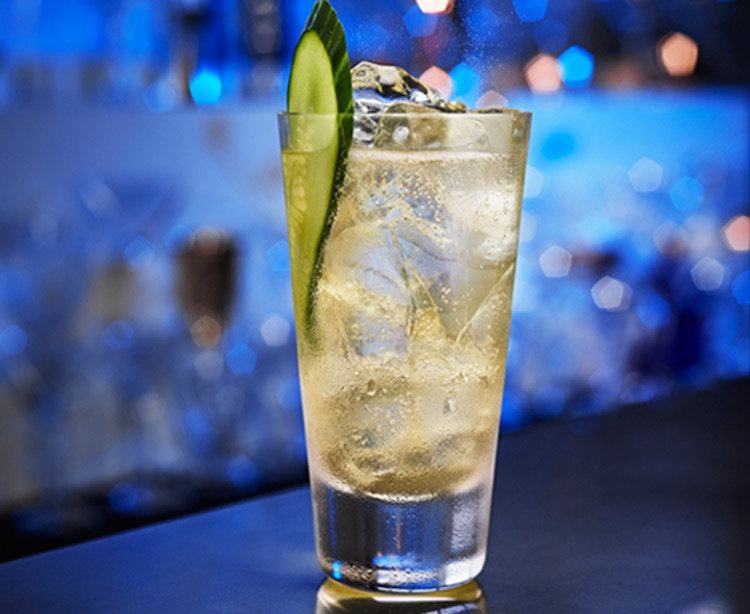 Preparation: Built over ice in a highball glass, garnished with a slice of cucumber.

Other interesting concoctions include the Haig Club New Old Fashioned, with you, the drinker, stirring and diluting the cocktail to perfection…or the Festive Flip, their alternative to a heavier dessert that offers a creamy feel to the sweetness of Haig Club that’s cleverly paired with the richness of sherry. There’s also the Ginger Smoke Stack, the Tangerine Chiller and the Single Grain Snowball…many options to consider.

So bend it or drink it, whatever you want to do like Beckham, but consider including Haig Club in your Scotch whisky adventures. Grain whisky is trending and on the march in popularity, a definite must-try for those willing to step out of the ordinary.