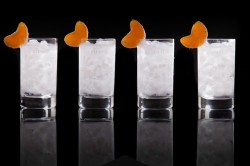 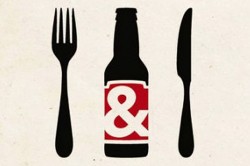 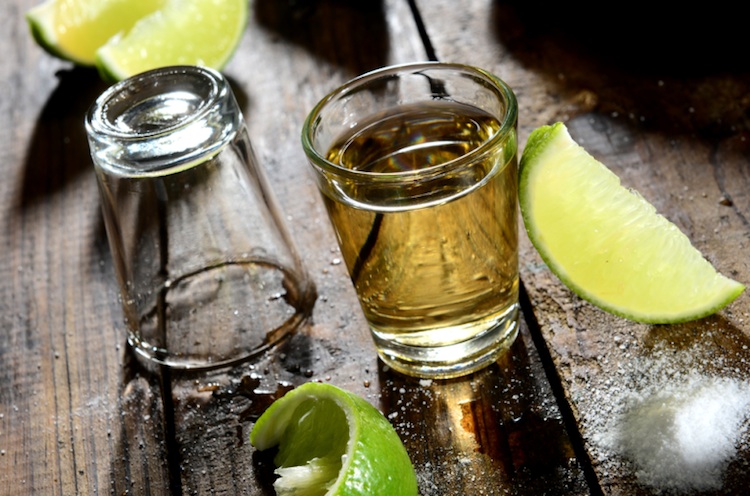 Five Things You Should Know About Tequila

Originating in the state of Jalisco, Mexico, tequila is a popular Mexican liquor that can either be taken straight up, or in a mixed drink. If you are a fan of tequila, or if you are new to the drink, here are five things you should know about it. Enjoy responsibly!

Number one: There are many different brands of tequila.

Here are some of the most well known brands of Tequila: Don Julio, Patrón, José Cuervo and Campeón. Each brand has a very distinctive taste:

Don Julio: a variety of options with a classic flavor to the original tequila of Mexico.

Patrón: rather sweet with some citrusy flavors.

José Cuervo: sharp, and is considered to be not as smooth as other tequilas. It also has notes of pepper.

Campeón: smooth, with a hint of herbs, citrus and notes of pear.

When trying tequila for the first time, it is important to know the brand of tequila you are getting. No tequila is made equal, and there may be one brand that you prefer over the other.

Number Two: Shots of Tequila are usually served with some salt and a slice of lime.

First, place a line of salt on your hand (you’ll have to lick your hand in order to get the salt to stick). Second, lick the salt off your hand. Third, take the shot in one swoop. Remember, when it comes to shots, you take the whole thing in one go, you do not sip it. Last step, suck on the slice of lime. The shots are taken with salt and lime in order to disguise the bitter after taste of what may be a cheap tequila. When taking shots of tequila that are said to have a smooth aftertaste that doesn’t feel like your throat is on fire, the lime and salt aren’t needed.

Number Three: What does tequila mean?

The name tequila is believed to be an ancient Aztec word, which roughly translates to “the place where plants are harvested.” This one is more for fun than an actual thing that you must absolutely know. After all, there’s nothing wrong with learning something new, no matter what it is.

Number Four: How is Tequila Harvested?

Tequila is harvested in the following ways: first, the plan the tequila is made from is called an agave plant. The plant can way up anywhere from 200 pounds, and take as long as 12 years to reach full maturity. When the plant is ready, harvesters will “procure it with a tool called the coa de jima, a circular blade with a wood handle.” It is then steamed in large steel vats for fermentation. When the fermentation process is over, what has gone from a plant to a liquid is then put through what experts call a “double distillation process,” where when the second distillation is finished, a very potent and clear tequila is the result. All tequila is clear when it has gone through the second distillation. Silver tequila is usually mixed with water in order to bring down the strength to the much preferred 80 proof.

No, you did not misread that. No, you are not going crazy if you happen to see a worm in your tequila. So, exactly why is there a worm in the tequila bottle?

First off, know that the worm is completely harmless. Sure, that doesn’t mean that you actually want to swallow it, but it won’t hurt you if you do.

Actually, what you may not know is that if you see a worm in a tequila bottle, it is not real tequila, but rather a cheap and distant cousin called Mezcal, and the worm is just there for looks.

So, there you have it: five things you should know about tequila. Whether it’s Patrón or José Cuervo, knowing these five things will be very helpful in trying this popular drink.