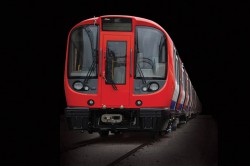 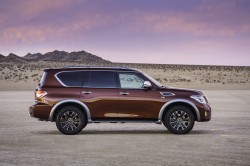 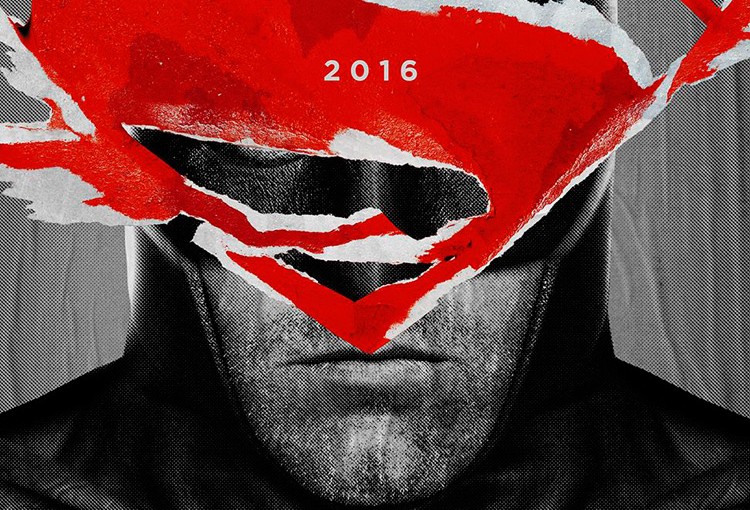 4 Movies You Have to See This Year

It’s officially 2016, and that means new movies will be gracing theaters before you know it. If you’re a huge movie-goer, then here are four flicks that you need see this 2016. 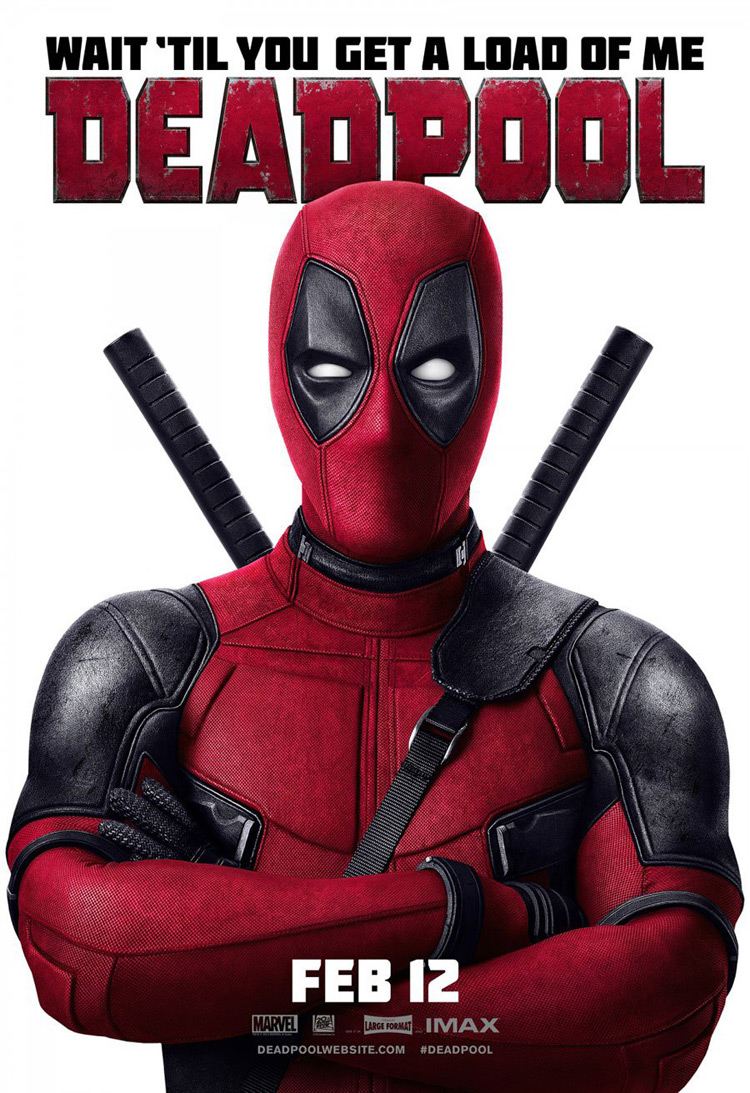 Why you should see it: Another movie based on a comic book character of the same name, Deadpool has been one of the most talked about up-coming films this year. It tells the story of a man named Wade Wilson, who, after finding out that he has cancer, is determined to cure himself of this illness. However, due to an experiment going horribly wrong, he ends up with great powers and rather interesting sense of humor. Exactly what someone would need in order to hunt down a villain who ruined Wilson’s own life. Bonus: This may be the sleeper hit of the year because it promises to be the most accurate to the source material. 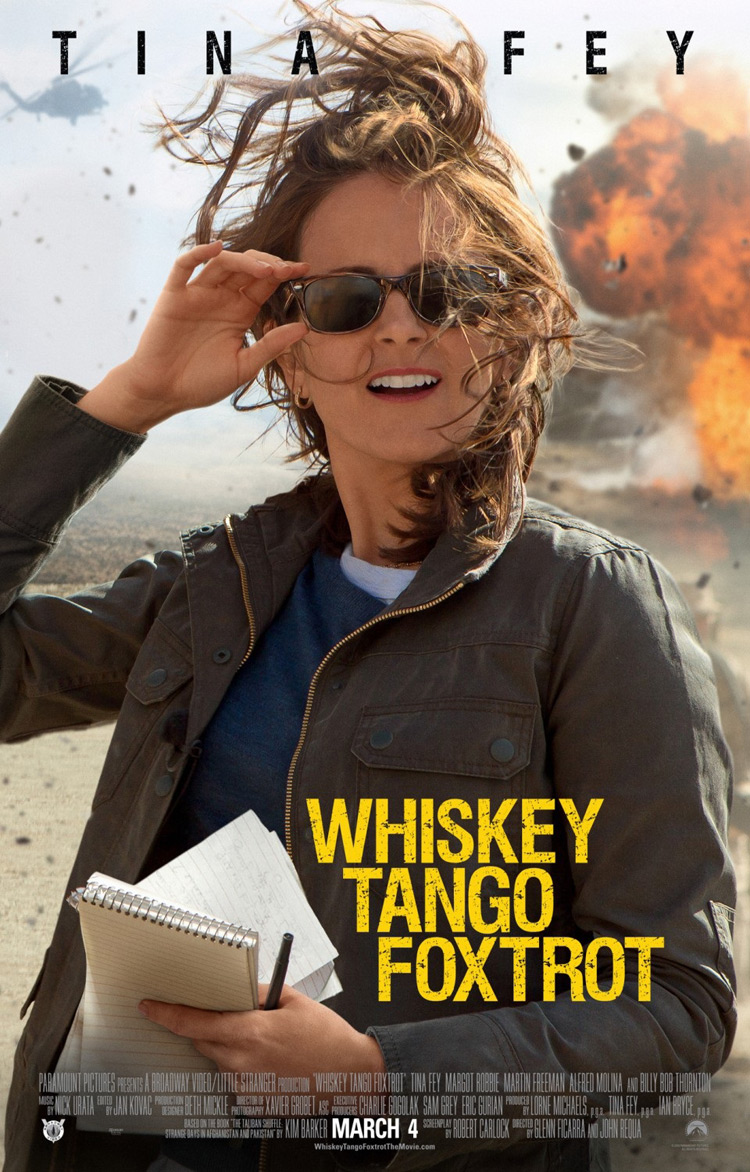 Why you should see it: Tina Fey is in it so you know it’s more than likely going to be hilarious. Whiskey Tango Fox Trot tells the story of a war correspondent named Kim Barker who is reporting on all of the action from the very battlefields themselves in Afghanistan. What happens when she develops a relationship with another journalist during all this chaos? You’ll just have to watch the movie on March 4.

3. Batman vs. Superman: Dawn of Justice 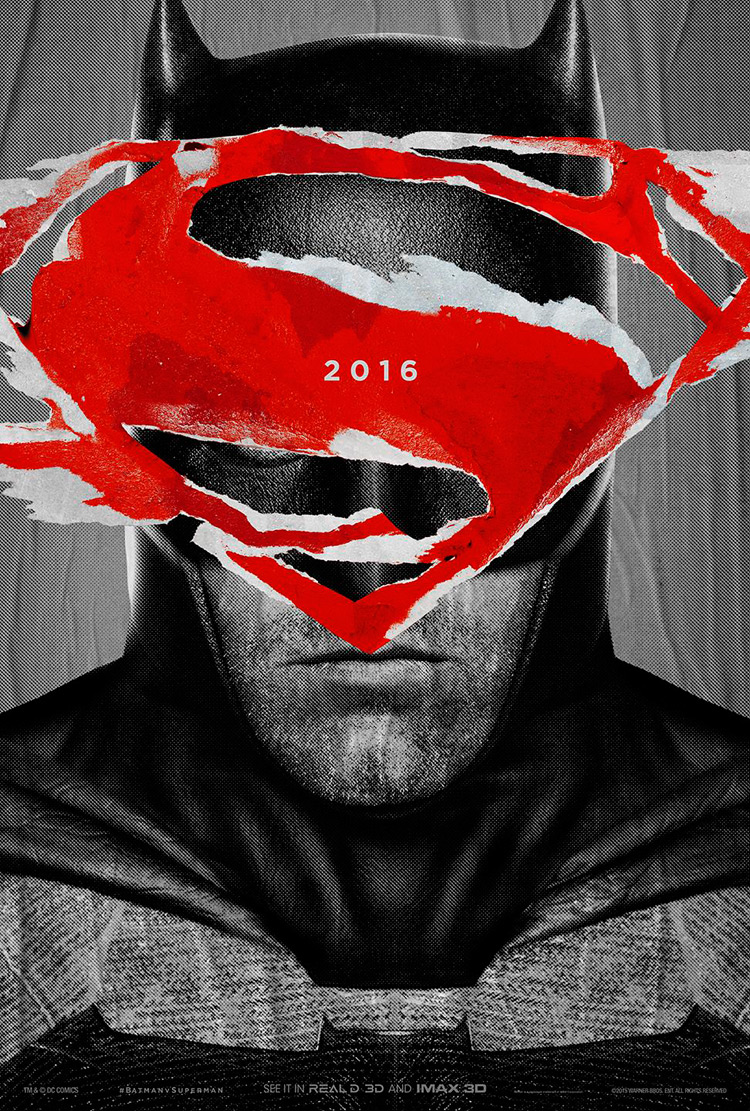 Why you should see it: If you’re a fan of superheroes such as Batman and Superman, then that should be reason enough. However, the movie supposedly takes place after 2013’s less than beloved Man of Steel. Batman promises to battle Superman, but that’s just going to be the icing on the cake, as there is another threat to humanity that’s going to be terrorizing everything. Just what is that new terror, you may be asking? It could be any one of the villains from both the Batman and Superman worlds…ahem, Doomsday, Lex Luthorm et al. The only way to find out is to catch this action packed film on the big screen this March. 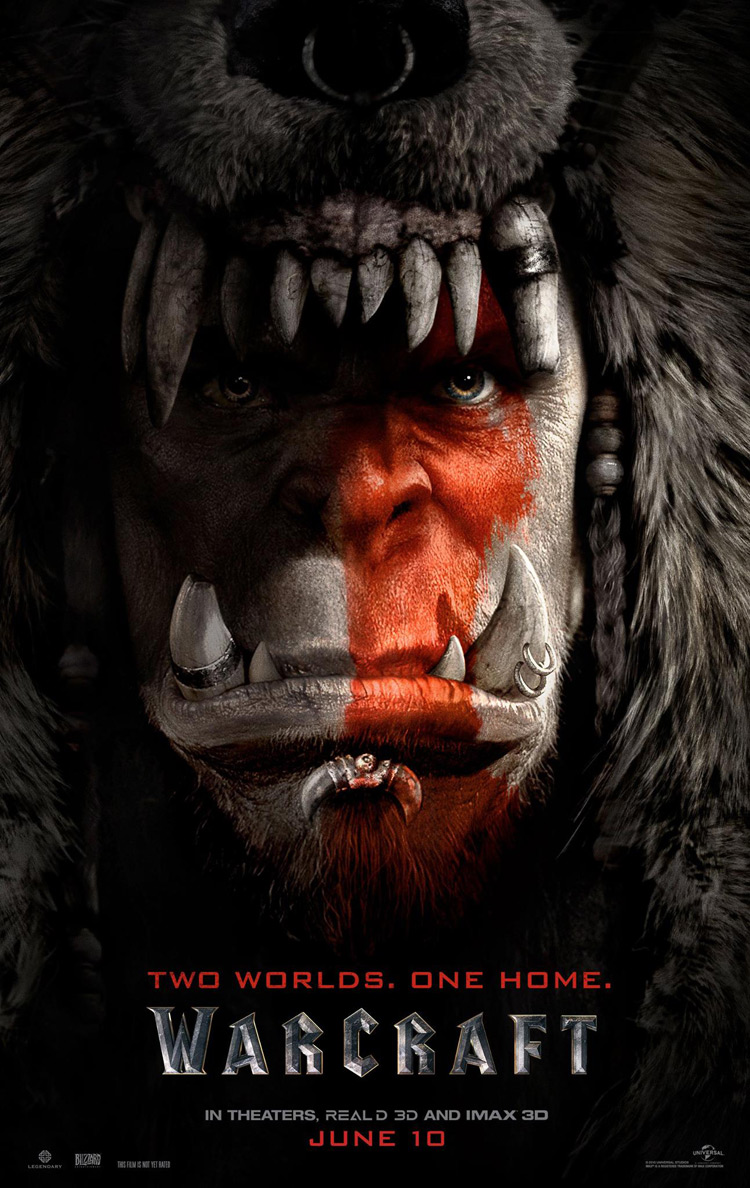 Why you should see it: Three words… Epic Fantasy Film. Based on the Warcraft video game series and novels set in the world of Azeroth, Warcraft the movie is an epic adventure of world-colliding conflict. In the film, Azeroth is on the brink of war as it’s civilization faces a fearsome race of invaders. If the film is anything like the hype surrounding the video game, this movie is sure to be a blockbuster worth paying for.

Whether you like horror, action-packed drama, CGI, or comedies set in war zones, these movies are sure to keep you interested in wanting to see them. You should probably go ahead and order your movie tickets in advance.