Super Bowl 101: Everything You Need To Know About... 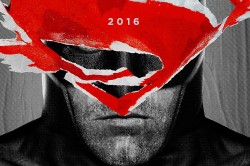 4 Movies You Have to See This Year 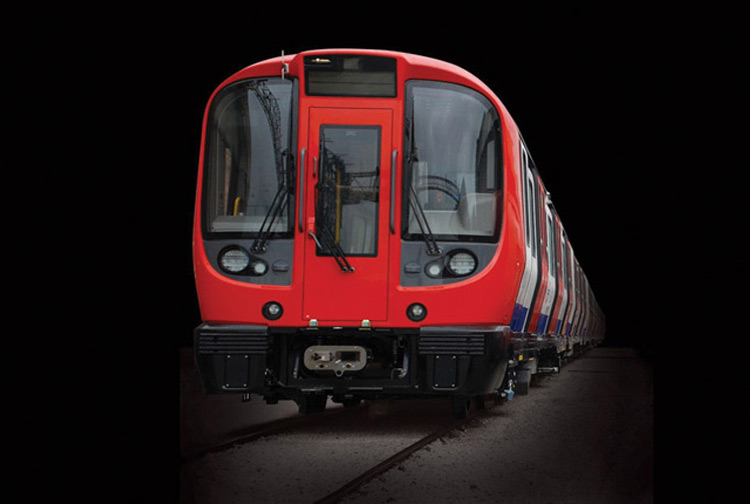 Ah, the Tube; London’s expansive underground rail network. Immortalized in pop culture thanks to posters, songs and movie references, it is as synonymous with London as big red buses, red phone boxes, and stone-faced Buckingham Palace guards as illustrated in the Little Book of London Underground.

For Londoners, the Tube is an essential service, connecting those who live in the fast-paced capital with friends, family, entertainment, and work. Its frequent shutdowns and penchant for attracting the most weird and wonderful London residents is also an endless source of workplace small talk. For tourists, it is the easiest way to travel the city and see its sights. It also serves as an excellent – and often unexpected – people watching opportunity.

The walk down to the platform is often an adventure in itself with many buskers lining the walkways in designated areas; it is rumored that musical greats such as Sting and Paul McCartney have actually donned disguises and played for the unknowing public. While the Tube is incredibly popular among tourists and locals, few ever really stop to think about it and its history, which spans over 150 years. However, Robin Bextor’s Little Book of London Underground provides a fascinating look into the Tube’s history and character, including photographs and illustrations. 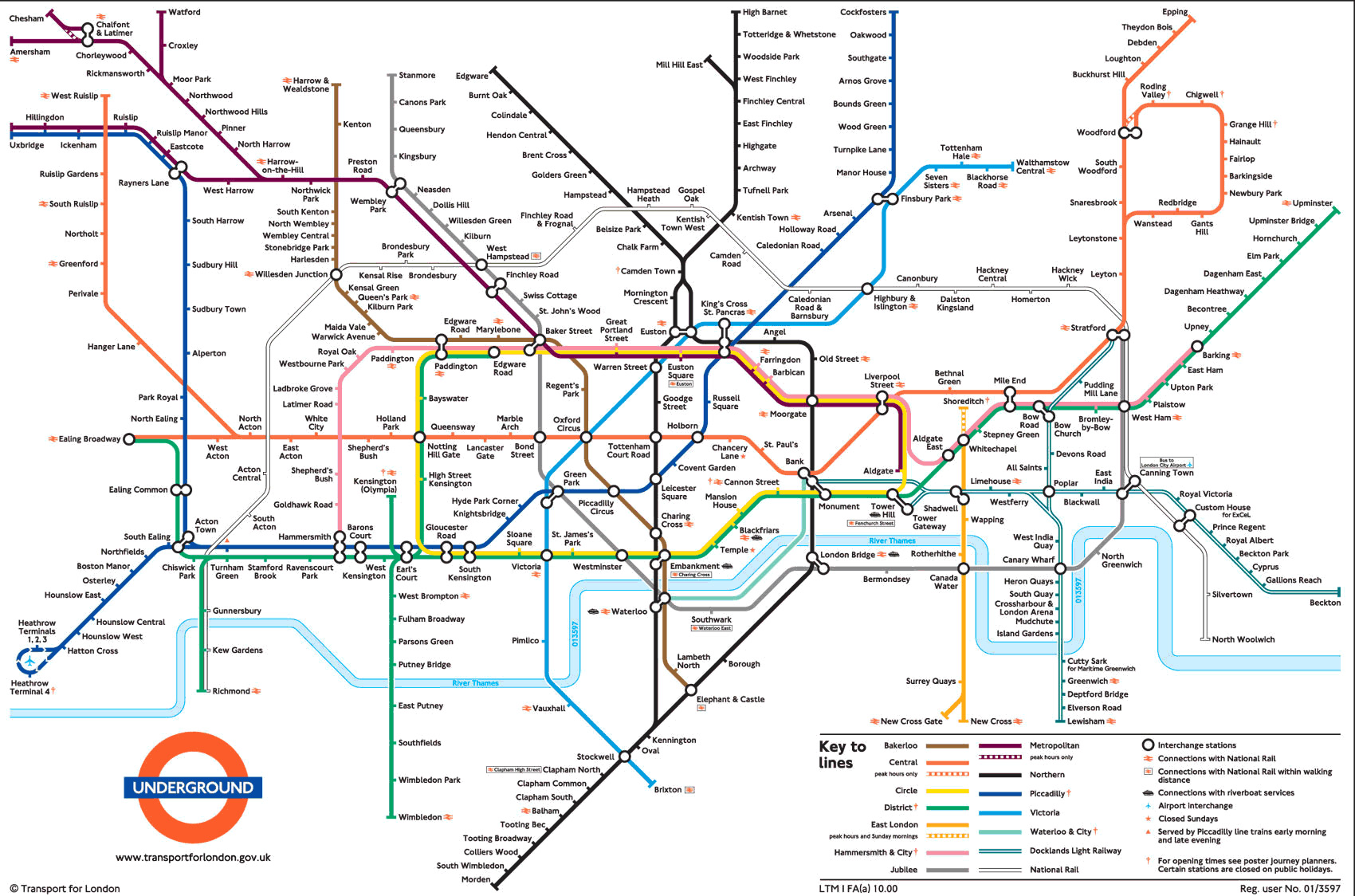 The way Robin informs the reader about the history of the Tube really tells a lot about London itself, from a very different angle. For this reason, we found that the book was a great glimpse at another perspective on London. Although the London Underground may not initially seem like the most interesting topic to read up on, Robin’s casual and inviting style makes this book a great read. Learn about those behind the creation of the system, the urban myths, and the process behind implementing one of the world’s most famous public transport networks.

The downside of reading this book is the tendency to overthink the Tube after making your way through hundreds of Underground-related facts. It’s difficult to relax when you are on the look out for the so-called “missing stations” that may or may not have been built before mysteriously disappearing from the tube map. On the other hand, for visitors to London, this book can add an extra layer of interest to your journey to England’s famous capital, who are bound to travel via the tube network due to London’s infamous gridlocks.

Compared to even the famous Black Cabs, the beauty of the underground is its ability to easily connect the vast array of attractions meaning many parts of London can be seen in a day. Aboard the tube, you can easily travel between sights such as the Tower of London with the crown jewels on display to the British Museum where antiquities from across the world are kept. Just be sure not to confuse the British Museum with the equally famous Natural History Museum, which is chock full of slightly terrifying animal taxidermies.

Another highlight of the tube, reiterated in the Little Book of the London Underground is that you are never far from a station. The shortest distance between stations is only 260 metres, between Leicester Square and Covent Garden. Therefore there is no need to worry about wandering off course, as the famous underground sign is bound to be close by.

Also conveniently located near to Baker Street Station, at the quirky Madame Tussauds you can hang out and snap selfies with your favorite celebrities, then back on the tram to the world famous London Eye on the Southbank, a regular backdrop to Hollywood films, to see the London Skyline and rooftops. Just next-door is The London Dungeon which offers a humorous take on the grizzly history of London’s streets – another topic covered in the Little Book. 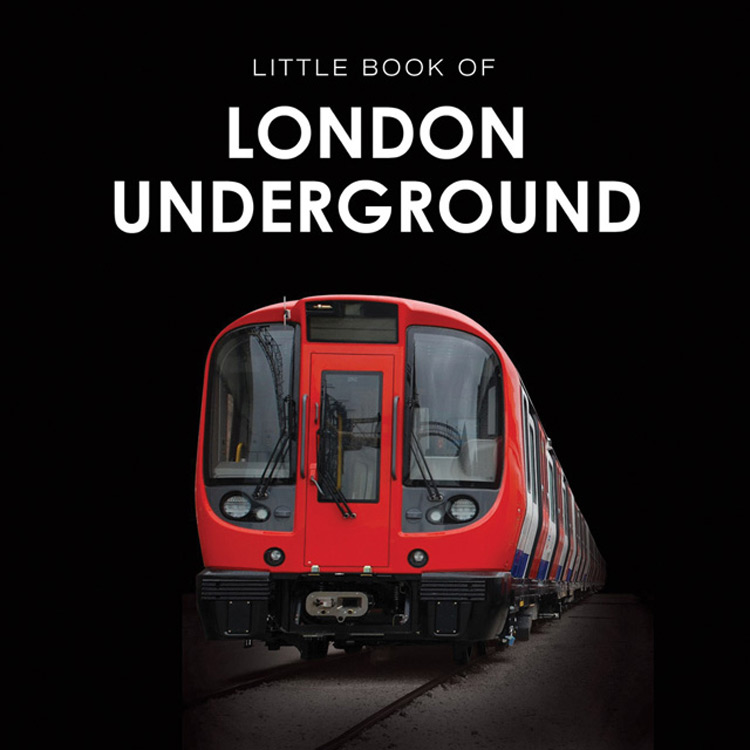 London is also famous for its music concerts, from open air concerts in Hyde Park (conveniently connected by the Hyde Park Corner station), massive stadium tours at the O2 Arena, once known as the Millennium Dome, to the beautiful Royal Albert Hall, where a multitude of different artists have played.

England is famous for its football, and London has the largest number of Premier League teams in a single city. Five are situated within the city, and with the great atmosphere and world class action, it is always worth considering watching a match, however be prepared for expensive ticket prices and cramped conditions at the nearest tube station once the game ends as everyone heads home.

At only 128 pages, Robin Bextor’s Little Book of London Underground is the perfect train read. Although it is informative and packed with facts and trivia, its entertaining and laid-back style makes it a great travel companion, and will certainly add an extra something as you navigate the bustling underground network.