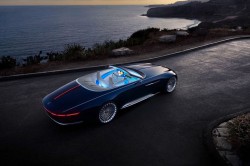 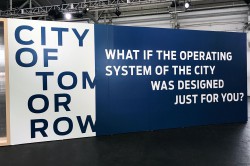 Ford’s City of Tomorrow – Can Cities of The... 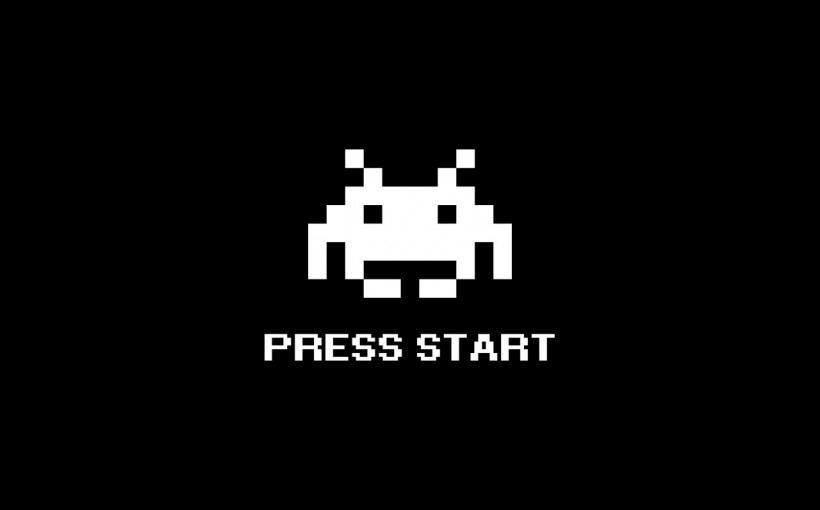 From its 1983 Japanese debut until its predecessor released in 1991, the Nintendo Entertainment System reigned supreme and put home console gaming on the map in a way Atari systems never could. Some of the most influential games of all times including The Legend of Zelda, Super Mario Bros., Metroid and Metal Gear got their start on the Nintendo powerhouse. However, while some of gaming’s biggest icons came from the NES, some terrible titles made it onto the system in a time when quality control was practically non-existent. It just so happens that many of these games were inspired by movies. Go figure. And luckily for you we’re here to dig up the bones of some of Nintendo’s flagship home console worst movie video games to keep everyone humble. Our story starts in a time not much different than our own, but with scaly traces of the distant past walking about. 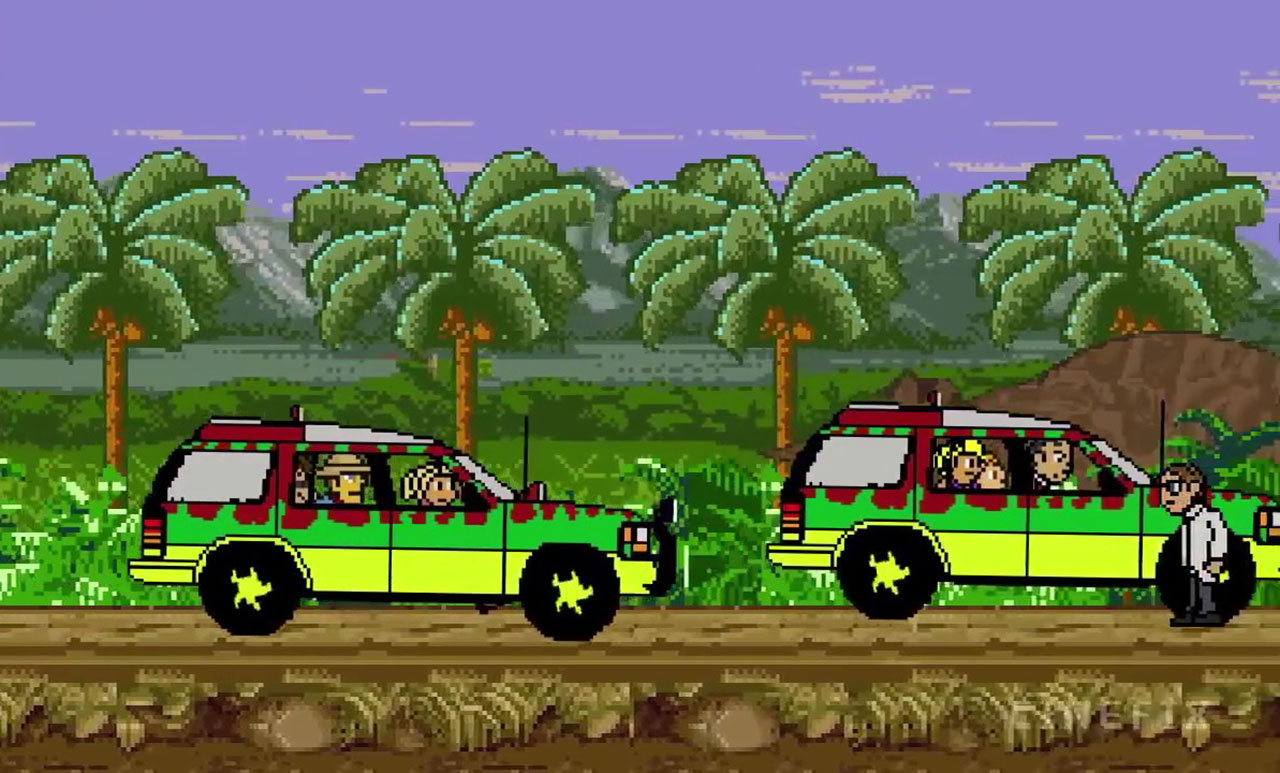 Let’s make one thing clear: Jurassic Park games aren’t inherently flawed. Although they’ve had a troubled past, newer entries such as the Jurassic World slot game at sites such as Guts have helped make a strong case in the ongoing debate of which is best, online casinos vs land based casinos. This comes alongside another NES game gone gambling title, Ghost Busters, so it’s clearly not the movie’s fault. However, what works in the casinos clearly didn’t work back in the NES days. With an intro that looks promising, the game sets expectations high at first and then quickly dashes any hopes for a good experience with unimaginative level design, mediocre controls and odd sound effects. The icing on the cake is the poor level design that doesn’t even come close to doing the source material justice.

No catchy ’80s theme song, hardly a backstory and an insane learning curve. For anybody new to video games, this one was nearly impossible to get past the first level. For anybody who was familiar with video games, it was nearly impossible to get past the second level. Each enemy was an uphill battle to get to the end of the stage and all the while people who watched the movie were wondering when bits of the scenery would mirror that of the cinematic experience. Unfortunately for them, the game never got easier and after hours of trying to get to the next level, there was still nothing from the movie to be seen. Let’s just hope the game that spawns from the new Karate Kid YouTube series fixes all the sins of the previous installment. 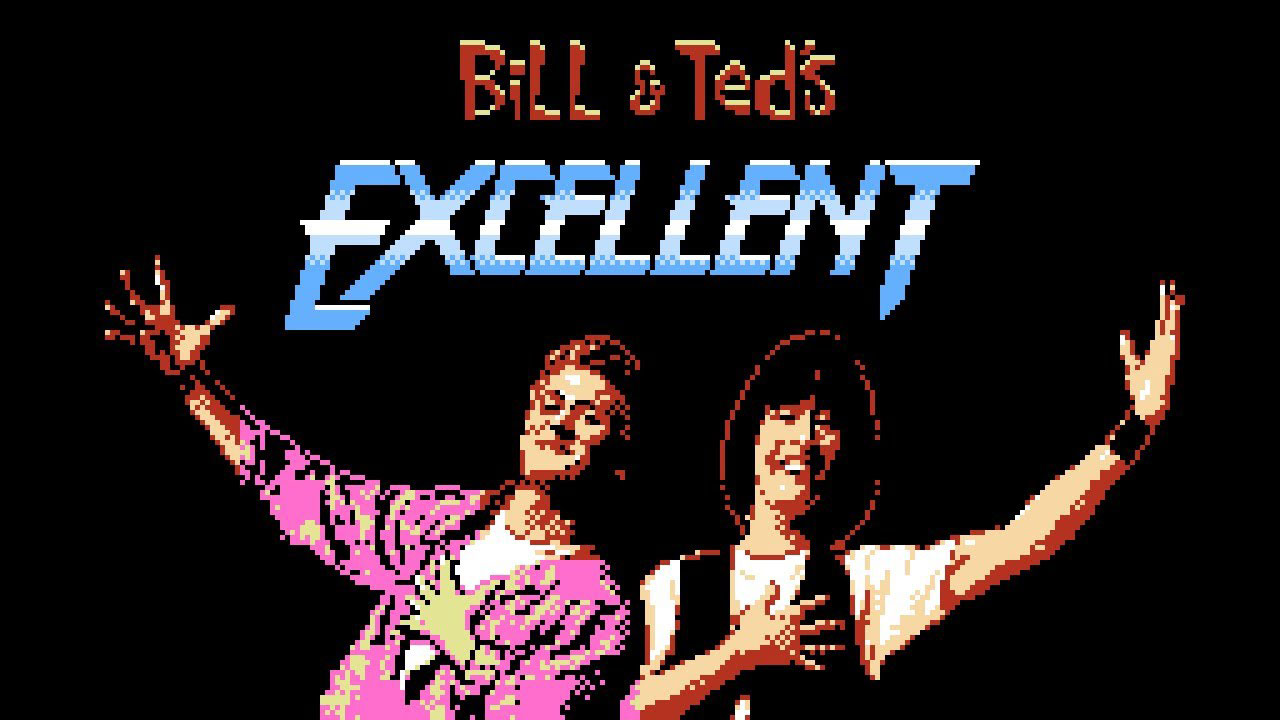 If the Bill & Ted’s NES game was anything, it certainly was not excellent, boadacious or any of that other surfer slang that the movie made us love. In fact, the problem with the game is that there’s not enough of that gnarly action that was shown in the movie. Sure, you get to collect prominent historical figures in your search to save the day, but the weapons are practically useless, the clues given in each world are terribly vague and the gameplay just feels stiff. If you were expecting to play at the battle of the bands and engage enemies in fun, fluid combat, you’re playing the wrong game.

It seems that the only good news we can give in these articles is announcing additions in the series and, indeed, Top Gun 2 has been announced to start production in 2018. But that’s where the positive come to an end. Admittedly, this was an ambitious title for the NES to pull off. After watching Maverick and Goose in the original movie flipping around and taking part in dramatically tense dog fights, the bar was set high. And the game they gave us barely got off the ground. The game’s first-person mode, while a good idea on paper, was poorly executed as enemies instantaneously whir by you on screen and give you little to no chance for retaliation. Pair this with awkward instructions on how to land a plane that resulted in failing every mission and this was a game that lasted all of two hours before getting tossed in the garbage. 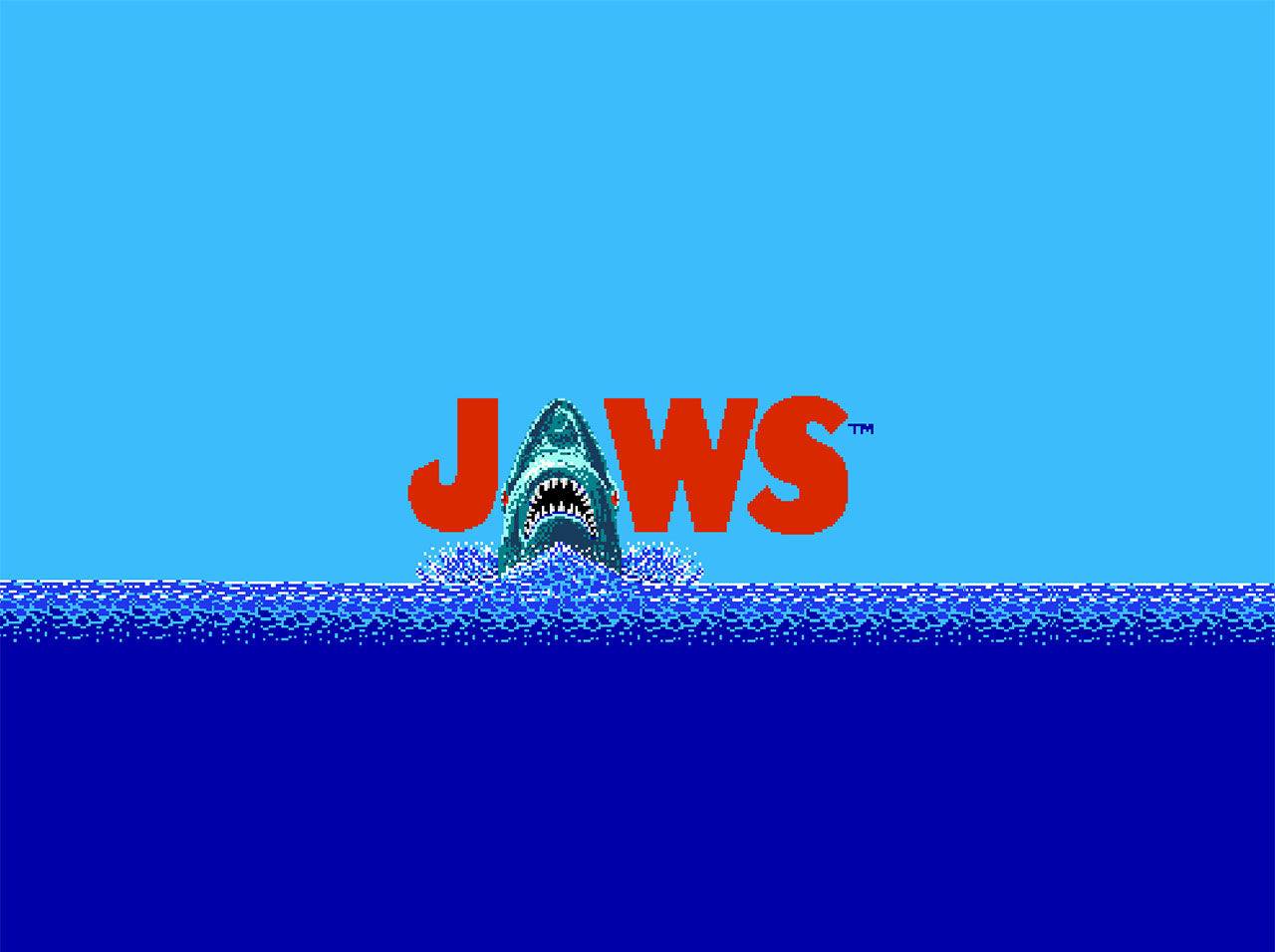 This one was a heartbreaker for us as well as hopeful Jaws fans everywhere in the ’80s as the thought of doing battle with one of the greatest Great Whites to ever swim the ocean was a tantalizing one to say the least. But when you meet the, frankly, laughable big fin, it’s only about ten minutes into the game. You don’t have enough power to bring the monster to his demise, but seeing him in a state that’s not only slow but visually pathetic was enough to make us pop the game out and put Super Mario Bros. in. At least there we know we’ll be getting satisfying boss fights.

Luckily, with a little more quality control now and games being a multibillion dollar industry, we don’t have to worry as much about movie video games going awry. But we still stay alert for cinema-based stinkers. Word is they’re making an Annabelle video game. Now that’s a thought scarier than the movie itself.